Drop your wishlist letters at this Santa mailbox in Lincoln Park 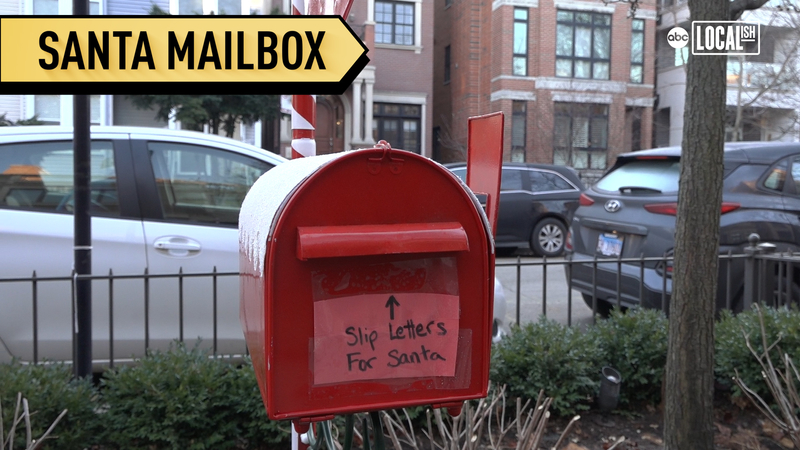 Mia and Sasha Duchnowski, and their four children, live in the Lincoln Park area on the city's North Side. During this time of year, they are usually in California where they spend Christmas with their family. However, due to the pandemic, the Duchnowski's now have to spend their holiday in Chicago.

That's when the Duchnowski children asked their parents how Santa would know where they'll be.

Both Mia and Sasha thought quickly and came up with a Santa Mailbox.

Now, their kids and other neighborhood children can drop off their letters to Santa.

Duchnowski said they'll make sure everyone's letters get to the North Pole!