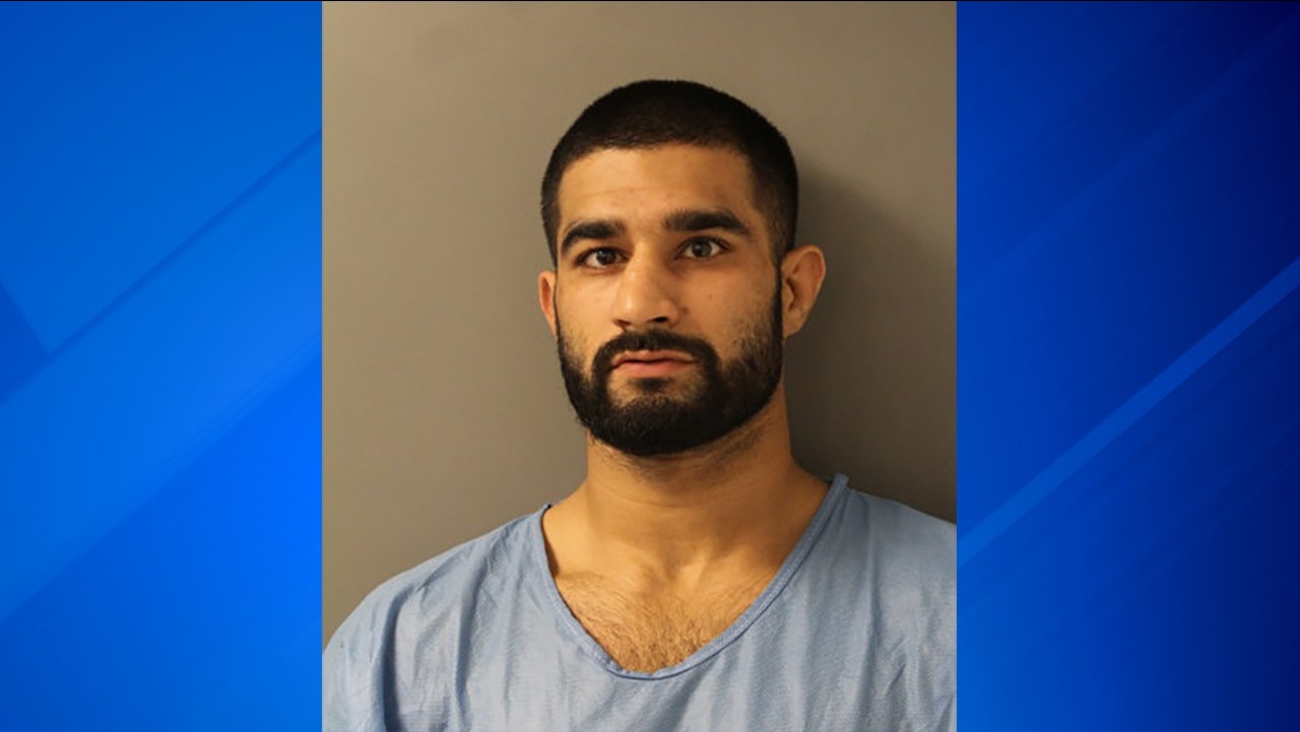 A man has been charged with aggravated DUI after a fatal crash in Schaumburg Wednesday night, police said.

The Mercedes left the roadway and came to a stop in a grassy area on the north side of the street. Police said the driver of the Mercedes, 25-year-old Feroz Khan of Streamwood, was taken into custody by police near the scene of the crash.

The Mazda left the roadway after being rear-ended and struck a tree. The Mazda driver, 41-year-old Amando Chavez of Schaumburg, was transported to a hospital, where he later died.

The driver of the Acura suffered minor injuries and was transported to a hospital and later released.