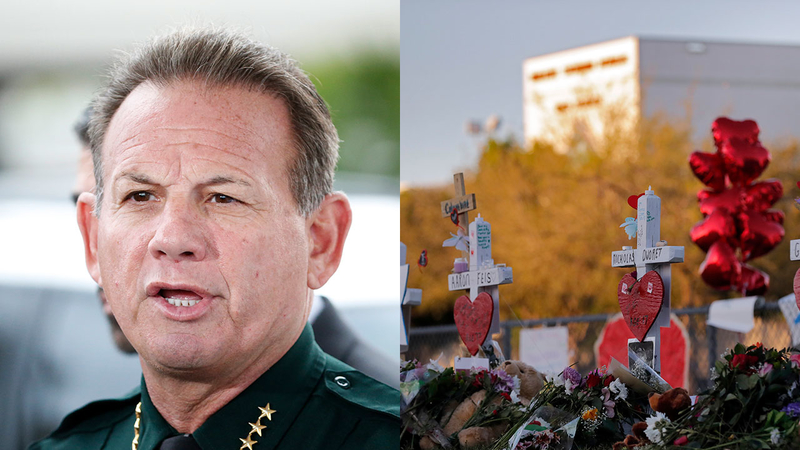 Israel was targeted for removal from his position after some victims' parents pushed for it.

Under Florida law, the governor can suspend elected officials for criminal activity, misfeasance, incompetence or neglect of duty.

The Miami Herald and South Florida Sun-Sentinel reported recently that Israel told his staff he expected to be removed.

There were reportedly several red flags prior to the massacre pointing to the accused gunman in the case. The sheriff's office was criticized for the lack of action it took regarding them.

In addition, one of Israel's deputies resigned in disgrace for failing to engage the suspect.