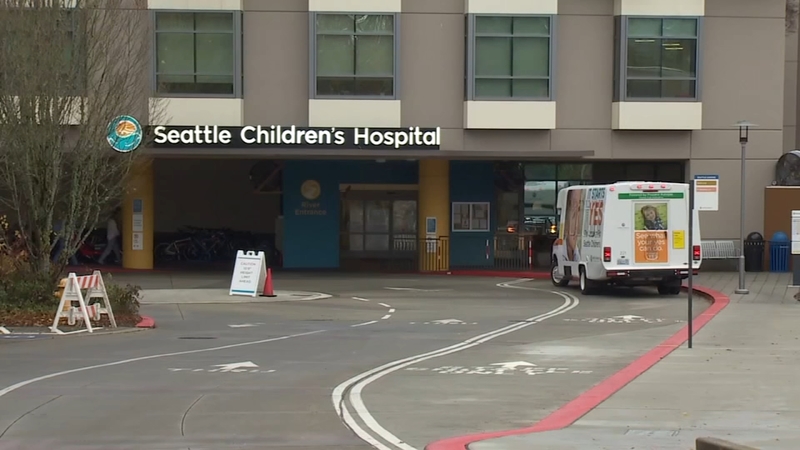 Months after a mold infection killed a pediatric patient at Seattle Children's Hospital, its CEO has revealed that five more patients have died from the same infection since 2001.

The hospital shuttered its operating rooms twice, first in May and again this month, after it detected the common mold Aspergillus in the air. One patient died and six more were sickened by the initial mold outbreak, reported CNN.

But those seven patients weren't the first to develop the infection, Dr. Jeff Sperring, the CEO, said in a statement Tuesday. Between 2001 and 2014, seven Seattle Children's patients developed the same Aspergillus infection, and five of them died, Sperring said.

"At the time, we believed most of these were isolated infections," he said. "However, we now believe that these infections were likely caused by the air handling systems that serve our operating rooms."

During the temporary closure, the hospital plans to install new filtration systems in contaminated operation rooms and supply areas, he said, designed to remove nearly 100% of particles from the air they filter.

Sperring said Seattle Children's will examine its culture and leadership, too, to probe how the mold infections went unchecked for many years.

In the meantime, surgeries have been relocated to nearby partner hospitals until the contaminated rooms reopen near the end of January, he said.

Mold infections are more dangerous for those already sick

Fungal spores from mold are present everywhere, and few can cause serious infection. But in people with weakened immune systems or lung disease, mold infections can pose a dangerous risk, according to the Centers for Disease Control and Prevention.

Aspergillus mold rarely sickens healthy people. But its symptoms mirror those of other respiratory illnesses -- fever, coughing up blood, shortness of breath -- and that's part of what makes it so dangerous for sick patients. It can go undetected before the infection spreads from the lungs to other parts of the body, the CDC says.

Mold infections were linked to at least six deaths at three Pittsburgh hospitals between 2014 and 2017. The University of Pittsburgh Medical Center concluded that linens from the hospitals' laundry provider were the likely source of the yearslong outbreak.

But those infections were related to Mucor, mold that can cause a rare but serious infection commonly found outdoors, Pennsylvania health officials reported in 2016. Like Aspergillus, it is more dangerous to people with weakened immune systems, the CDC says.