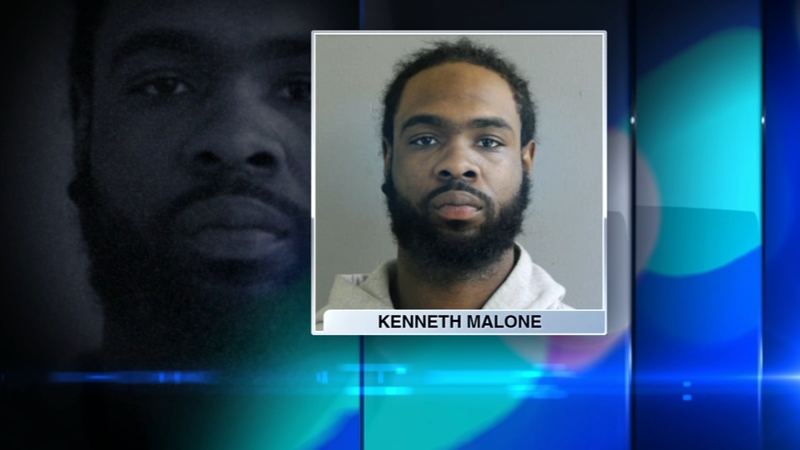 CHICAGO (WLS) -- The details surrounding the fatal shooting of an uncle who was trying to defend his niece from what was initially reported as a sexual assault have changed.

Charged with one count of first-degree murder, 25-year-old Kenneth Malone appeared in court Sunday, three days after prosecutors said he killed a 66-year-old man inside his Burnside home.

Malone is accused of shooting James Lewis Jr., shortly after engaging in a sexual relationship with the man's 17-year-old niece, then seeking him out in his bedroom and engaging him in a confrontation.

"The victim pursued the defendant with a golf club. As the victim entered the niece's bedroom, the defendant fired his gun at him four times, striking the victim in the head, shoulder and back," said Lorin Jenkins of the Cook County State's Attorney's Office.

Reading the proffer after bond court Sunday, the assistant state's attorney painted a very different picture from the one that initially emerged Thursday, when it was reported that Lewis had been shot as he came to the aid of his niece, who declared she had just been sexually assaulted by an intruder inside her bedroom.

Investigators are now saying Lewis' niece had been texting with Malone since October.

She has since admitted to letting him into her bedroom through a first-floor window and engaging in consensual sex with him.

Malone was arrested while trying to flee, within 10 minutes of the shooting.

"The defendant gave a post Miranda, video-recorded statement, where he admitted to confronting the victim with a gun and a ski mask and then shooting the victim once the victim pursued him," Jenkins said.

Prosecutors said they recovered the weapon used to kill Lewis.

Malone is being held without bond.