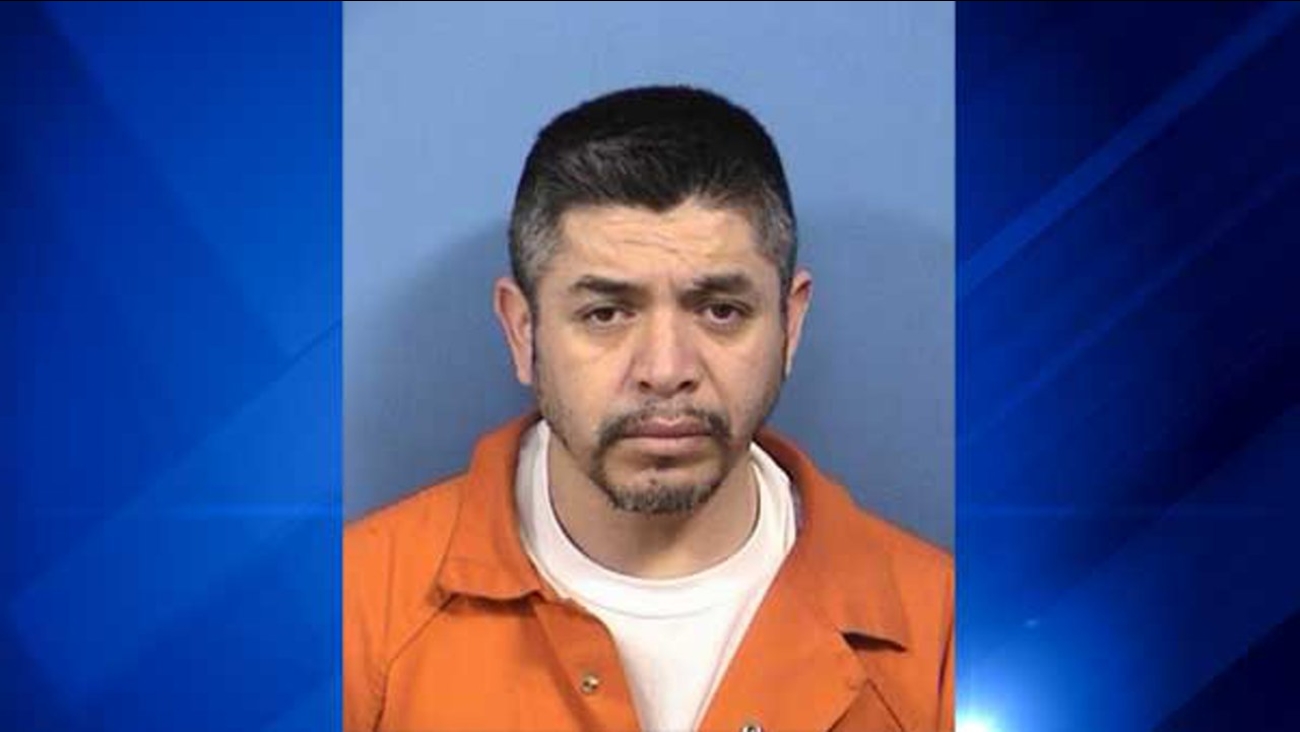 WHEATON, Ill. (WLS) -- A DuPage County judge found a 41-year-old Texas man guilty in the sex assault of a 63-year-old woman at her apartment in southwest suburban Lisle seventeen years ago.

Robert Noyola-Espinal, 41, was convicted of six counts of aggravated criminal sexual assault and one count of home invasion after a four-day bench trial, the DuPage County State's Attorney's Office said. He has been in custody at the DuPage County Jail since his bail was set at $1 million on March 1, 2014.

On Feb. 7, 1999, authorities said Noyola-Espinal knocked on the front patio door of the victim's apartment. Thinking a friend had come to call, she started to open the door. When she realized she didn't know the man outside, she tried to close it. But he forced his way inside, prosecutors said.

Noyola-Espinal then "physically and sexually" assaulted her, before running away. Authorities said he eventually fled the state.

The woman went to a neighbor's house to call for help. Lisle police launched an investigation and entered DNA evidence collected at the scene into the federal Combined DNA Index System (CODIS). In October 2013, authorities said there was a hit on the DNA profile, which implicated Noyola-Espinal.

On Feb. 27, 2014, he was extradited from Texas home to DuPage County and subsequently charged.