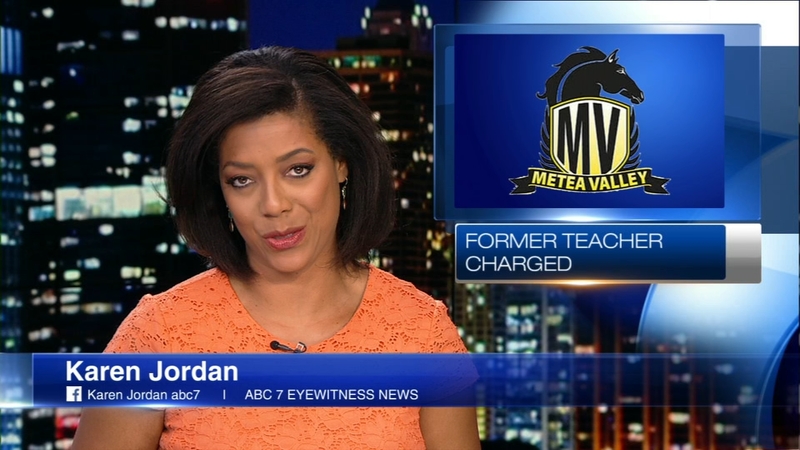 AURORA, Ill. -- A former Metea Valley High School choir teacher has been charged with having inappropriate sexual contact with a former student, the DuPage County State's Attorney said in a release.

Bramstedt is accused of sexually assaulting the victim, who was 17 years old at the time, on multiple occasions at multiple locations within the school between February 2019 and June 2019.

The alleged abuse came to light when the victim reported it to authorities last year, the release said.

The Aurora Police Department and the DuPage County Children's Center opened an investigation into the matter.

"Teachers are role models who students look up to and in whom parents place a great amount of trust," DuPage County State's Attorney Robert Berlin said. "It is alleged that Mr. Bramstedt used his position of trust and authority to seduce his victim into giving him what he wanted.

"I want to commend the victim in this case for being brave and coming forward to report these horrible acts of sexual assault and allowing us to investigate this case to bring justice to her and her family," Aurora Police Chief Keith Cross said.