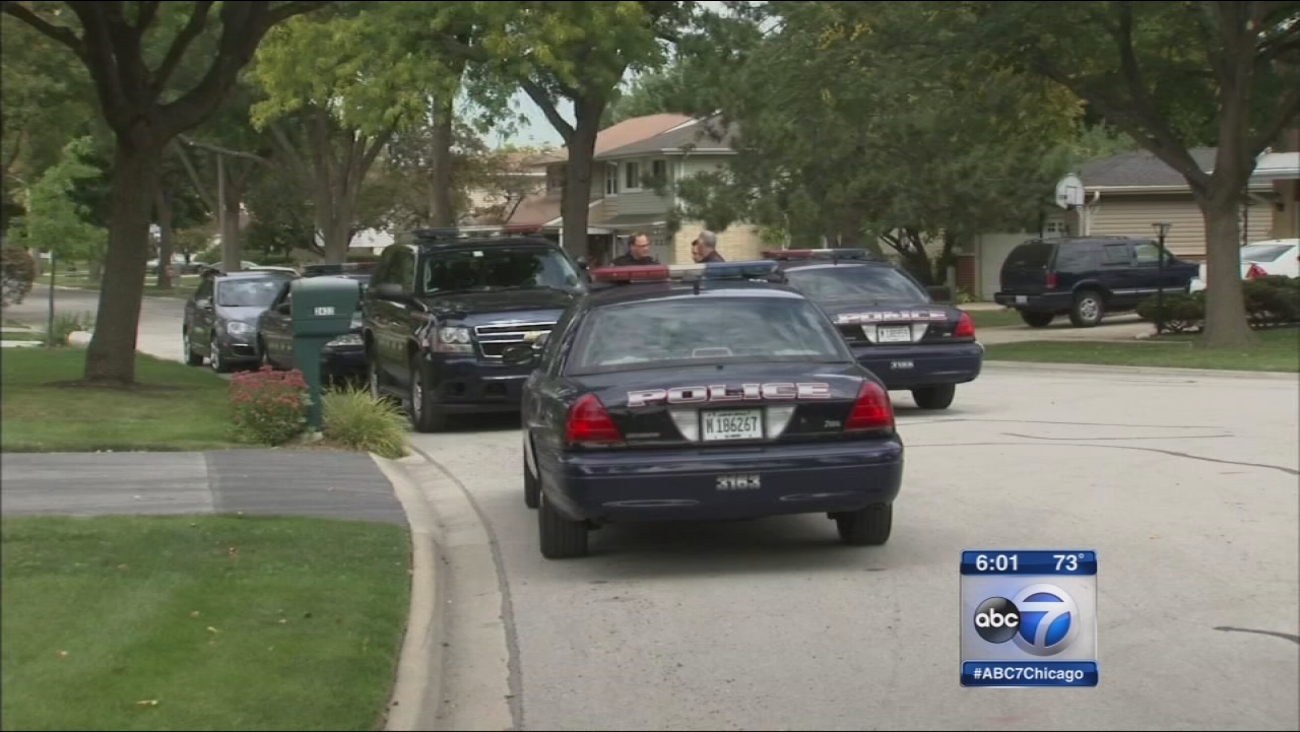 Police are investigating the sexual assault of a woman by a man who broke into her home in Arlington Heights. (WLS)

ARLINGTON HEIGHTS, Ill. (WLS) -- A woman was sexually assaulted inside her home in Arlington Heights early Thursday morning, according to police. She was taken to Northwestern Community Hospital where she was treated and released.

Arlington Heights police say the victim was sexually assaulted around 2 a.m. by an unknown offender. Before he left, the offender allegedly also took jewelry from the home.

The offender is described as a male, approximately 5'6" with average build and short, dark curly hair. Police say he was unshaven, spoke with an unknown accent and was wearing dark khaki style pants and a dark polo style shirt.

Police are seeking any witnesses who can provide any help identifying the suspect, and encourage anyone with information regarding the assault to contact Arlington Heights police.

In the wake of the assault, police are asking residents to make sure their homes are locked and secured, especially accessible windows that should be locked or have stops in place to limit how far the window can be opened.