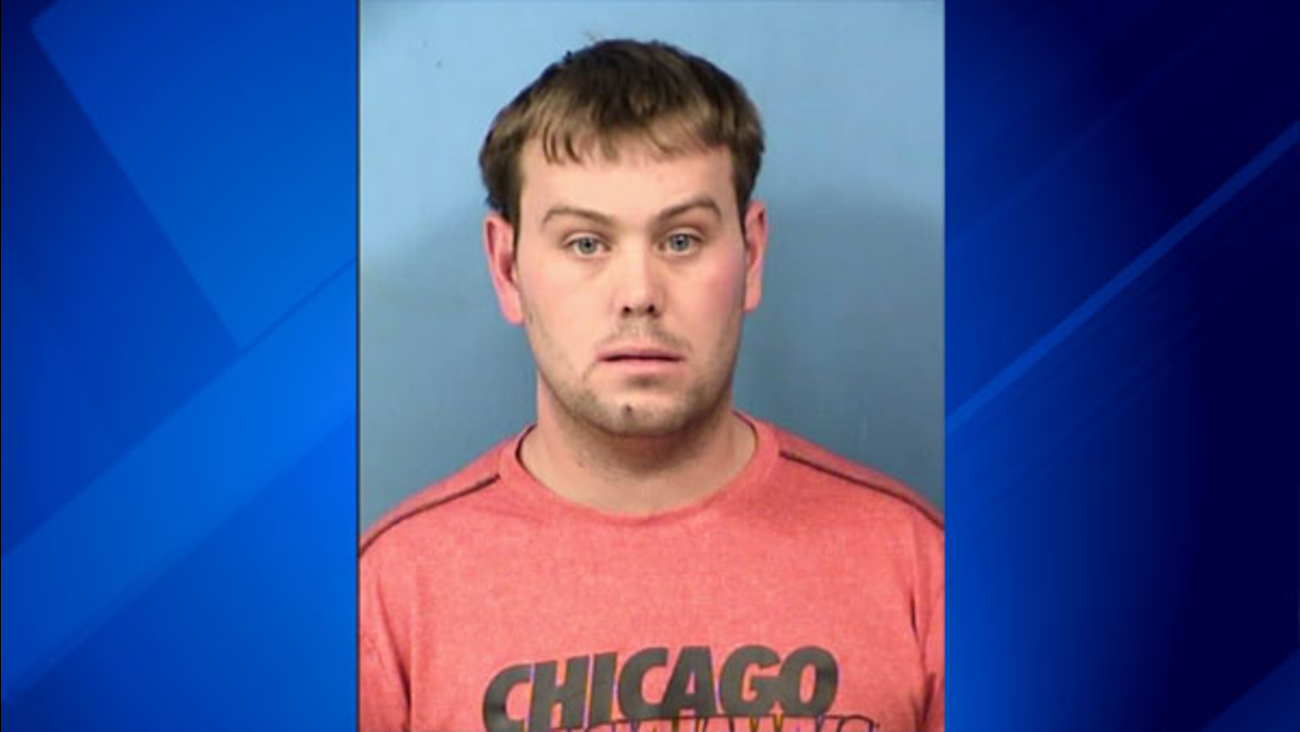 DOWNERS GROVE, Ill. (WLS) -- A $1 million bond was set Saturday for a Downers Grove man accused of sexually assaulting a four-year-old girl and attempting to assault two other minors.