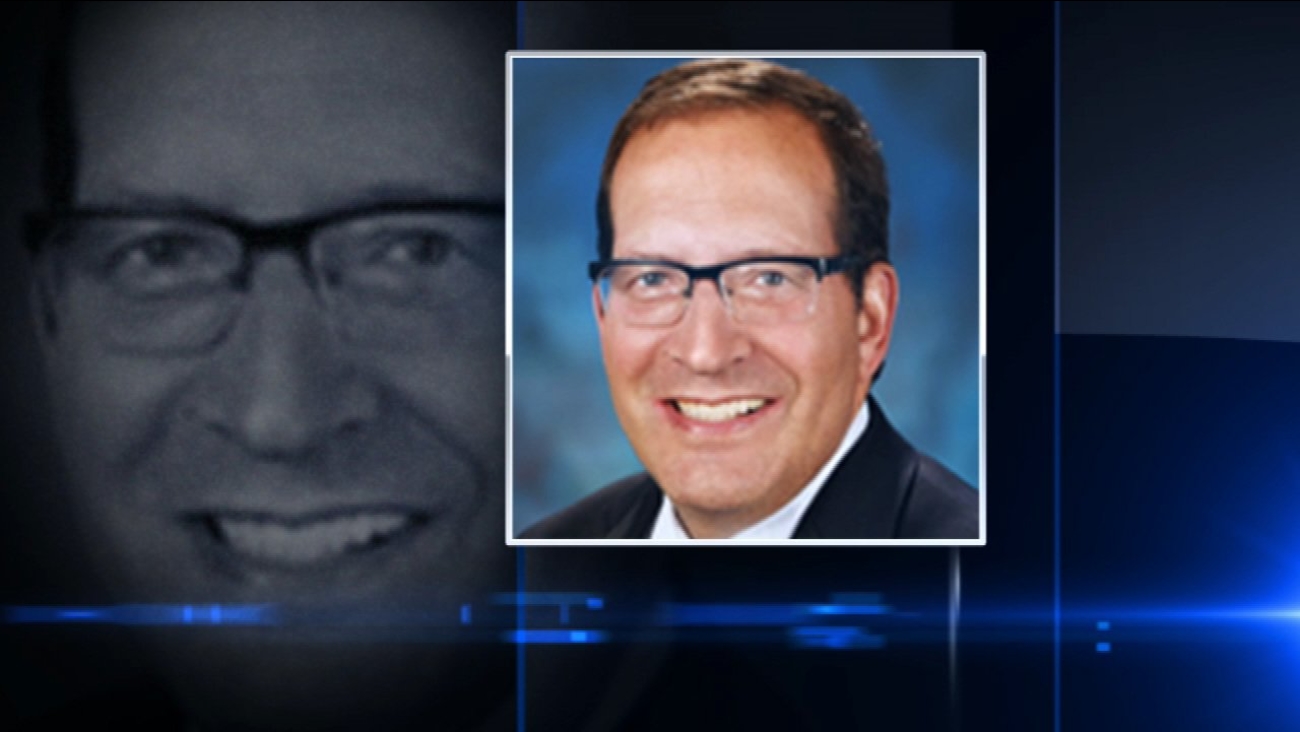 Legislative activist Denise Rotheimer testified Tuesday in front of a senate panel that Ira Silverstein made inappropriate comments to her while the two worked together on legislation.

Silverstein has denied the accusations but did apologize for making Rotheimer uncomfortable.

Sen. Silverstein was not at his North Side office on Tuesday, but said via telephone that the "allegations are false."
He added: "I apologize if I made her feel uncomfortable."

Rotheimer told the committee that Silverstein killed her bill earlier this year when he thought she had a boyfriend, but then reinstated it when she told him she did not.

Some lawmakers were appalled.

"I think we need to stand up as men and women and take this on," Rep. Linda Chapa La Via, D-Aurora said.

Silverstein declined to go on camera Tuesday, saying he did not want to fight this out in the media, adding he would wait for the Ethics Commission to issue its report.