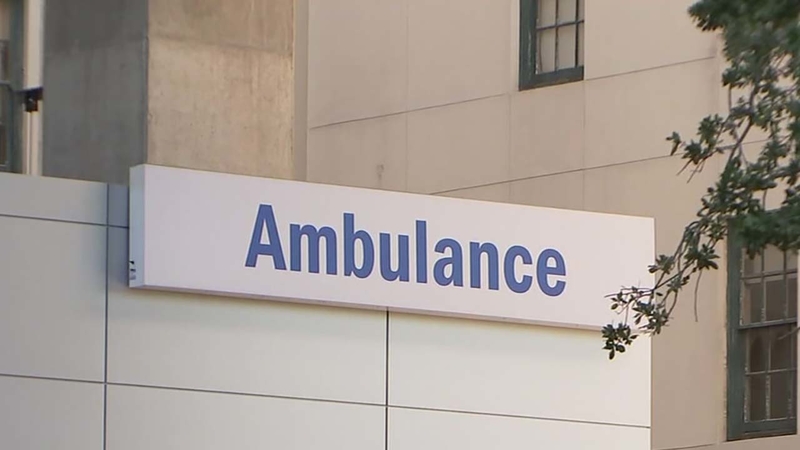 Friends and family in shock about boy who shot his father

HOUSTON -- A 10-year-old Houston boy pulled a pistol out of his backpack and shot his father while he was driving him to school, police said.

It happened in the 7000-block of Bissonnet around 7:05 a.m. The victim, Antonio Medardo Alvarenga, 40, was taken to the hospital in good condition.

Alvarenga was driving his son and daughter, both 10, to school when the boy shot the man through the back of his car seat, police said.

The boy is the best friend of Perez's son.

"Him having access to any weapon of any kind is shocking. How did he get it? I don't know. It makes me think constantly about what happened," said Perez.

While paramedics took Alvarenga to the hospital, police took the 10-year-old boy to the Children's Assessment Center for questioning. Police say he's now at the hospital.