Child shot in the head on South Side, officials say 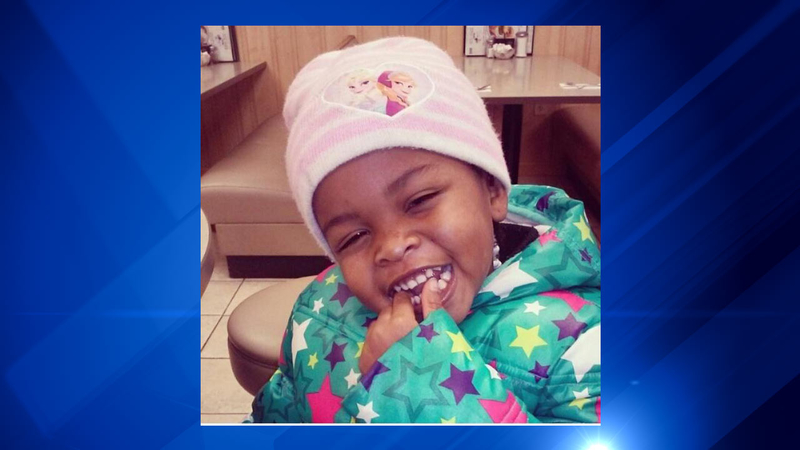 Child shot in the head on South Side

CHICAGO (WLS) -- A child was shot in the head Friday night in the West Englewood neighborhood on the city's South Side, officials confirmed.

The 4-year-old girl, whose family identified her as Jacele Johnson, was taken to Comer Children's Hospital in critical condition.

The shooting, which also resulted in a bullet grazing the neck of a teenage boy, happened at about 8 p.m. in the 7000 block of South Justine Street, police said. The teen, believed to be 17-years-old, was taken to Advocate Christ Medical Center in Oak Lawn. Family members identified him as Romare Wilson, who is a cousin of Johnson's.

"Every week we go to a funeral or two," said Evelyn Wilson, a relative of one of the shooting victims. "Somebody needs to step in and do something about this."

A 15-year-old girl standing nearby was also hit by a stray bullet on the forehead, but she is expected to recover, officials said.

Police are still searching for suspects and a $6,000 reward is being offered for anyone with information leading to an arrest.

"She's not coping well at all, she's hurting," said Andrew Holmes, community activist. "That's a child, that's a baby, she's going through some trauma that she wasn't expecting. I still believe that that child is still in danger until she's up, walking and saying 'Mama' again."