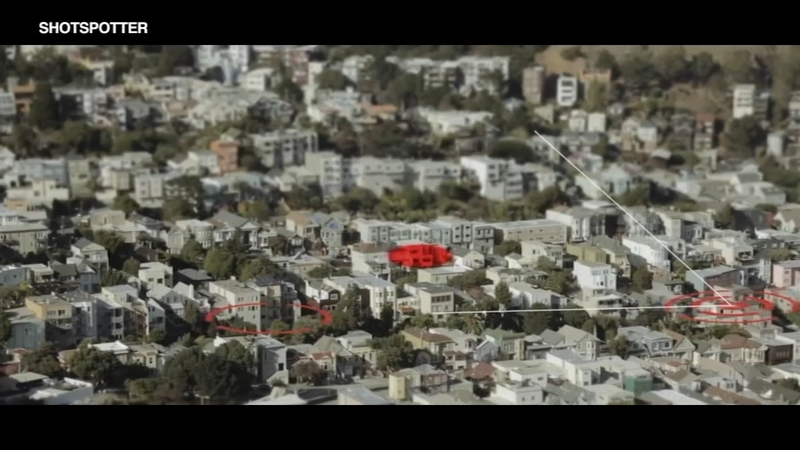 Activists gathered to listen to the meeting and prepared signs in opposition to ShotSpotter technology.

They marched down the street to the office of 29th Ward Alderman Chris Taliaferro, who held the committee meeting looking as ShotSpotter and other technologies. And during public comment they spoke as a group, chanting: "Cancel the contract with ShotSpotter."

Opponents say ShotSpotter towers are discriminatory because the overwhelming majority of them are placed in Black and brown neighborhoods in the city. They question the company's multimillion dollar contract with the city.

"There are so many other ways we could spend $9 million that would prevent violence rather than continue to fuel the expansion of CPD and their reach," said Alex Goodwin, with the Coalition to Cancel ShotSpotter.

Police monitor the ShotSpotter technology in conjunction with pod cameras and other technology. They say these pods are placed in neighborhoods where they have the greatest amount of violent crime.

"This time differential could mean the difference between life or death for someone bleeding out as a result of a gunshot," said Andrew Grayson.

15th Ward Alderman Ray Lopez said Chicago Police need technology including ShotSpotter to help make up for the shortage of officers. He said the department is down about 1,000 officers from what they are budgeted right now.

"The last thing any of us want to do is strip technology our officers rely on to keep our residents safe," Lopez said.