SKOKIE, Ill. (WLS) -- A man was arrested on Wednesday after he robbed a Walgreens at gunpoint, police said.

No one was injured

Police are investigating the incident and charges are pending.

Anyone with information is asked to call the Skokie Police Department at 847-933-8477. 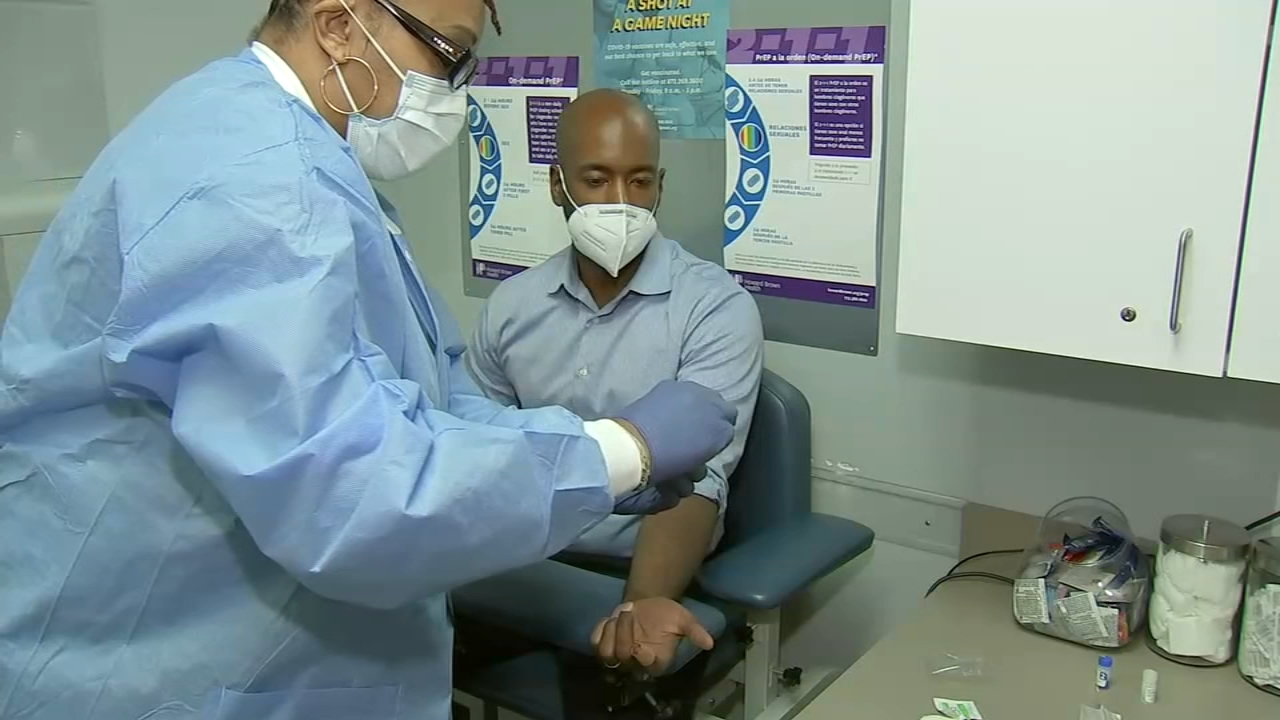 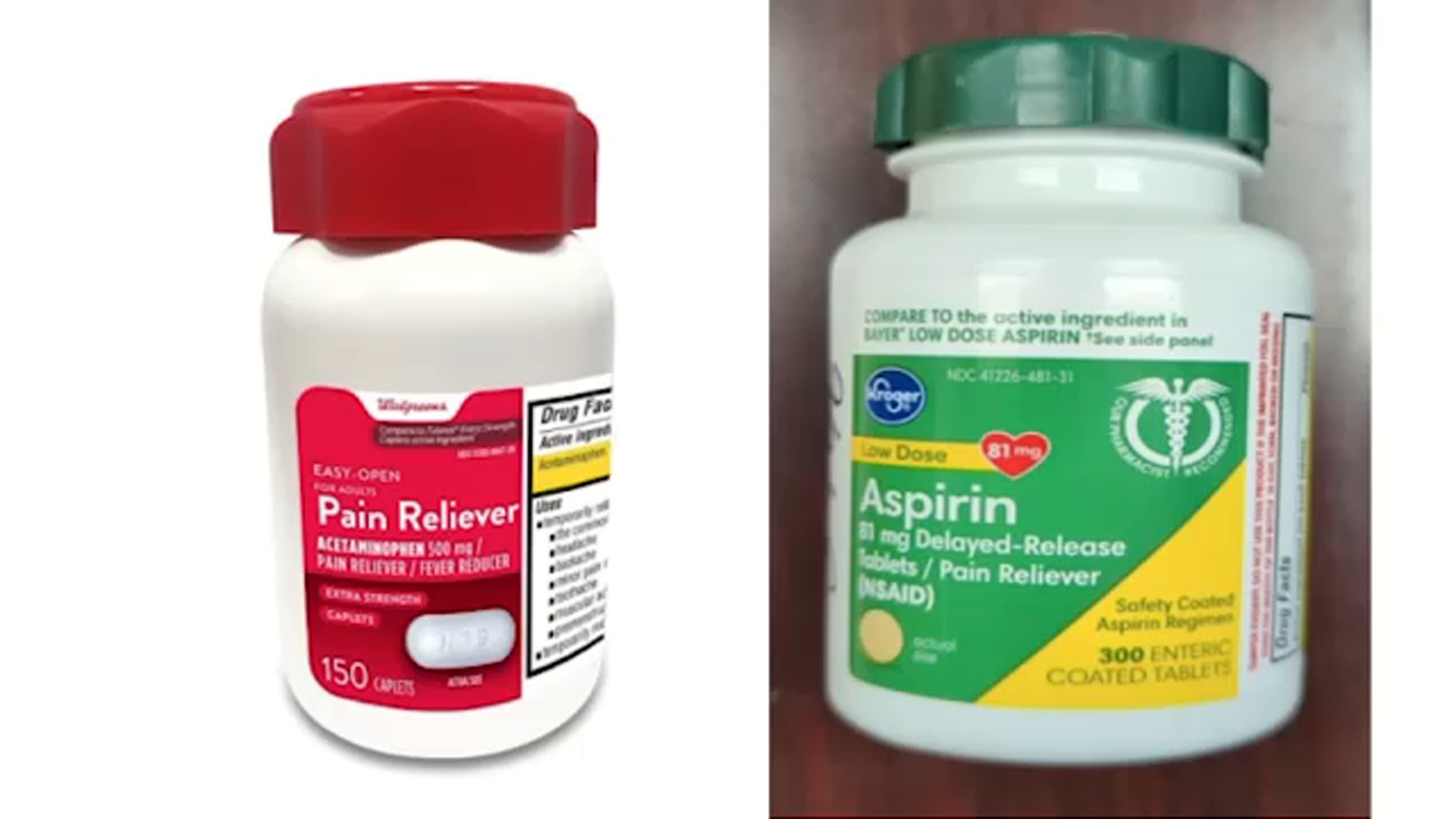 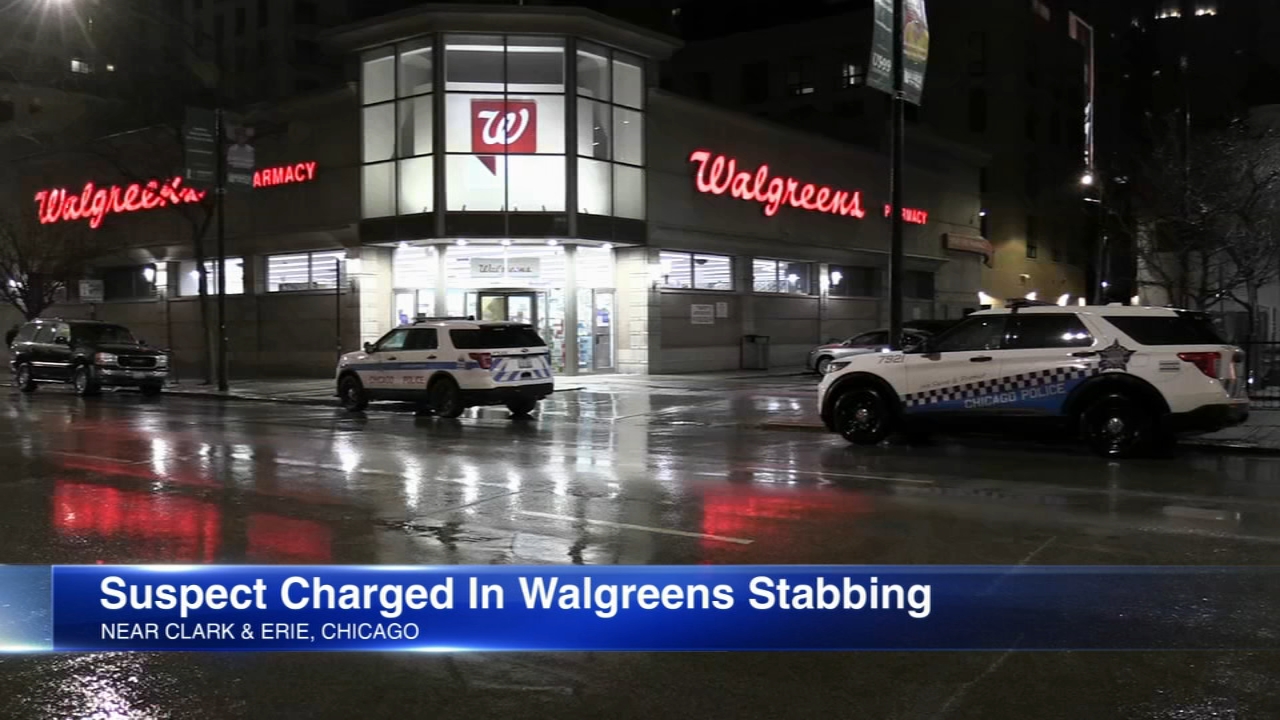