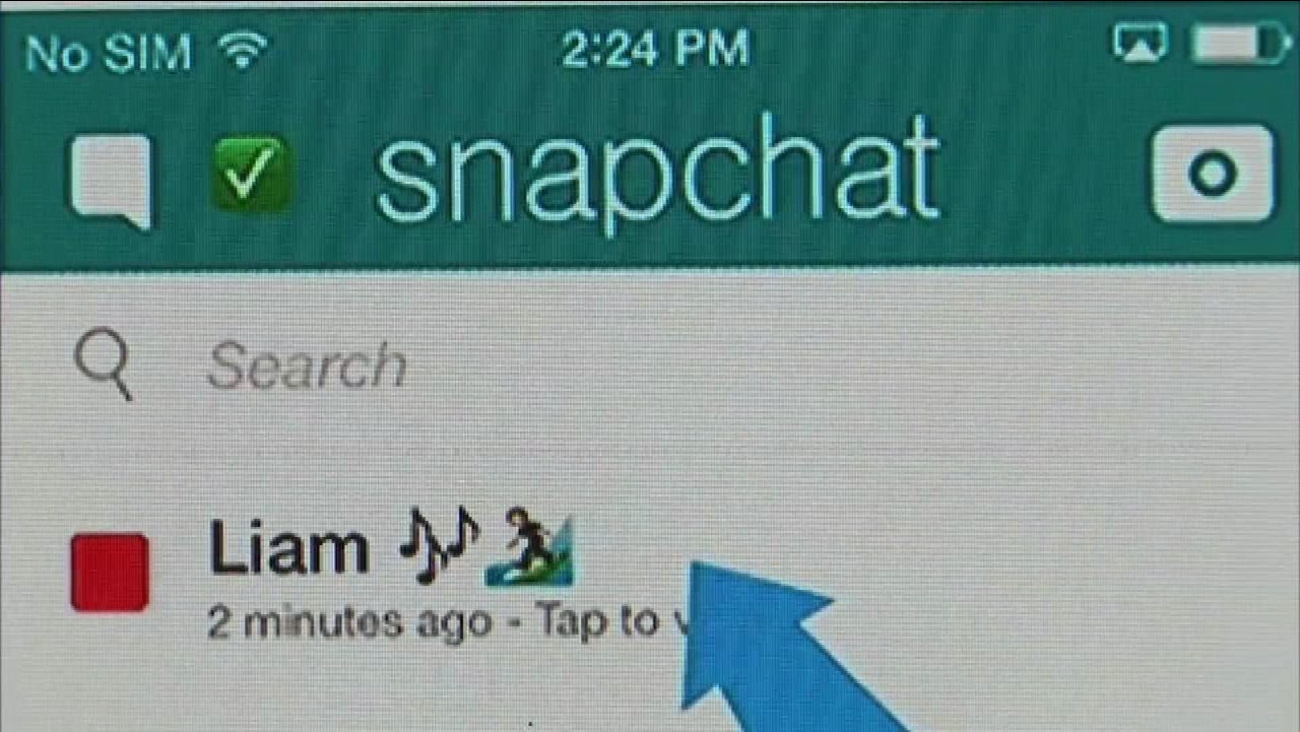 PORTAGE, Ind. (WLS) -- Social media gets several teens in trouble for underage drinking at a party.

Police in Portage, Ind. say they busted a party after one of the teens posted pictures on Snapchat.

Officers say they received a call about underage drinking by someone who received the photo showing several juveniles at the party with drugs and alcohol.

When police arrived at the home many of teens tried to run from the scene. Officers caught them and administered breath tests.

"One of the juveniles involved had a very high blood alcohol content, and we ultimately got him medical attention, so it was very fortunate that we were there," said Officer Troy Williams.

Alyssia Elbaor, 20, was arrested for minor consumption. Eight other juveniles were also charged and released to their parents or guardians.