WLS
By Danny Clemens
GATLINBURG, Tenn. -- As the partial government shutdown drags into its second week, people all over the country are pitching in to preserve public lands however they can -- including a father and daughter in Tennessee who embarked on a "litter patrol" hike to clean up a local national park.

Marc Newland wrote on Facebook that, while "'real-life' responsibilities" had kept him and his 10-year-old daughter Erica from their usual weekly hikes and father-daughter quality time, his 10-year-old thought their hike on Thursday would be best spent giving back to Mother Nature.

"We regularly do cleanups around our area and always bring out litter that we run across during our hikes, but Thursday we decided to focus our efforts exclusively on litter patrol," Newland explained to ABC.

"We headed up the (Laurel Falls) trail and before we knew it, our bags were full. We didn't quite make it to the waterfall before we had to turn back to make it to a doctors appointment, but we will be returning soon to pick up where we left off," Newland wrote in the Hike the Smokies Facebook group. 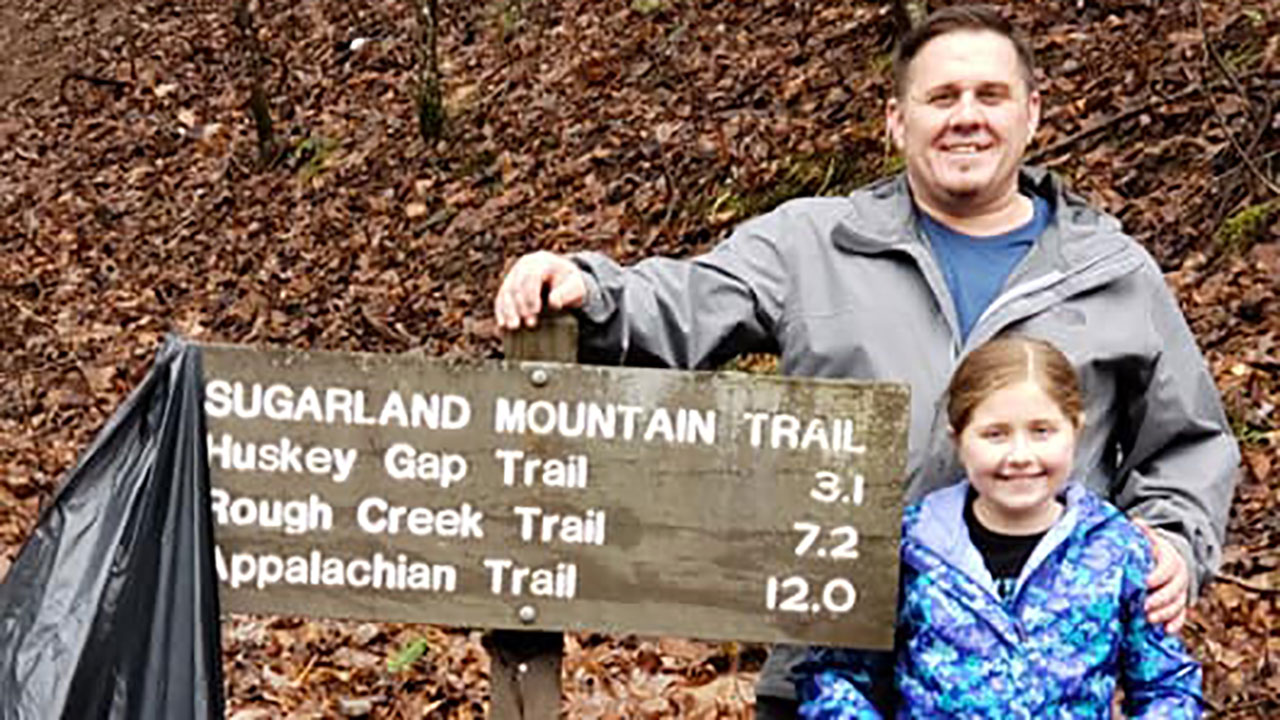 Newland said the excursion was "fun and very rewarding," and Erica challenged other hikers to "take one day off from getting in miles and impressive vista pics and instead give back by grabbing a trash bag, heading to the park and collecting some litter."

"These mountains give so much to so many people. Imagine if only a fraction of those people decided to give back to the mountains," he added.

NPS is one of the agencies impacted by the partial federal government shutdown that began on Dec. 22. More than 16,000 of the agency's approximately 20,000 employees are furloughed, according to an estimate from the nonprofit National Parks Conservation Association.

While some NPS sites remain open to the public, they are largely understaffed, leaving the agency unable to provide nonessential visitor services like trash collection, concessions and visitor center staffing and certain maintenance operations.

In Great Smokies, local nonprofit Friends of the Smokies has the committed funds necessary to keep some NPS employees on the job in the park through the shutdown, according to local media reports.

"We hope that everyone will be respectful of the park," Jim Hart, the organization's president, told WBIR-TV. "We would hope that everybody would leave no trace."
Report a correction or typo
Related topics:
societytennesseeenvironmentlitteringnational park serviceacts of kindnessnaturegovernment shutdownu.s. & worldbe inspiredfeel good
Copyright © 2021 WLS-TV. All Rights Reserved.
RELATED 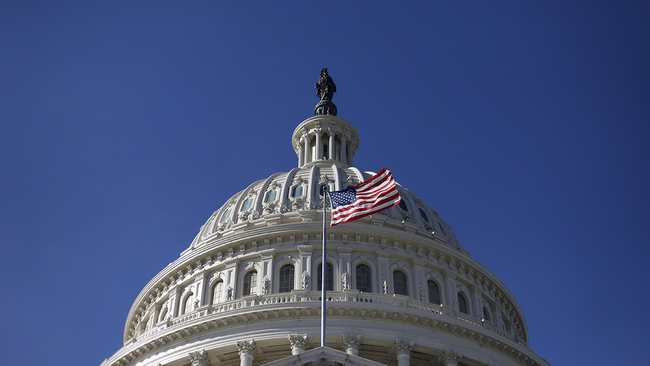 5 things to know about a government shutdown 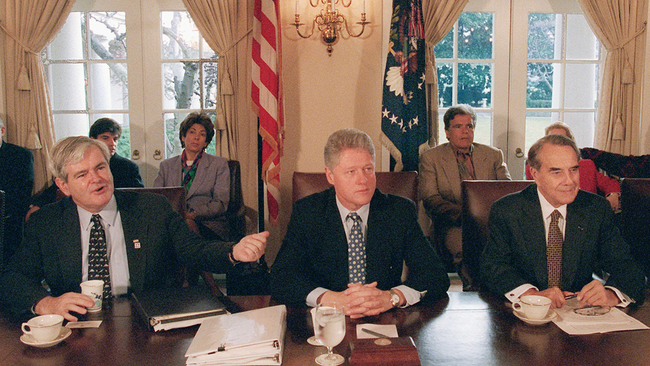 A look back at other recent federal government shutdowns
GOVERNMENT SHUTDOWN 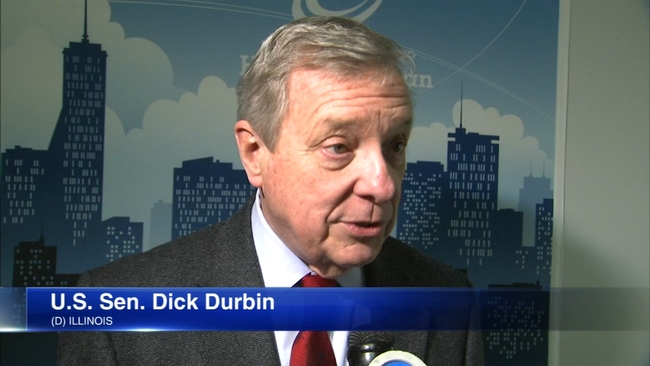