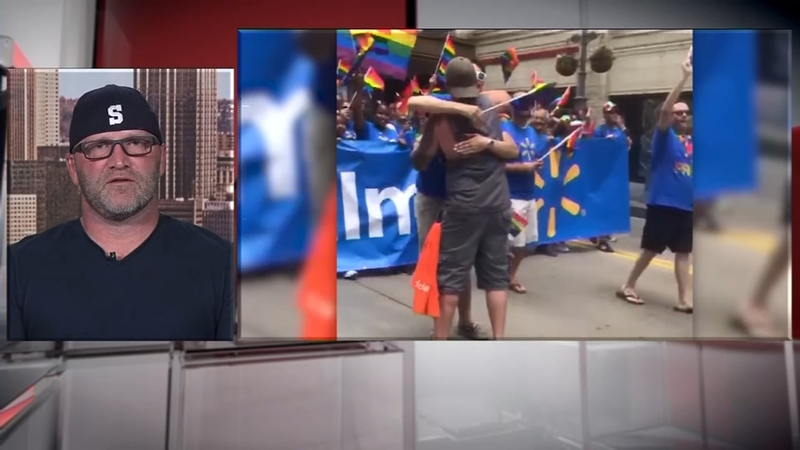 PITTSBURGH -- A man who offered "Dad Hugs" at a Pittsburgh Pride Parade had a larger impact than he imagined.

Scott "Howie" Dittman says he wore the "Free Dad Hugs" shirt to Pride because he believed some people who were rejected by their parents might need it.

"It's just kind of what we do. I have an organization called Helping Butler County that we just try to identify needs in our community and fill those needs and we don't start with labels that are end with labels. We just try to do good human things. So it definitely is impactful. I mean I can't I can't deny that in any way shape or form. I mean it's you know I'm looking forward to next year's parade for sure," said Dittman.

He ended up giving out 700 hugs in two and a half hours. Many people were in tears.

A post Dittman made on social media has gone viral with thousands of people from around the world reaching out to him.

"You know some of them are, you know there's a lot that are thanking me a lot that had supportive parents but their partner didn't or their friend didn't or they themselves obviously didn't. I've heard from parents that have told me they've been crying for days. And that they were that parent and that now they've reached out to try to reconcile to ask for forgiveness and to try to re-establish with their child. I've heard from children of those parents of all ages that have you know received that call and said I haven't heard from my parents in five years or 10 years and you know this morning I did and they want to have lunch," said Dittman.

He says the experience has been humbling and sad.

"There is not a single person in this world that doesn't need the foundational love and support of their parent," said Dittman. "It should be unconditional, it should be fully trusting."
Report a correction or typo
Related topics:
societypridelgbtq pridefamilypride paradeu.s. & world
Copyright © 2021 WLS-TV. All Rights Reserved.
PRIDE PARADE 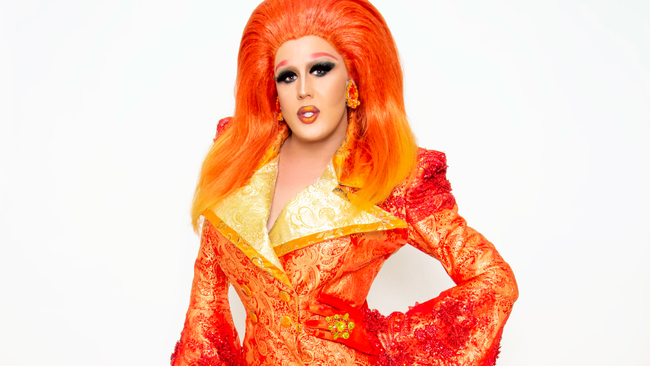 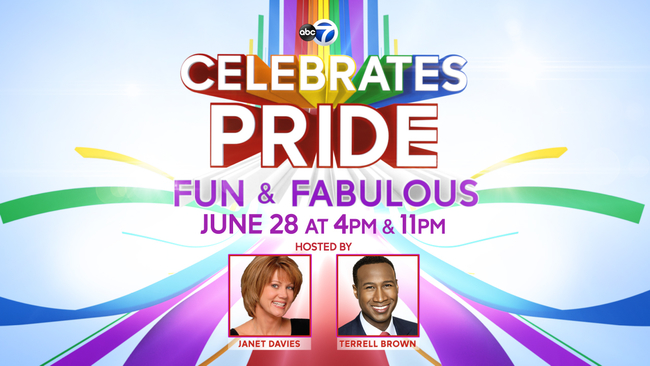 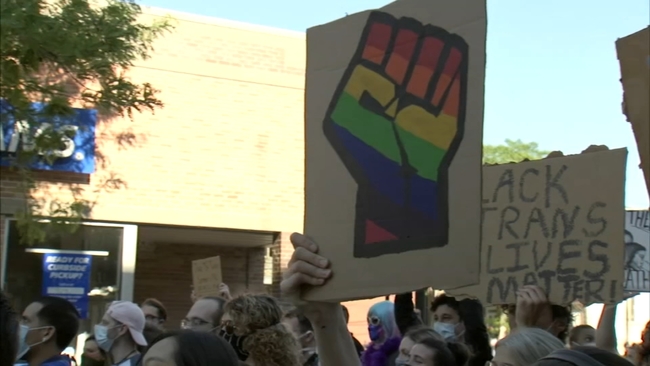