ST. LOUIS, Mo. -- Police in St. Louis, Missouri, are investigating vandalism at the Soldiers Memorial, which was spray-painted with anti-war graffiti over the weekend.

The vandal or vandals used red paint to write "No War" on exterior walls of the building, a police department spokeswoman told CNN.

Security guards discovered the graffiti on Sunday morning and reported it to police.

A photographer for the St. Louis Post-Dispatch, which is a CNN affiliate, saw graffiti on four walls of the Art Deco building, which opened in 1938 to honor veterans of World War I.

The memorial reopened in 2018 after a two-year, $30 million renovation.

The incident comes as thousands of troops are being deployed to the Middle East following the death of Iranian Gen. Qasem Soleimani, who was killed last week by a US airstrike in Iraq. Protesters marched in downtown St. Louis on Saturday afternoon to show their opposition to war with Iran.

The memorial is operated by the Missouri Historical Society and includes a museum that features exhibits about local military members, veterans and their families.

"We are saddened that anyone would deface a memorial to those who have made the supreme sacrifice for their country," Madeline Reichmuth, the society's public information officer told CNN.

She said that the society is working with law enforcement and is turning over its security footage. The graffiti is being removed, she said. 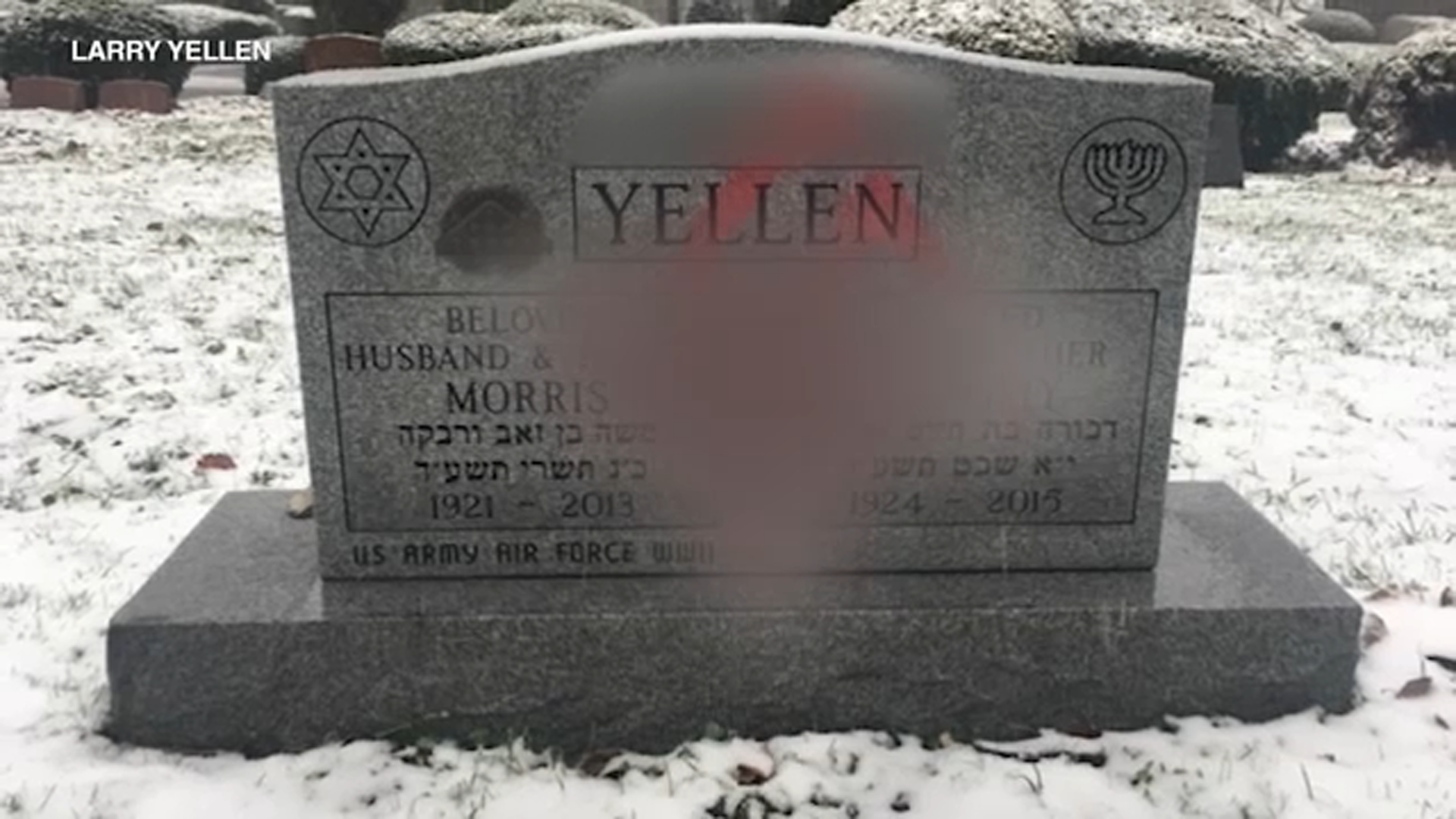 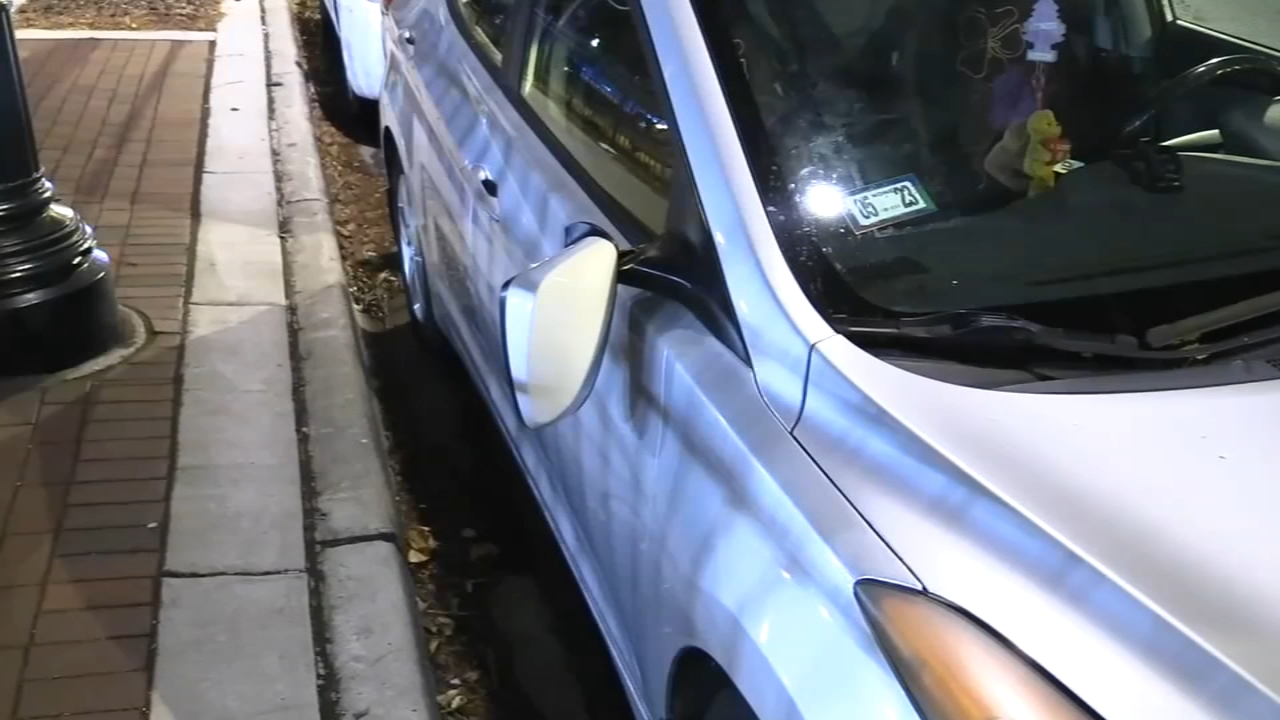 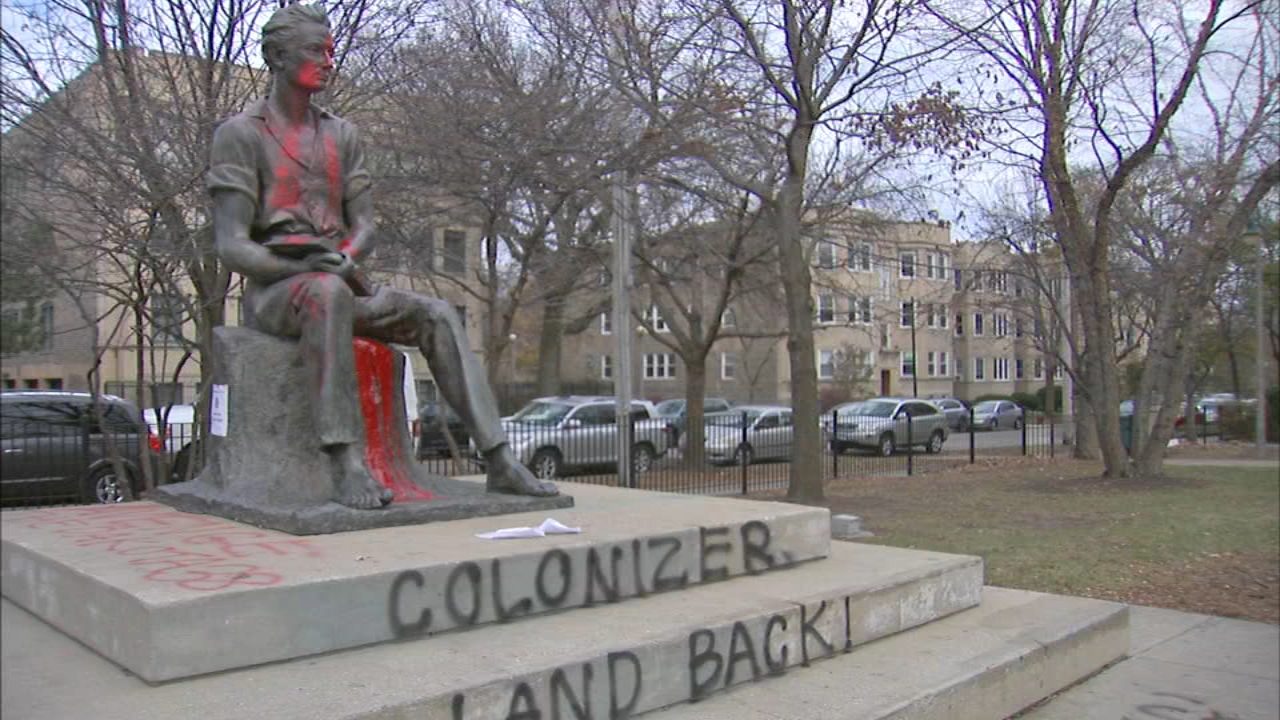