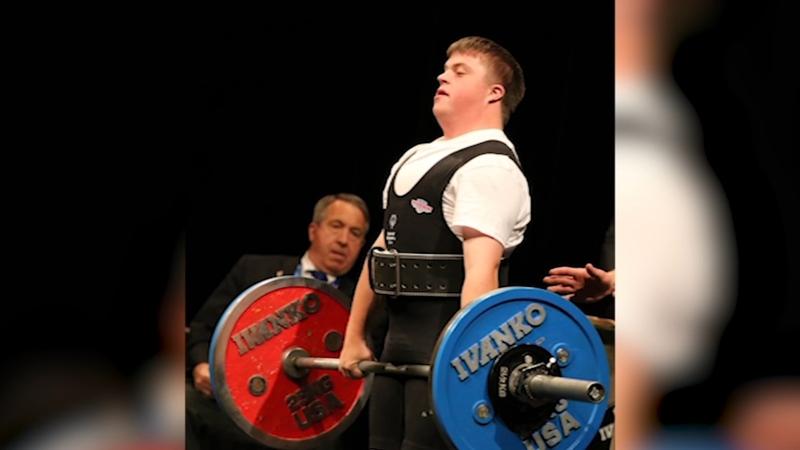 Aiden Fallon competed in deadlift, squat and benchpress. He did 300 pounds in deadlift - a personal best. He came in 5th place at the games, which was held July 1-6.

Fallon went to the Special Olympics as part of Team Illinois and was one of 4,000 athletes from across the country.

"He did phenomenal," said Jennifer Holecek, Aiden's coach. "It was incredible to watch him especially because he was one of the smaller guys in his weight class."

Holecek works with the Chicago Park District and met Fallon two years ago.

She said the fact that he's a versatile athlete with a great attitude made him a prime candidate for the Special Olympics.

"He is a great teammate, he really does care about everybody. He wants to put everyone before him. He's just a great kid all around," Holecek said.

Fallon' family also went to Seattle to cheer him on.

"Aiden is no different than any of my other children. We expect the best and we got the best," said Janie Fallon, Aiden's mother.

"One of his favorite slogans is, 'Never give up,' and he doesn't. So he loves to compete and I don't think there's any limitation," said Pat Fallon, Aiden's father.

Fallon said he plans to compete in powerlifting in the future, but also likes several other sports, including floor hockey, basketball, volleyball, tennis and golf.