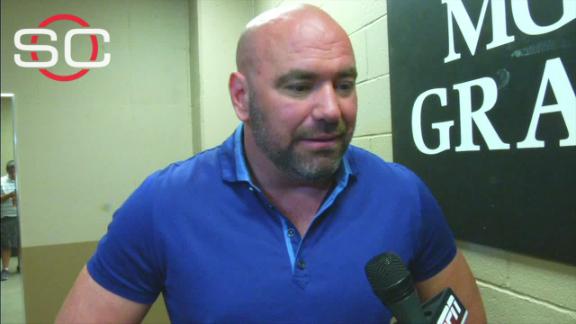 UFC president Dana White confirmed the news to ESPN on Thursday evening. Cormier, the light heavyweight champion, was originally scheduled to fight Jon Jones at UFC 200, but that fight fell through Wednesday, when Jones was informed of a potential anti-doping violation.

Silva, 41, has fought three times at 205 pounds, defeating James Irvin in July 2008, Forrest Griffin in August 2009 and Stephan Bonnar in October 2012, all by first-round knockout.

Asked if the Cormier-Silva matchup makes up for the loss of Jones, White said he believes it does.

"I think it's an interesting, fun fight," White said at a postfight news conference for Thursday's UFC Fight Night. "Anderson Silva is undefeated at 205, and not just undefeated, but devastatingly undefeated. Every time he's moved up to 205, he's looked better than he did at 185."

The new booking comes just one day before official weigh-ins for UFC 200. The fight will be three rounds, White said, because Silva is fighting on two days' notice.

Silva does require final medical clearance by the Nevada State Athletic Commission, but UFC expects Silva to be cleared.

Silva (33-7) hasn't fought since he suffered a decision loss to Michael Bisping in February. He was scheduled to fight Uriah Hall at UFC 198 in May but was forced to pull out the week of the fight when he experienced abdominal pain. He was taken to a hospital and underwent surgery to remove his gall bladder later in the week.

Although that was less than two months ago, Silva said his desire to help UFC in a time of need prompted him to ask for the fight.

"I haven't trained in a few months, but I think I'm in good condition to go in there and put on a good fight," a smiling Silva said through a translator.

Silva is winless since the Bonnar fight. He defeated Nick Diaz at UFC 183 in January 2015, but that result was overturned when Silva failed multiple drug tests for steroids. Arguably the greatest fighter of all time, Silva holds the UFC record for consecutive title defenses with 10.

According to White, three options were considered to fight Cormier: Silva, Gegard Mousasi and Dan Henderson. Mousasi is already scheduled to fight on the card, and White said the promotion has other plans for Henderson.

Additionally, a female bantamweight title fight between Miesha Tate and Amanda Nunes has been elevated to the UFC 200 main event. White told ESPN that, after further consideration, the promotion thought Tate deserved the headlining role. A heavyweight fight between Brock Lesnar and Mark Hunt will serve as co-headliner. 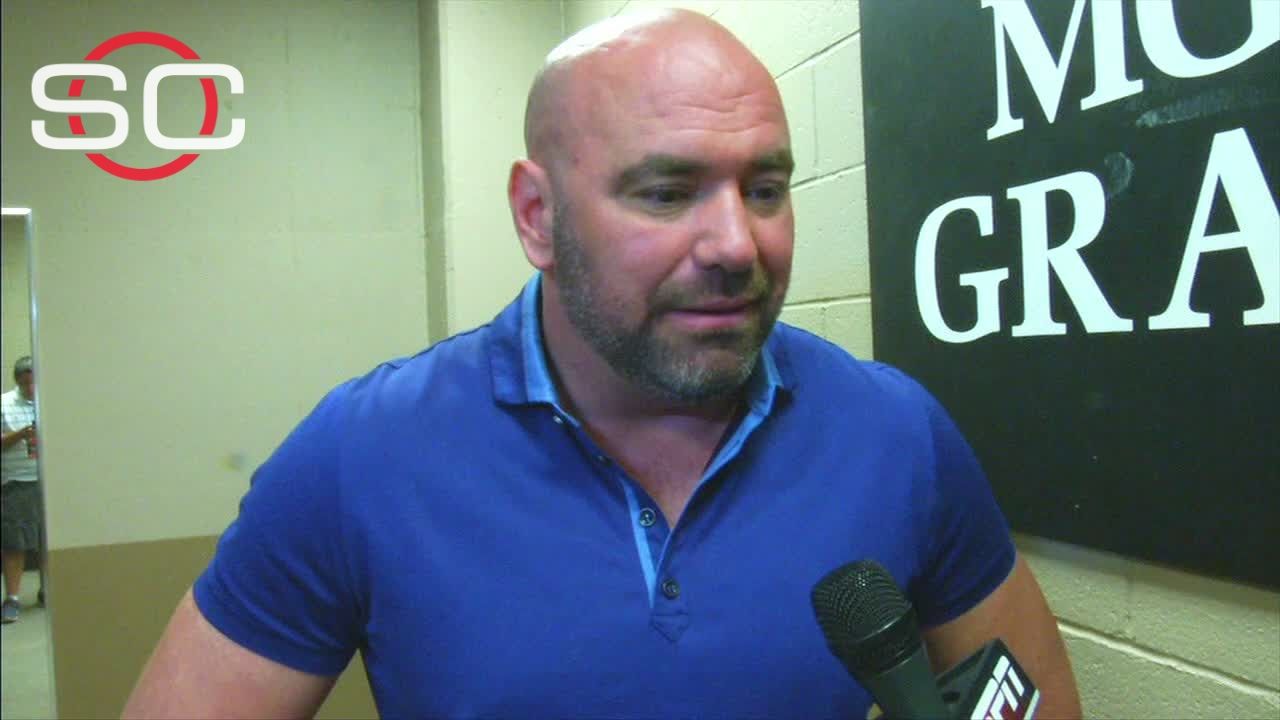