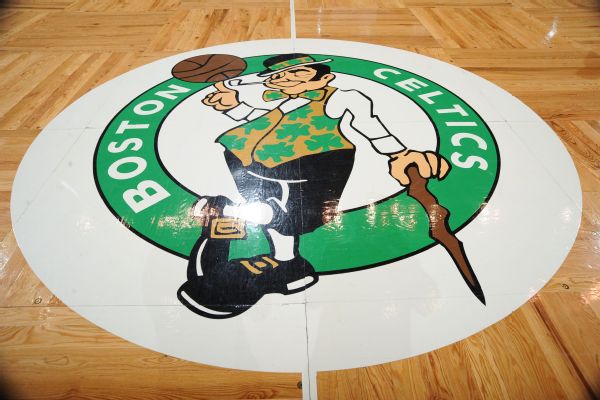 The Celtics landed safely in Oklahoma City on Saturday evening, and a bomb threat involving the team's chartered plane appears to have been a hoax.

A team spokesman said the Celtics became aware of the threat while in the air, but only a handful of staffers on board the private flight were alerted. The Celtics made their scheduled landing at Oklahoma City's Will Rogers World Airport, where authorities met the team on the tarmac and advised players to leave personal belongings behind on the plane so they could be examined.

After investigators determined there was no threat to the plane, the team was bussed to its hotel and its bags were delivered later Saturday evening.

The FBI's Oklahoma City field office said late Saturday that a thorough search of the aircraft "did not locate an explosive device" and that the agency is investigating the incident.

Celtics forward Jae Crowder posted a short video to his Instagram page showing police lights flashing next to the team plane with the caption, "Bomb threat on us."

Crowder also tweeted about the incident, saying the team was fine.

The Celtics team spokesman stressed that "all is fine" and the Celtics were settled in their hotel on Saturday evening and preparing for Sunday's game against the Thunder.

The team departed for Oklahoma City from Hanscom Field in Bedford, Massachusetts.