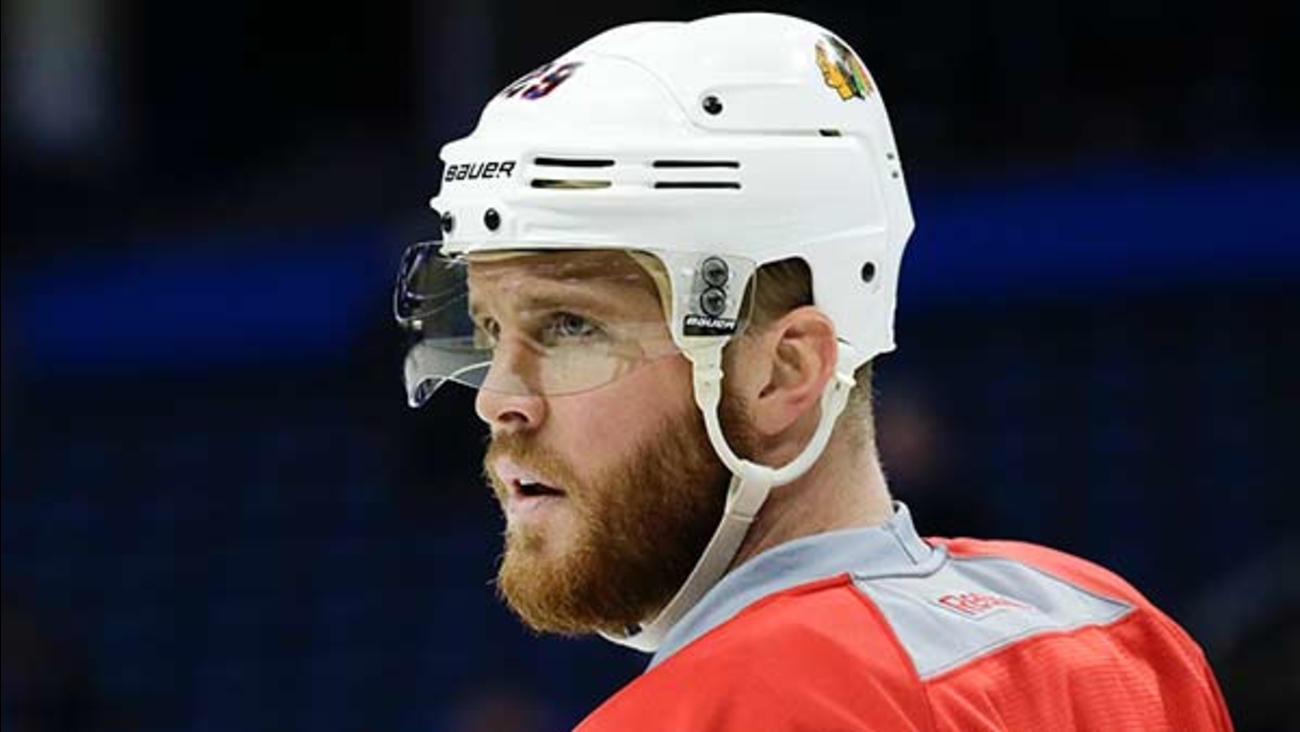 CHICAGO (WLS) -- The Chicago Blackhawks announced Monday they have assigned forward Bryan Bickell to the Rockford IceHogs of the American Hockey League and recalled forward Marko Dano from Rockford.

Bickell, 29, has appeared in seven games for the Blackhawks this season, but has been struggling with vertigo. The Bowmanville, Ontario, native was also a member of the Blackhawks' 2010, 2013 and 2015 Stanley Cup championship teams. Bickell was selected by Chicago in the second round of the 2004 NHL Draft.

The Blackhawks will host the Los Angeles Kings at 7:30 p.m. Monday.