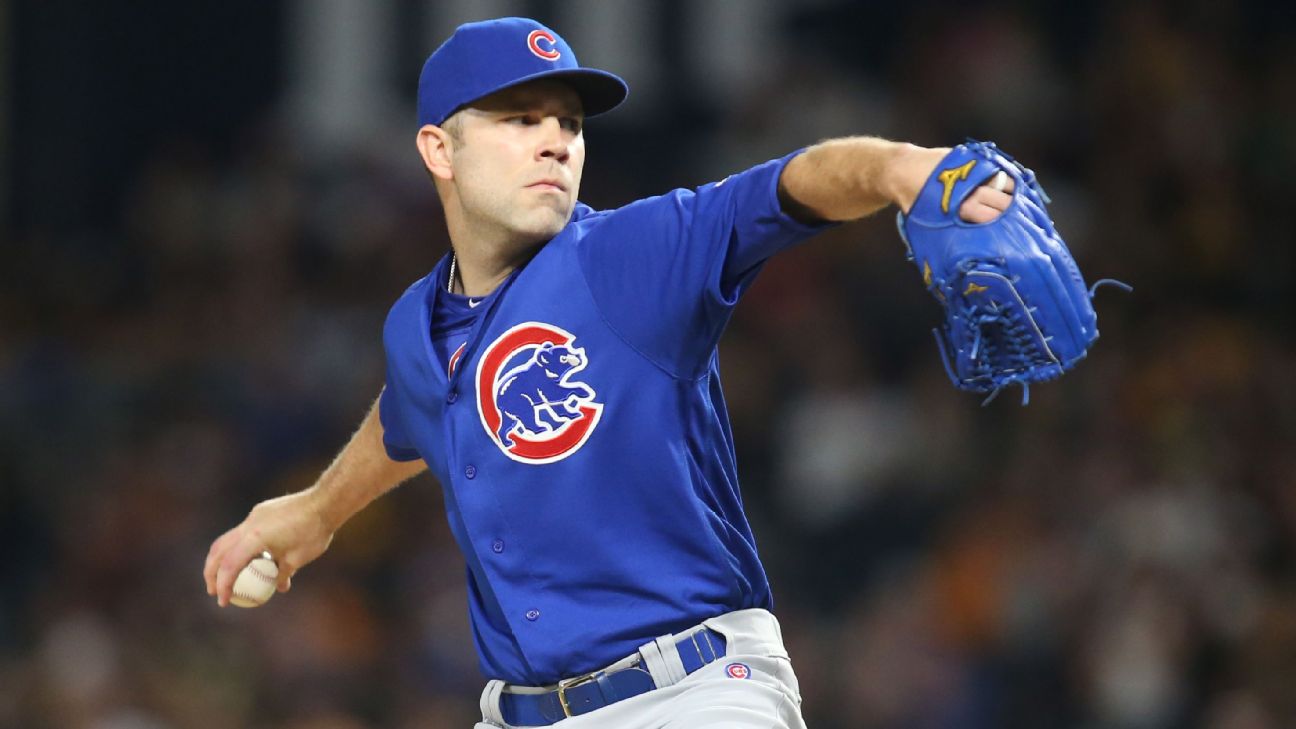 Free-agent reliever David Phelps has signed a one-year contract with the Milwaukee Brewers.

The deal, which was officially announced Thursday, includes a club option for 2021.

Phelps, 33, ended last season with the Chicago Cubs, who acquired him in a trade with the Toronto Blue Jays before the trade deadline.

The Brewers' addition of a reliever from the Cubs comes after Chicago signed a former Brewers reliever, adding Jeremy Jeffress on a one-year deal.

The Brewers designated right-hander Deolis Guerra for assignment. The 30-year-old Guerra pitched in one game for Milwaukee last season, and previously played for the Pittsburgh and the Angels.