Broncos reach agreement with Vic Fangio to be head coach 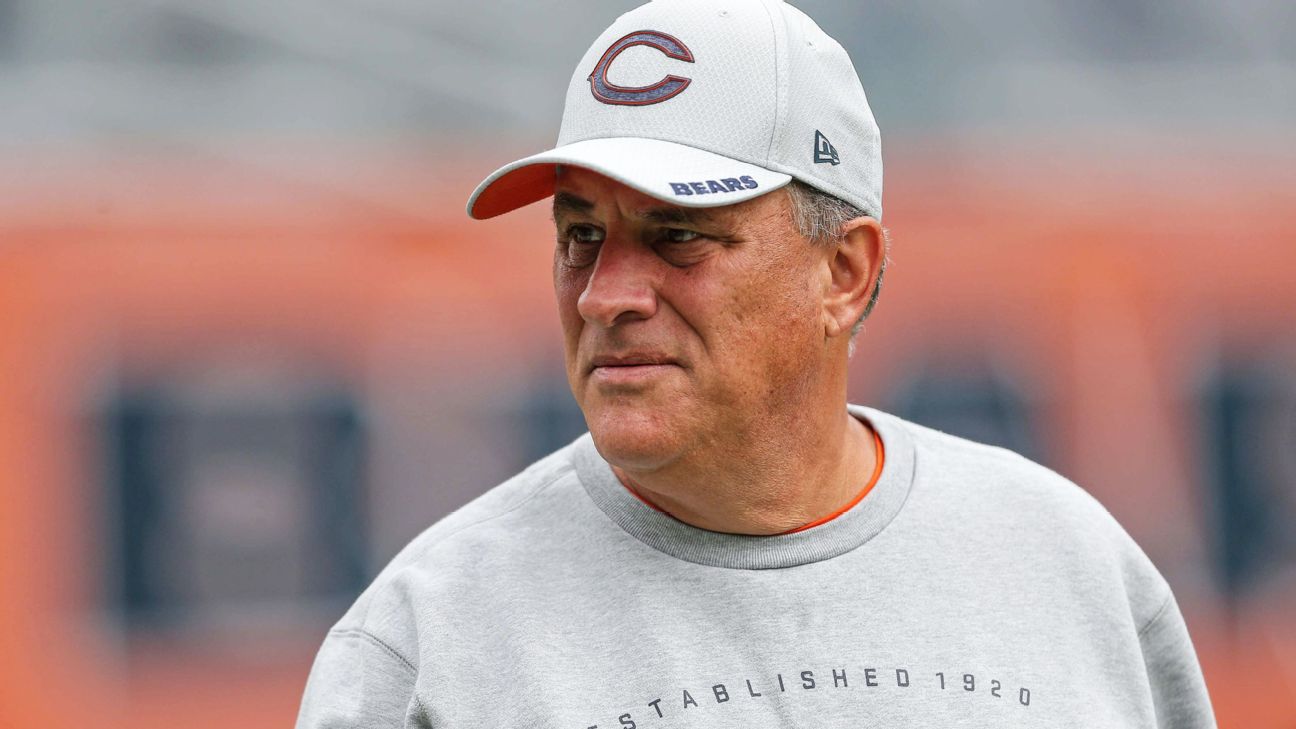 Fangio will receive a four-year contract that includes a team option for a fifth year, a source said.

Broncos general manager and president of football operations John Elway had said he was looking for experience in the next head coach, and he appears to have chosen the most experienced candidate the team interviewed after reportedly narrowing down the candidates to Fangio and Pittsburgh Steelers offensive line coach Mike Munchak.

Fangio was one of five candidates to interview for the Broncos' head-coaching job and the final candidate the team met with; his interview was held Monday in Chicago.

The 60-year-old Fangio has spent all but one of the past 33 years as an NFL assistant, including the past four years as Bears defensive coordinator. Fangio has never been a head coach at any level, but he made a strong impression this past week in face-to-face meetings with team officials, including Elway.

Fangio is a highly respected coach around the league. He inherited a Bears defense that finished 30th in the NFL in 2014, the year before Fangio arrived, and improved the unit to 13th in 2017 before Chicago finished No. 1 in scoring defense and takeaways this season.

After interviewing for the Bears' head-coaching job last offseason, Fangio agreed to return as defensive coordinator on a new three-year deal to work alongside first-year coach Matt Nagy.

The Broncos fired Vance Joseph on Dec. 31, the day after they finished a 6-10 season with a 23-9 loss to the Los Angeles Chargers. The third consecutive playoff miss marked the first time the Broncos had finished with back-to-back losing seasons since 1971-72 and the first time the team had back-to-back seasons with at least 10 losses since the 1960s, when the franchise played as one of the original American Football League teams.

Fangio certainly fits the description of what Elway said he wanted in a new coach. Asked last week what attributes he was looking for, Elway homed in on "greatness.''

"I want them to be great on one side of the ball and great at what they do -- whatever that position that may be -- whether it be a coordinator or whatever they've done, I look for greatness on that side," Elway said. "For me, I look for experience. I want the guys that understand the game, they understand X's and O's but also have the ability to lead men. That's a big part of it in today's world. Those are two things that I look for."

One of Fangio's first items on the coaching to-do list is to oversee and repair an offense that has struggled, sometimes mightily, since Peyton Manning suffered a foot injury during the 2015 season. Since Manning's retirement, the Broncos have used four starting quarterbacks over the past three seasons and do not have a player at the position they drafted on the roster.

Elway said last week it was time for the Broncos to "definitely get better on the offensive side" and that he hoped the team would have some continuity on offense moving forward. To that end, all five candidates the Broncos interviewed, including Fangio, understood that the Broncos want to have a role for Gary Kubiak in the seasons to come.

Kubiak "will be around" the team in 2019, Elway said.He is set to run the Broncos' offense next season, according to a source.

But beyond his work as a defensive playcaller, one of the chief selling points for the Broncos on Fangio is the kind of coaching staff he could attract. The Broncos have a young roster -- 13 rookies were on the 53-man roster for the regular-season finale -- that is likely to get only younger as the makeover continues.

As Harris put it, "They're going to go young; that's what I think, anyway.''

Three of the past four Broncos coaches -- Josh McDaniels, Kubiak and Joseph -- have been on the job for two or fewer seasons. McDaniels and Joseph were fired, while Kubiak stepped away for health reasons. 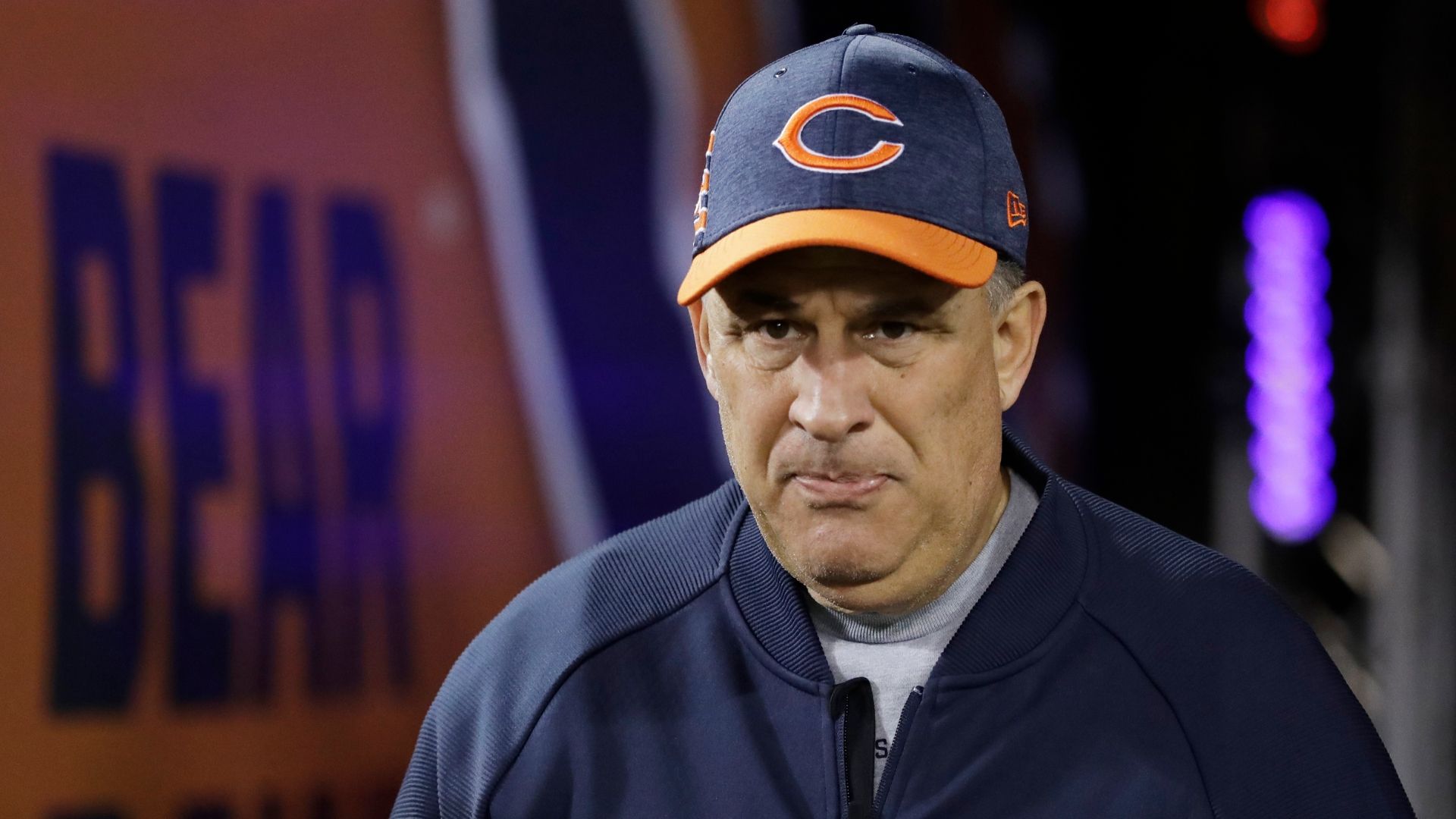