Can Daniel Murphy be the Cole Hamels of the Cubs' lineup? 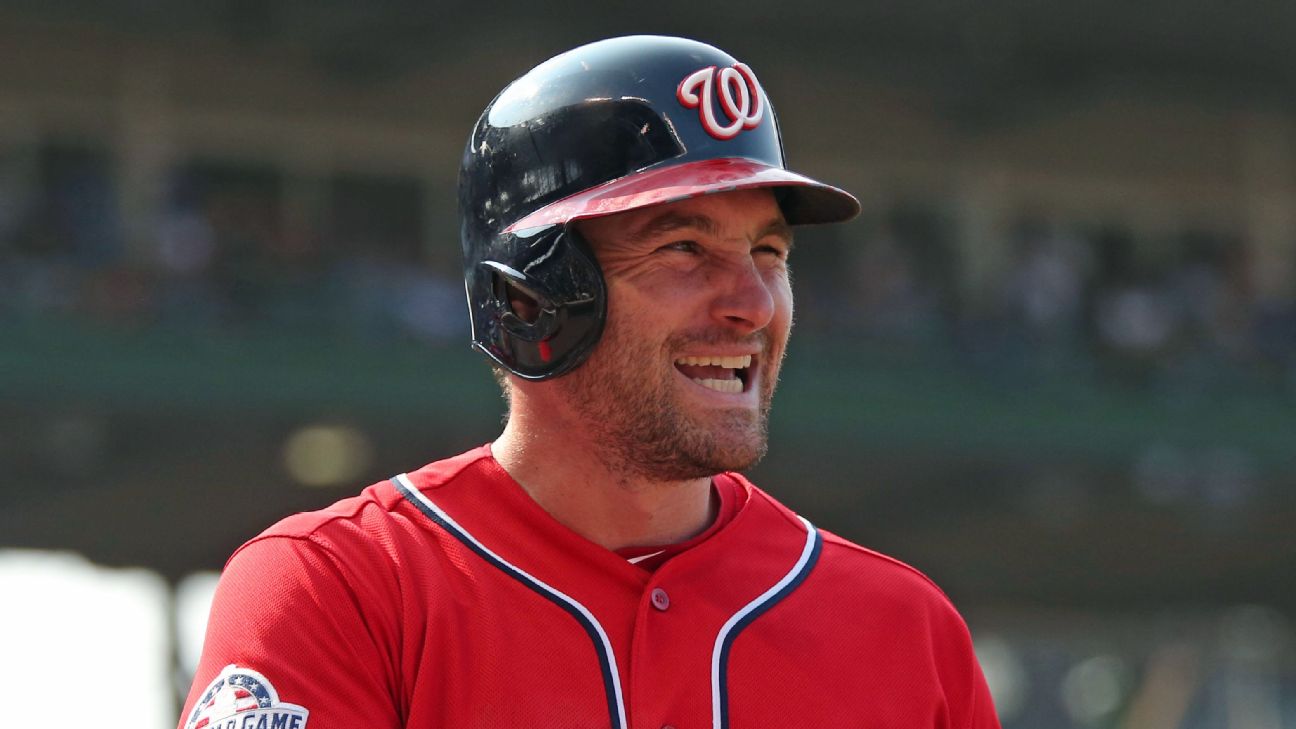 DETROIT -- Within the span of a couple hours Tuesday, the dynamics of the 2018 Chicago Cubs changed drastically. Instead of adding an arm for the stretch run, in the form of injured righty Yu Darvish, the team pivoted to offense, surprising the baseball world by acquiring lefty Daniel Murphyin a trade with the Washington Nationals.

"We were certainly looking to jump-start the offense," team president Theo Epstein said. "We've been scuffling lately. We thought the addition of consistent, high-level, professional at-bats would help us. Daniel Murphy has as good at-bats as anyone in the game."

After Tuesday night's loss to the Tigers, the Cubs have scored exactly one run in five straight games, something they've done just once before in the last 110 seasons, back in 1934. With Murphy in the lineup, the Cubs will need every bit of those quality at-bats, as their anemic offense has taken over as the team's storyline of the second half. Fortunately, the loss of Darvish for the season -- due to a stress reaction in his elbow -- might not be noticed as much, considering he hasn't been on the mound for months. And even when he was, Darvish wasn't very good. Plus, the rest of the rotation, led by newcomer Cole Hamels, is pitching better. Can Murphy be the Hamels for the offense?

"If we were killing it offensively, maybe we wouldn't be doing it [the trade], but we haven't been," veteran Ben Zobrist said. "We could use a little boost. Hopefully he can provide it for us."

Before the All-Star break, the offense was flying high, producing a .771 OPS, tops in the NL. Since then, the Cubs are 12th. The organization will have to examine why a group of young players has seemingly halted their progress at the plate, but that might be for the offseason. They're in a pennant race right now, and runs have become scarce.

The manager is hoping Murphy can add to what Zobrist already brings: an example for the rest of the team.

"He's kind of exactly what we need right now," Joe Maddon said. "Put him near the top of the order, and let him set an example for the rest of the hitters. That's what we need. Zobrist has done a great job of setting an example. Now we have another guy. We have two of the best professional hitters in the game right now.

"I'm not asking Daniel to come in and be this force. I'm just asking for the guys to see his process."

Is that what it has come to? A former Cubs killer -- he hit .529 against Chicago in the 2015 NLCS -- making it all the way through the August waiver-wire process to come in and set an example to a team of hitters that won a World Series? At this point, Maddon does need Murphy to be a force -- though a positive example wouldn't hurt, either.

"It's really fun to watch him hit," Maddon said. "He always throws out a good at-bat. I don't care if the pitcher is left- or right-handed. I don't care if he's throwing hard or soft. The guy knows what he's doing at the plate."

Maddon probably didn't mean it this way, but the inference there is that there are too many guys who don't know what they're doing in the batter's box, hence the need for Murphy in the first place. He'll take at-bats away from those who maybe don't deserve them. And there are plenty to choose from, with shortstop Addison Russell at the top of the list. He has a measly .258 on-base percentage since the break -- and that doesn't even document his lack of slug. That's way down too.

"I'm just going to do what I do," Russell said when asked about his playing time with Murphy onboard. "I'm going to go out there and play the best shortstop that I know how to play."

Russell might intuitively be onto something without having been told. After he heals from his myriad injuries -- shoulder, leg and finger issues have plagued him -- he's certain to be a defensive replacement for the Cubs. And that's before Kris Bryant returns from a shoulder ailment. At that point, Murphy will be at second, Javier Baez at shortstop and Bryant at third. Zobrist will have to roam the outfield. Bats will play down the stretch, no matter what the Cubs give up in defense.

"It's about trying to max out everybody," Maddon said.

The Cubs manager indicated that he'll take things one game at a time in terms of doling out playing time, but it's safe to say Murphy will play against right-handers as much as possible. It's hard to know if his approach will rub off. After all, Zobrist is having a great season, yet he hasn't been the spark for his teammates.

Zobrist was in the cafeteria at Comerica Park when he saw the news about the deal for Murphy on TV. Maddon said he had a big smile on his face.

"I was surprised," Zobrist said. "I think everyone was, to get that great of an offensive player at this point in the season. We'll find a way to make him fit in the lineup. It will be fun playing alongside of him."

The fun will return for Cubs fans if Murphy can hit. The loss of Darvish, after missing him for months, didn't shock anyone, but the struggles of the Cubs' hitters has been alarming. Can Murphy be the difference-maker the team desires?

"He's a tough out," Epstein said. "He's postseason-proven. Loves to hit at Wrigley Field. The infusion of those kinds of at-bats will serve us really well. We're not at a place, offensively, as a group, where we can look past something like that and pretend it wouldn't benefit us."

Kurkjian details how Murphy 'really helps' Cubs
Tim Kurkjian explains the impact Daniel Murphy will have on the Cubs and how he can coexist with Javier Baez. 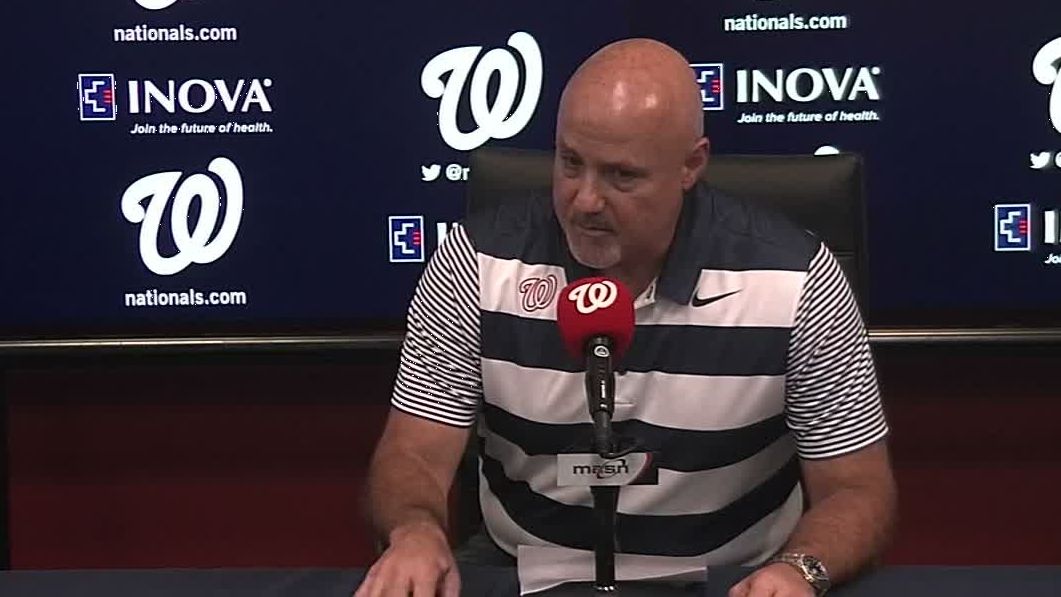