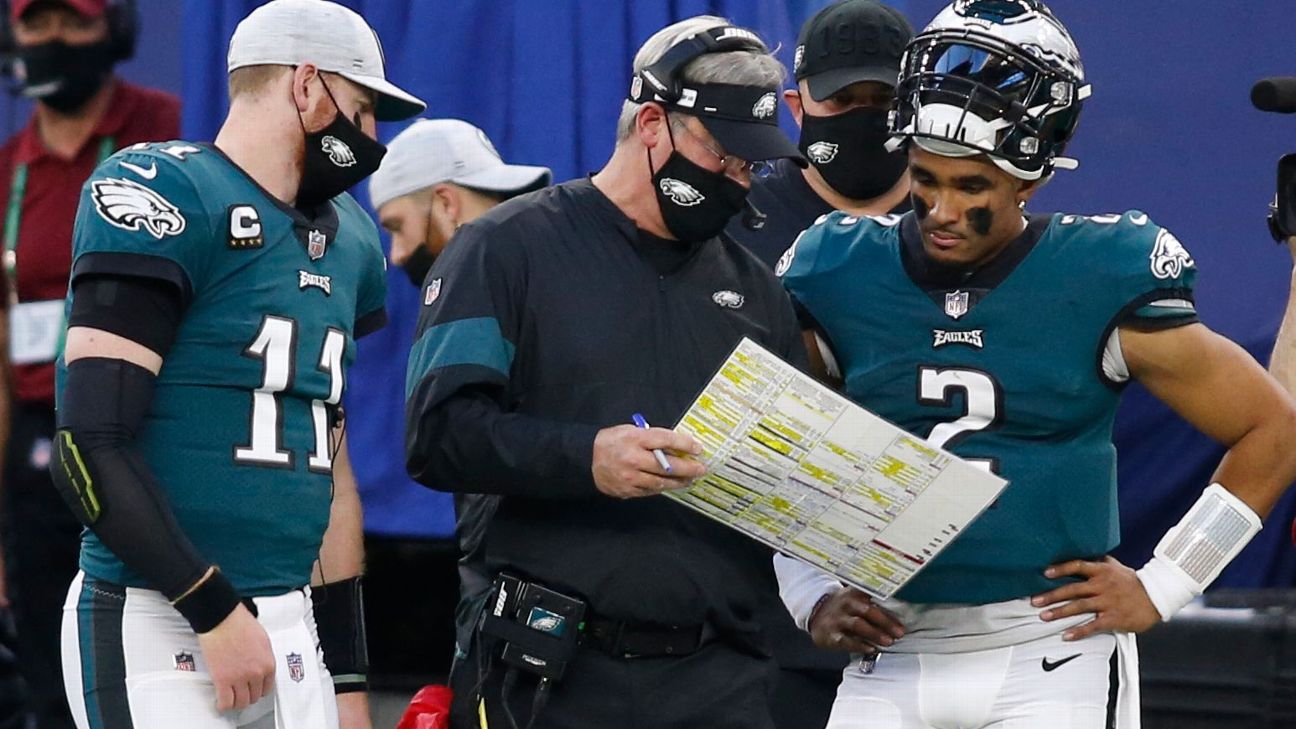 The positions opened Monday when the Bears fired former coach Matt Nagy and general manager Ryan Pace on the heels of a 6-11 season.


Pederson led Philadelphia to the franchise's lone Super Bowl championship following the 2017 season. He was 42-37-1 with two division championships and three playoff appearances before going 4-11-1 in 2020 and getting fired.

Pederson and Nagy are friends from their time working under Andy Reid in Philadelphia andKansas City.

Cook has spent six years inCleveland's front office. He was the Browns' assistant director of pro scouting from 2016 to 2019 and their vice president of player personnel the past two seasons, working with executive vice president of football operations and general manager Andrew Berry. Cook also served as a scouting assistant with theIndianapolis Colts (2011 and 2012) and a pro scout with the Green Bay Packers(2012 to 2015).


He was a linebacker at the University of Miami from 2004 to 2008. He also was drafted by baseball'sChicago Cubsin the 46th round in 2009 and played 34 games for their rookie league team that year.

The Bears landed at the No. 7 spot in the NFL draft after their season, but that pick belongs to the New York Giants from a trade. 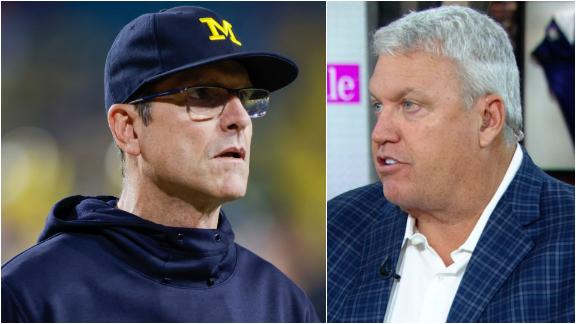