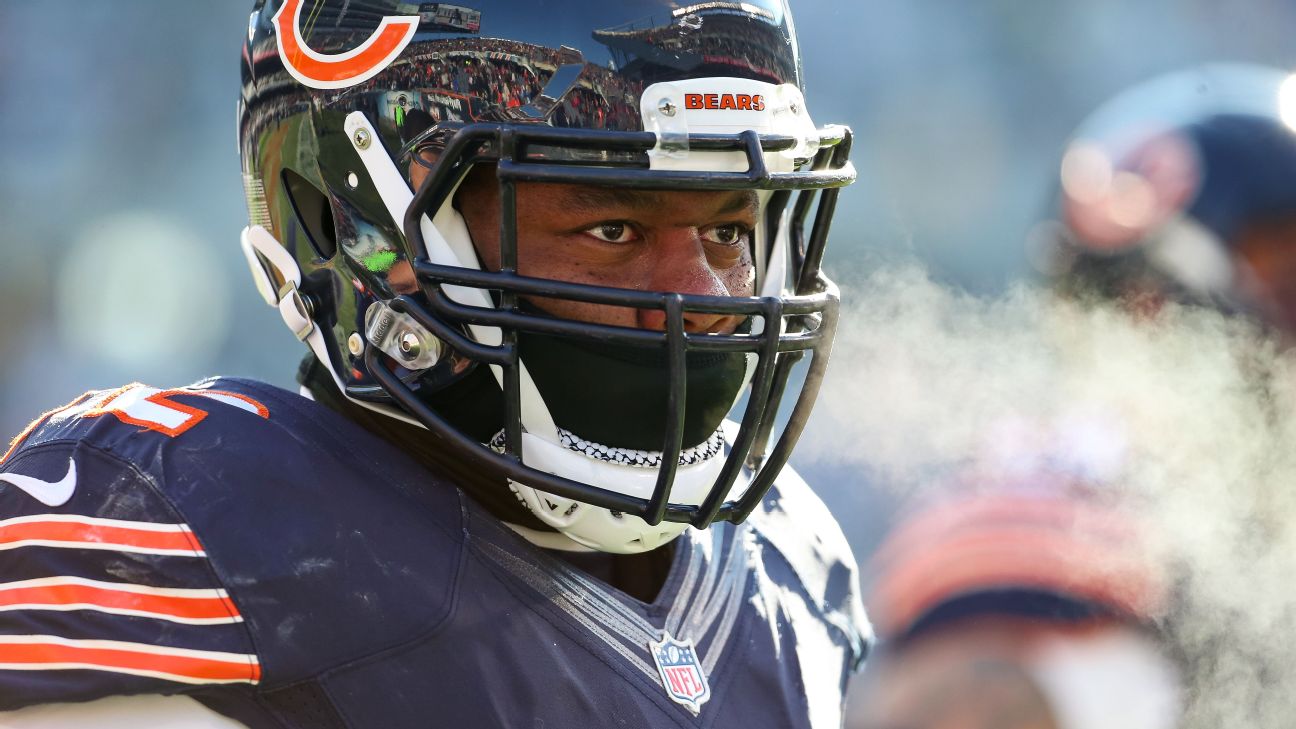 "My time in Chicago has officially come to an end," Leno tweeted. "It's a bittersweet day but I am excited to see where this next chapter takes me."


The move will officially be a post-June 1 cut and clear $9 million in salary-cap space for the Bears.

A former seventh-round draft pick, Leno, 29, made 93 consecutive starts for the Bears.

The decision to release Leno comes on the heels of Chicago trading up in the second round to draft Oklahoma State offensive tackle Teven Jenkins, who many believed would take over the vacant right tackle position.

However, Bears general manager Ryan Pace left open the possibility of Jenkins competing at left tackle when he addressed the media over the weekend.


"We feel that his best fit is at either tackle spot," Pace said of Jenkins on Friday.

Jenkins lined up at both tackle spots at Oklahoma State.

"I could play anywhere," Jenkins said after the Bears selected him. "This whole past offseason, going before that, through high school, through middle school, I was only a right tackle. And coming into college they switched me around a lot. Left guard, left tackle, right guard, right tackle. And this whole past offseason getting ready for the draft: Look, it's so easy for me to get into a right-handed stance, I'm going to go left the whole time. That's one thing I've been working on this past offseason and even before that. I even tell Coach, 'lemme get some snaps at left tackle in practice, just in case anything goes down.' I just carried myself through practice in that manner and just kept on going that way. I feel like I could play any position."

The Bears added another offensive tackle, Missouri's Larry Borom, in the fifth round. 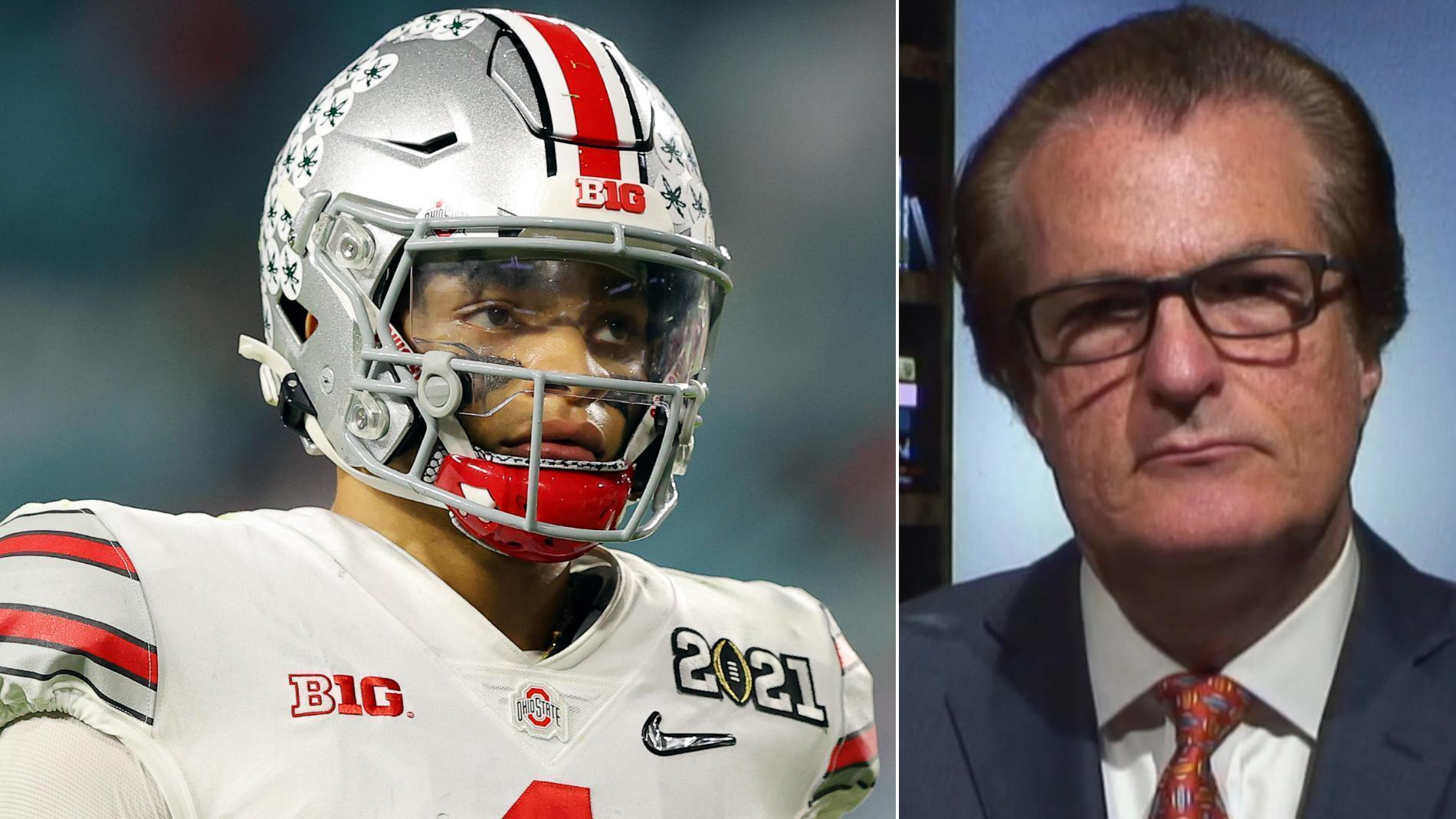