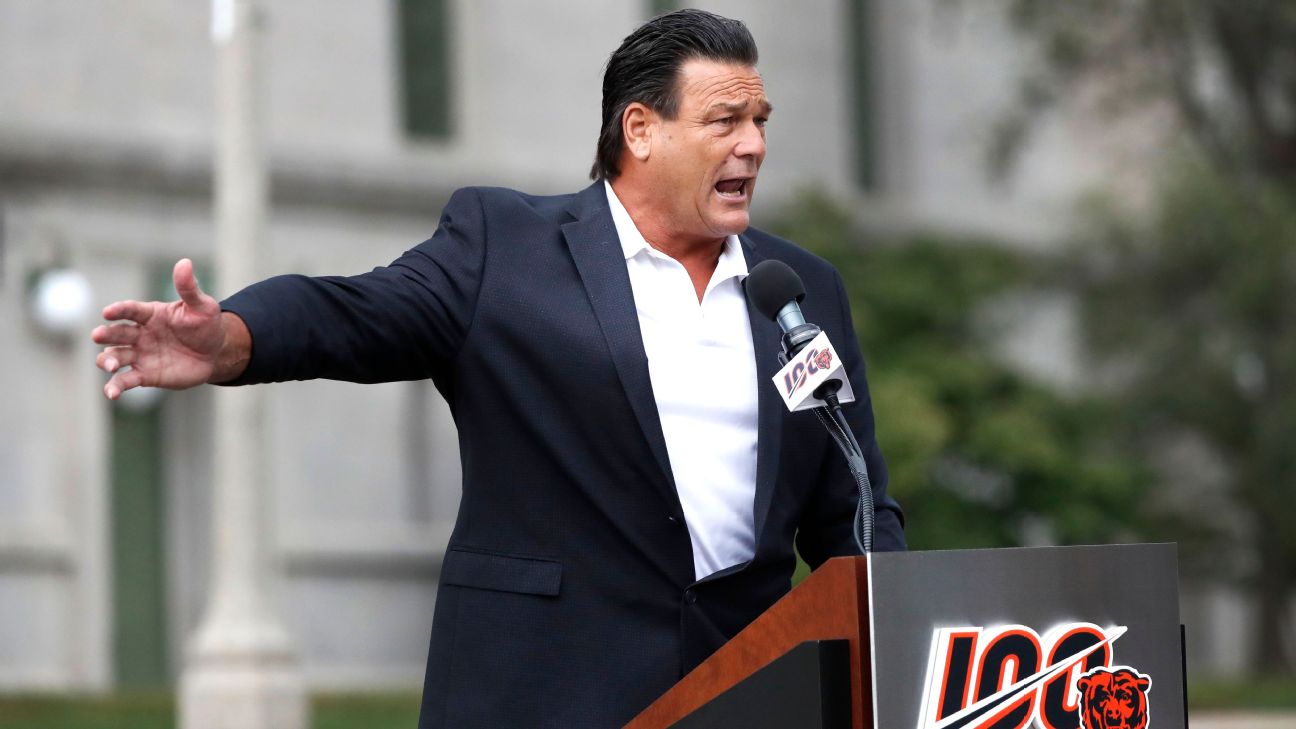 WINFIELD, Ind. -- Pro Football Hall of Famer Dan Hampton has been sentenced to one year of probation after pleading guilty to a drunken-driving charge last month in Indiana.

Hampton, 64, had an open jug of wine in his truck and a blood-alcohol level twice the legal limit when he was stopped by Winfield police in November. Court records from last month showed he pleaded guilty, which an Indiana judge accepted. Under the plea deal, Hampton must also attend a court-ordered substance abuse program, among other things.


"Mr. Hampton deeply regrets the decision that he made on that particular evening, but he's accepted responsibility for his actions and he's looking forward to successfully completing all the terms of his probation," his lawyer, Matt Fech, told the Post-Tribune on Monday.

Hampton, who lives in Winfield, was a defensive lineman with the Chicago Bears from 1979 to 1990 and was a member of the Bears' Super Bowl-winning team in 1985. He was elected to the Hall of Fame in 2002.


He played in college at Arkansas, where he was a two-time all-Southwest Conference selection and Defensive Player of the Year in his final season.