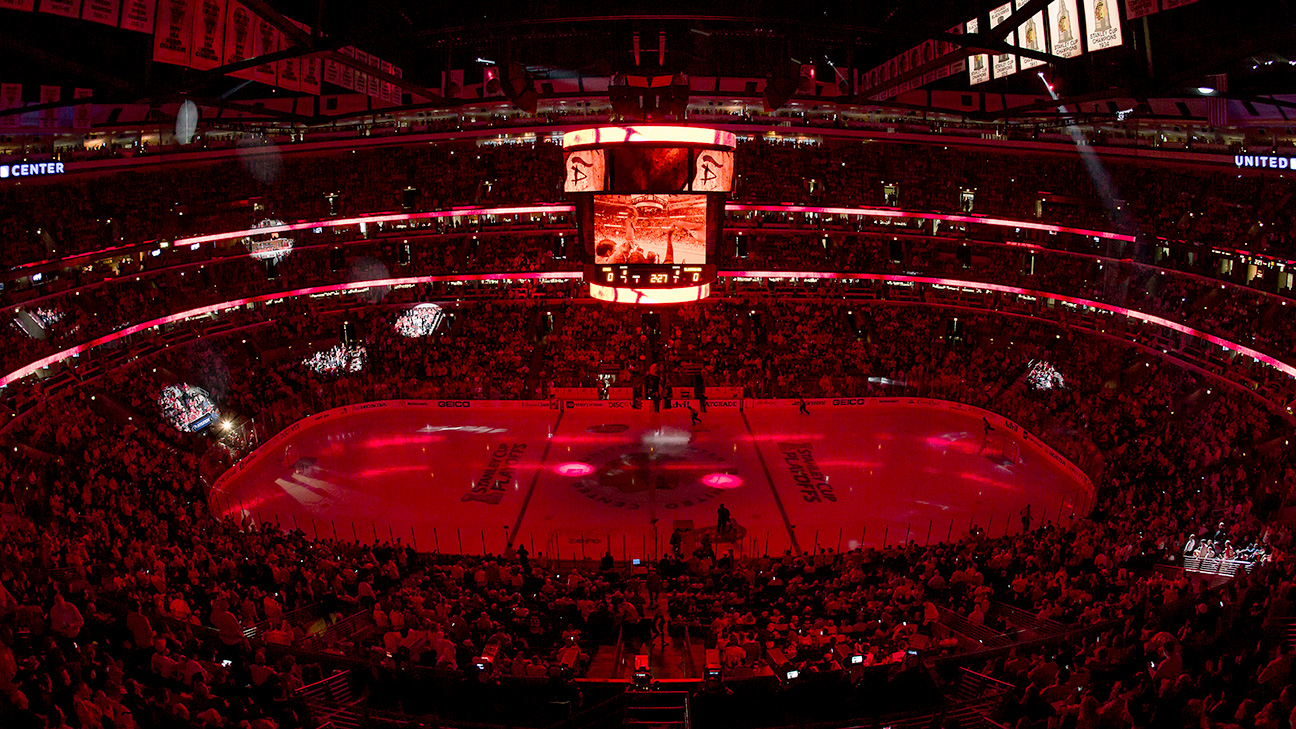 Chicago Blackhawks forward Tyler Johnsonon Friday became the second NHL player to have an artificial disk replacement in his neck.

Johnson's operation was the same surgery thatJack Eichel underwent last month, according to a person with knowledge of the situation. The person spoke to The Associated Press on condition of anonymity because the team did not announce what kind of operation Johnson had.


The 31-year-old Johnson will be sidelined for approximately three months, according to team physician Michael Terry.

Johnson has one goal and two assists in eight games in his first season with Chicago after he was acquired in a July trade with Tampa Bay. Terry said Johnson had been trying to manage his neck pain conservatively for the past couple of weeks.

"Coming here as a new player, fresh start again, and just this happens," interim coach Derek King said. "So I feel for him. Obviously we'd love to have him on the team, in the lineup. He would help us. But he's got to do what's best for Tyler, and we'll back him up on the decisions he makes."


The Blackhawks also announced that defenseman Connor Murphy had entered the concussion protocol and forward Jujhar Khaira was being held out of practice with an illness that isn't related to COVID-19.