Complaint filed against Cubs, MLB on behalf of fan hit by foul ball 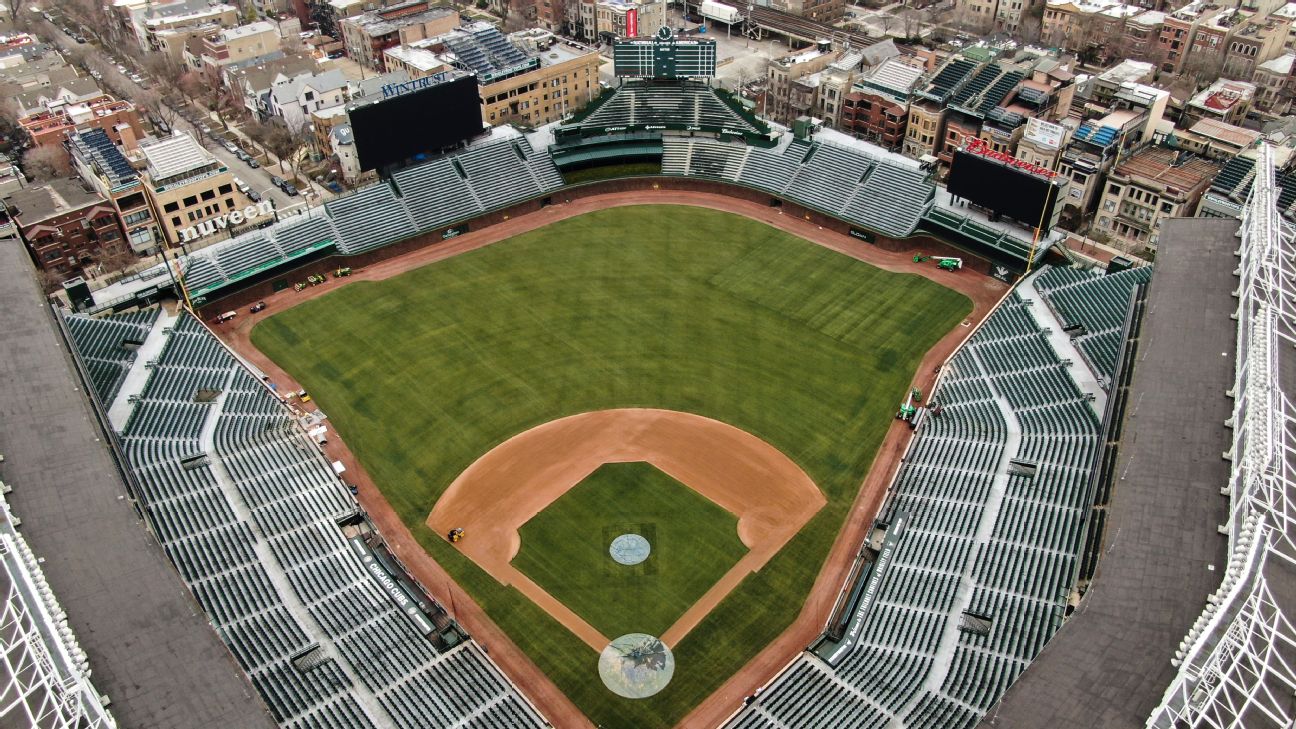 A complaint was filed in Chicago on Tuesday against Major League Baseball and the Cubs on behalf of a fan hit by a foul ball in 2018.

Laiah Zuniga, 28, was sitting in the sixth row at Wrigley Field on Aug. 27, 2018, when she was struck in the face during the fifth inning of a game against the New York Mets, according to the complaint filed in Cook County Circuit Court.

The complaint says Zuniga, who was chatting with a friend at the time she was struck, suffered permanent injuries to her "eyesight, smell, taste and teeth." She also suffered a spider fracture under both eyes and suffers recurring bloody noses.

"Major League Baseball and the Cubs were aware that severe injuries from foul balls could happen to its fans sitting in rows near the field because it had happened many times before," said Tracy Brammeier, an attorney representing Zuniga. "Just late last year the MLB announced that all 30 teams would extend netting from foul pole to foul pole this year, but it's too late for Laiah."

Prior to the 2020 season, Major League Baseball did not require netting to extend past the opening of the dugouts nearest to third base. The league made new recommendations after several high-profile incidents involving fans getting hit by foul balls, including a young girl in Houston last season in another game against the Cubs. All teams will now extend netting past the end of their dugouts.