ESPN
By Jesse Rogers
CHICAGO -- Chicago Cubs closer Aroldis Chapman should have help on the way in the form of a new translator after a rocky start with local reporters.

"It's difficult where we really haven't built a relationship with this guy," Maddon said before playing the White Sox. "I know there has been some reticence or pushback regarding him to this point however understand where he's coming from right now. He doesn't know us and he really doesn't know the language so my best advice is to continue to build a relationship."

Chapman and Cubs interpreter/coach Henry Blanco came under criticism on Monday after the pitcher flubbed his introductory press conference with Chicago reporters.

Then the next day he initially refused to speak with the media after his debut on the mound with his new team then relented with catcher Miguel Montero doing the translating. Now the Cubs plan on bringing in someone Chapman is more familiar with.

"I'm trying to build a relationship with this guy so he starts trusting me," Maddon said. "I believe when that occurs I'm going understand what he's about and what he's thinking.

"It will probably be better as we all develop better relationships with him the conversation is going to flow a lot more easily. To put myself in his shoes, to come into a new venue, new city, new everything it's a pretty heavy moment. To immediately be scrutinized as he was I can almost understand why it's been difficult for him."

Chapman reached 103 mph on the radar gun Wednesday facing the White Sox in the ninth inning. He set them down in order as the Cubs won 8-1. 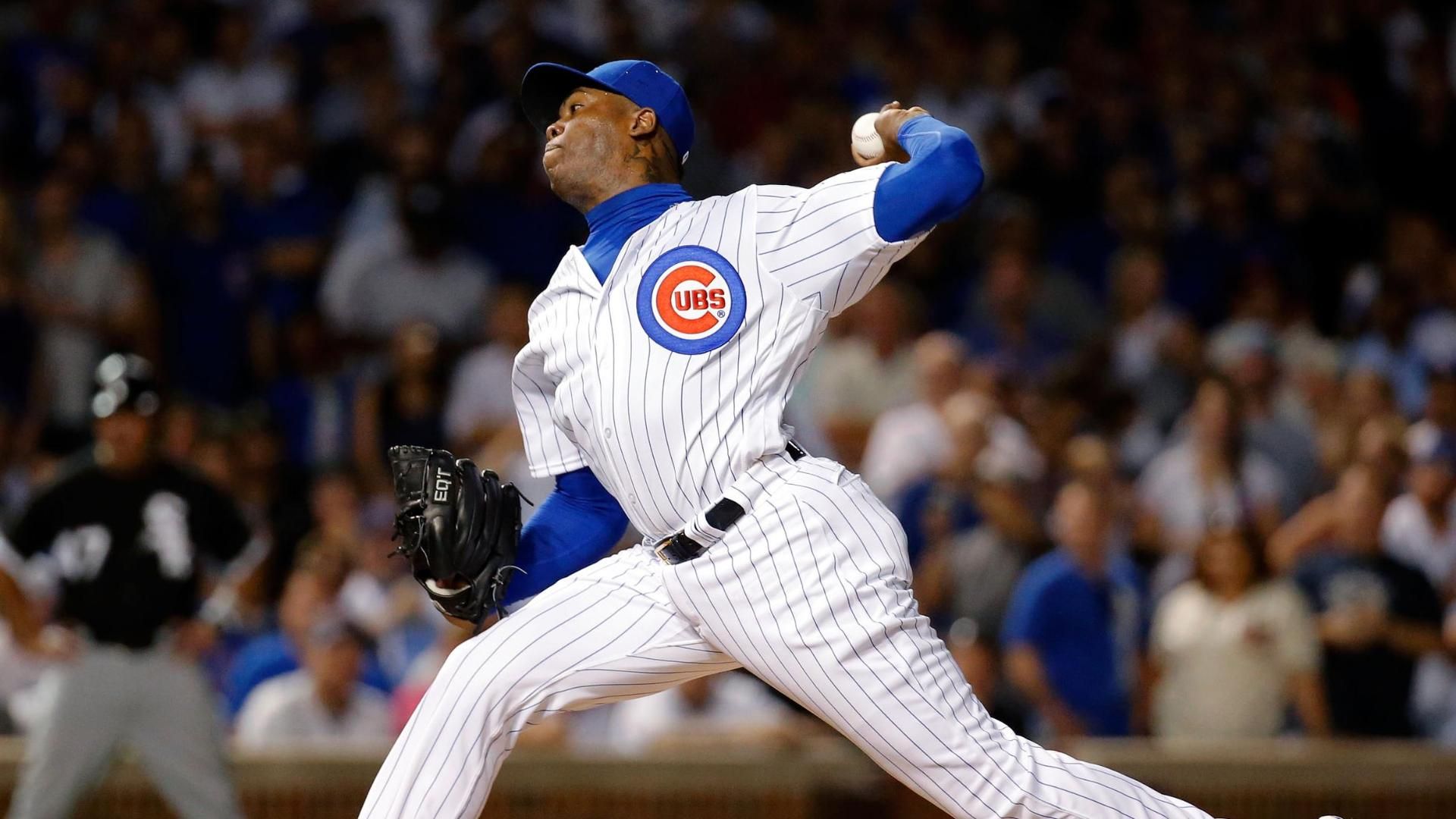