Cubs' Contreras back to IL with hamstring injury 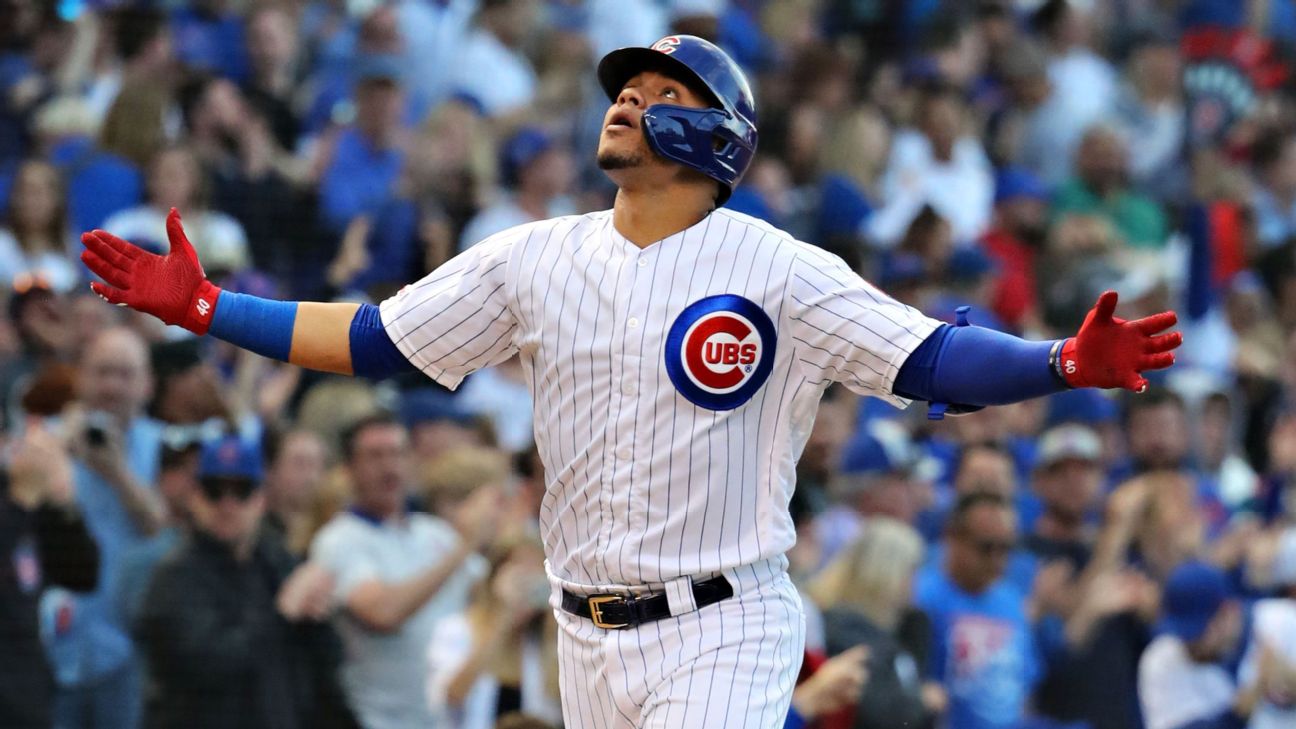 The Chicago Cubs have placed All-Star catcher Willson Contreras on the 10-day injured list with a right hamstring strain.

The Cubs announced the move Sunday morning, less than 24 hours after Contreras suffered the injury while running out a fly ball in Saturday's game against Milwaukee.

Contreras is scheduled to undergo an MRI on Monday to determine how long he's likely to be sidelined.

It marks the second trip to the IL in less than a month for Contreras, who was sidelined with a foot injury in mid-July -- an injury that prompted the Cubs to acquire catcher Martin Maldonado in a trade with the Kansas City Royals.

The Cubs traded Maldonado to the Houston Astros this past Wednesday, however, once again leaving them with depth problems at the catching position. Catcher Taylor Davis was recalled from Triple-A Iowa in a corresponding roster move Sunday.

Contreras, 27, is batting .275 with 19 home runs and 57 RBIs this season. Victor Caratini figures to see the bulk of the playing time at catcher with Contreras sidelined. 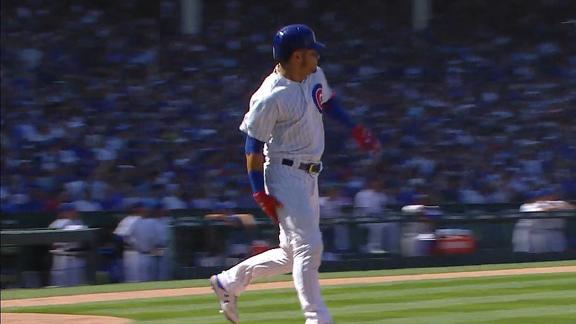