WLS
CHICAGO (WLS) -- The Chicago Cubs lost to the Pittsburgh Pirates 3-2 Friday afternoon, but could still clinch a place in the playoffs.

The magic number for the Cubs is one: they need to win once in their three-game series with the Pittsburgh Pirates to clinch a spot in the playoffs. They will also clinch a spot if the San Francisco Giants lose their game against Oakland Friday night.

There was a swell of excitement in the bottom of the ninth inning after the Cubs, down 3-1, when they scored off a one-out triple and came within one run of tying up the game. But they weren't able to tie it up.

"This could be awesome," said Ted Reinking before the game started. "If we would have went 500 at the beginning of the season, I would have been dancing. And now we're on a wildcard berth or maybe something greater."

Fans are a bit more subdued as they leave Wrigely this afternoon, but they remain confident there will be something to celebrate in Wrigleyville.

"Unfortunately it didn't happen, but it was a great day and it was great to be here," said Dan Wangler. "Festive crowd, so, you know, hopefully San Francisco loses tonight and we clinch it that way."

"What happened?" asked Jim Grillo. "I don't know what happened! I was ready. I think the whole area was ready for the party."

"My husband has been waiting for seven years so we figured maybe but we'll have to wait," said Jean Leaf.

"If you're a fan, you should enjoy the ride," says Stephen Schueller of Northwestern University. "You should live it up while it's happening and really get the positive emotion that comes from that."

The Giants play at 9 p.m. CDT and the game probably won't be over until midnight, but you can be sure some of the bars in Wrigleyville will be filled with Cubs fans rooting for Oakland late into the night. 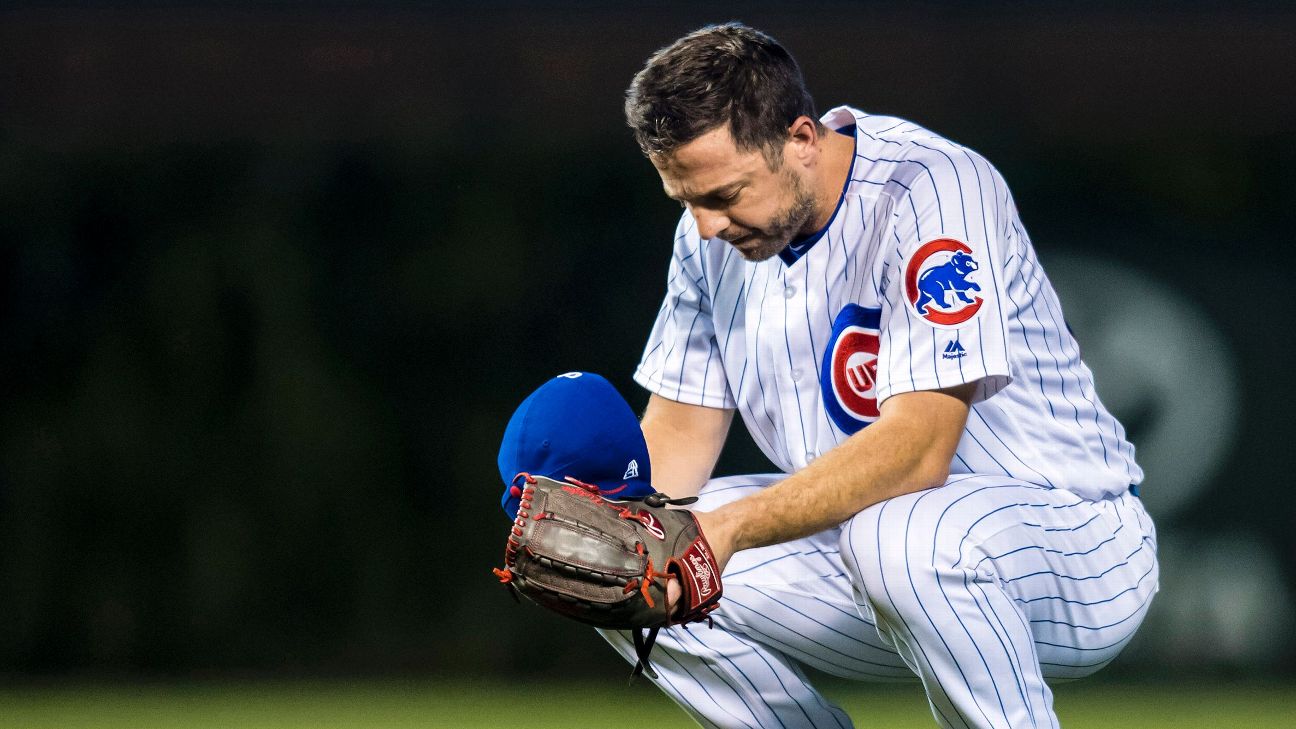 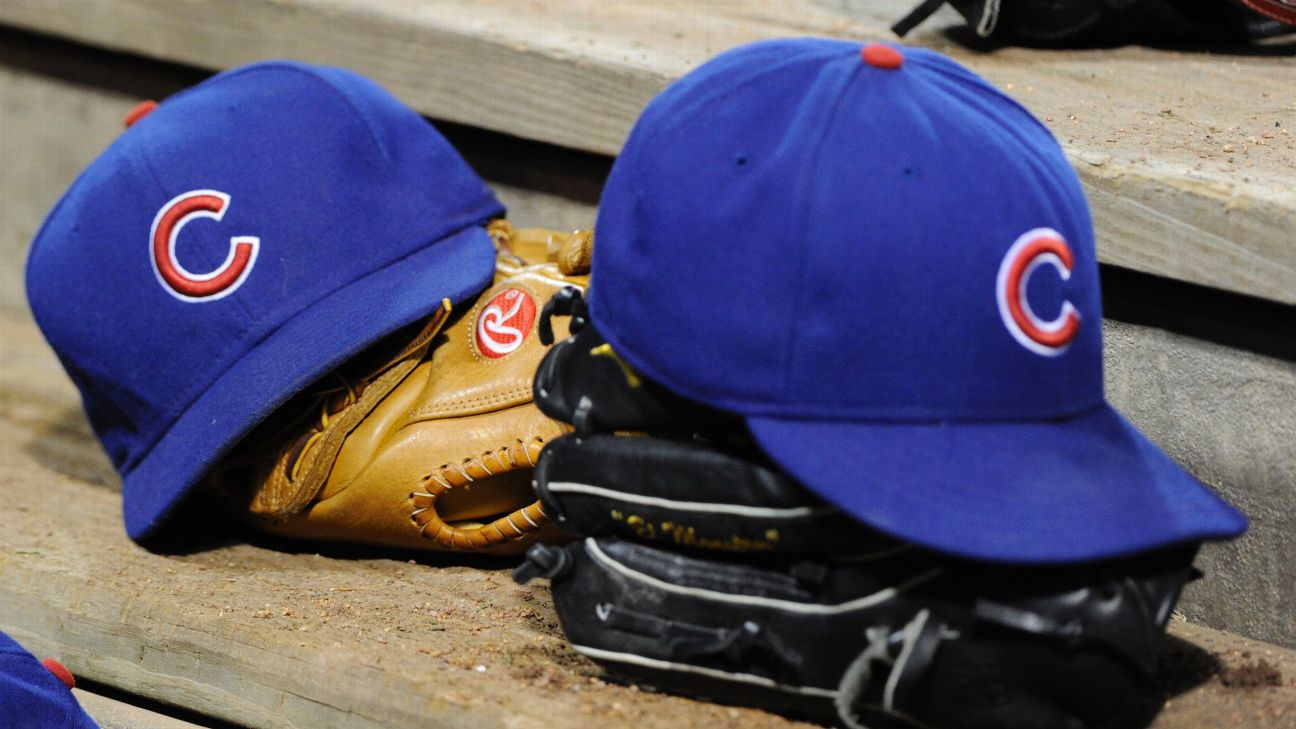 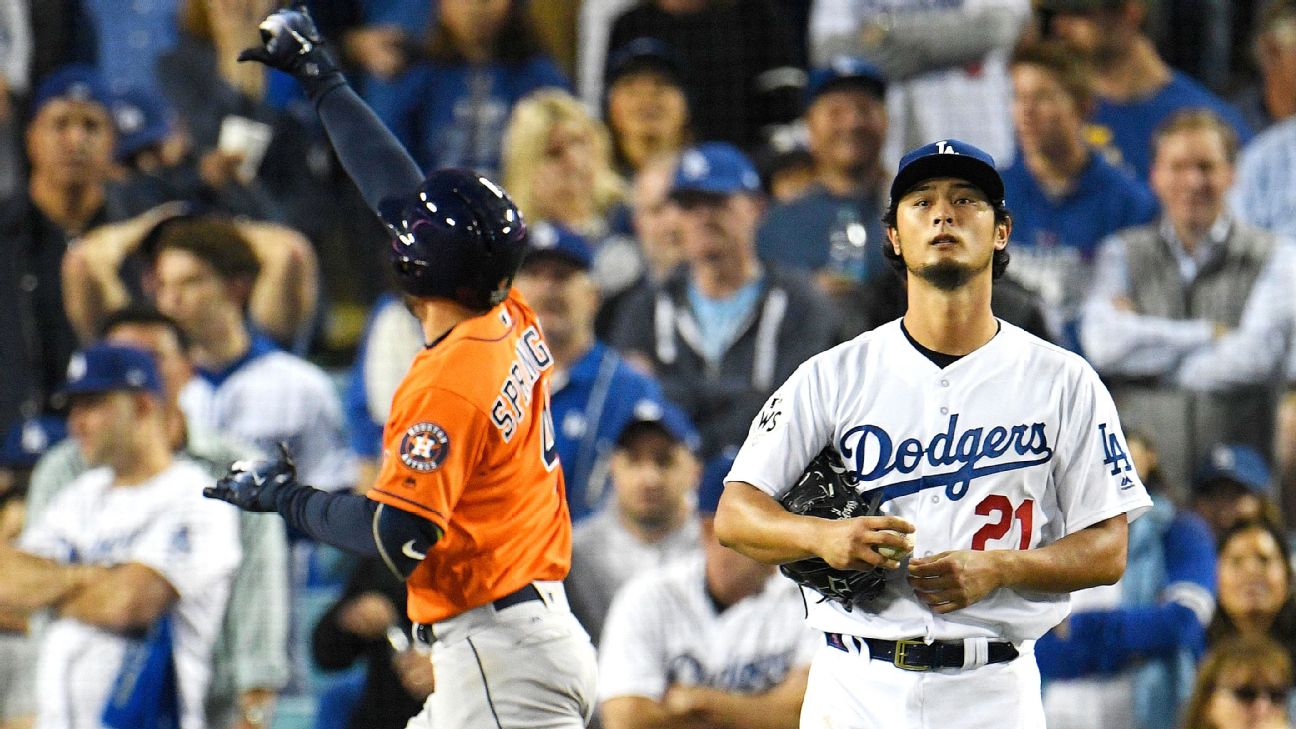