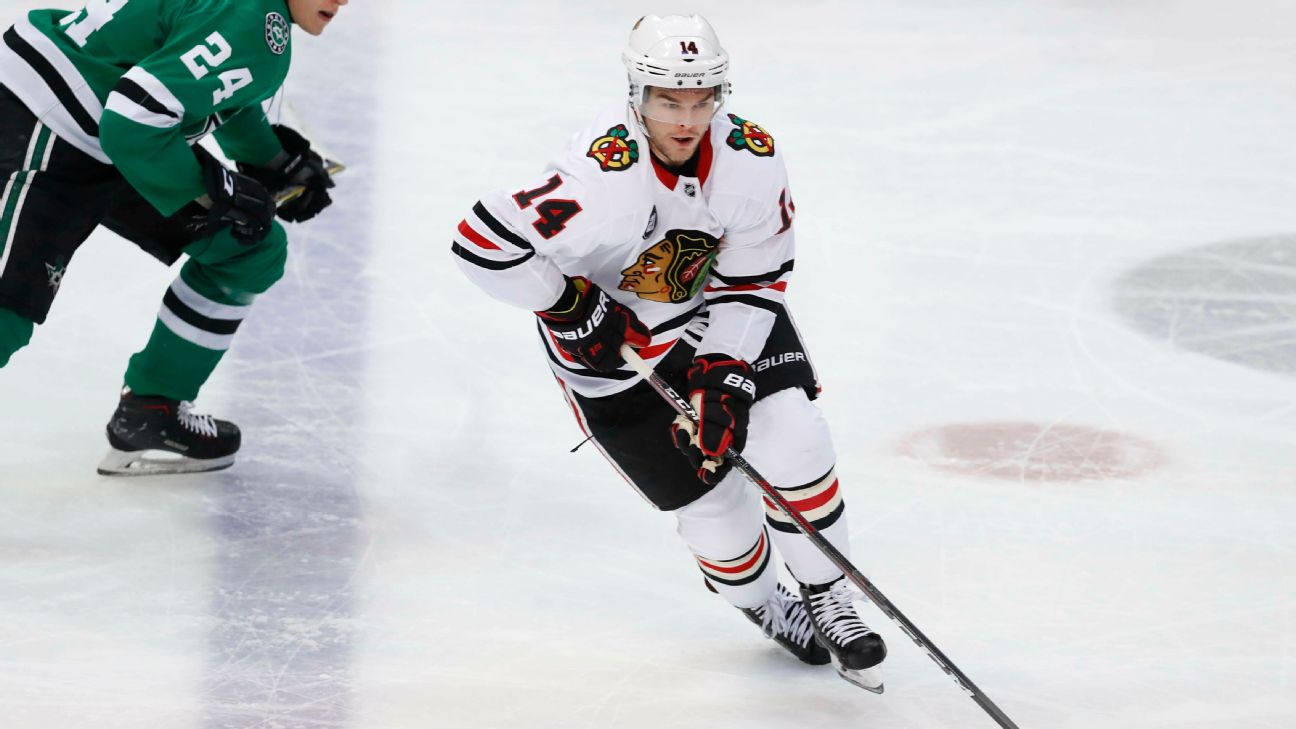 Kunitz spent the 2018-19 season with the Blackhawks, posting five goals and five assists in 56 games.

The 39-year-old won titles with Anaheim Ducks (2007) and Pittsburgh Penguins (2009, '16, '17) and also played for the Atlanta Thrashers and Tampa Bay Lightning. His 1,022 career games ranked 23rd among active players at the end of last season.

"I feel very fortunate to have been a part of four amazing organizations over the last 15 years," Kunitz said in a statement. "First and foremost, I'd like to sincerely thank the Anaheim Ducks, the Pittsburgh Penguins, the Tampa Bay Lightning and the Chicago Blackhawks. Every one of these organizations was the ultimate example, not only to me, but to my children, on what true professionalism should be."

Kunitz will work in the Blackhawks' hockey operations department as a player-development adviser.