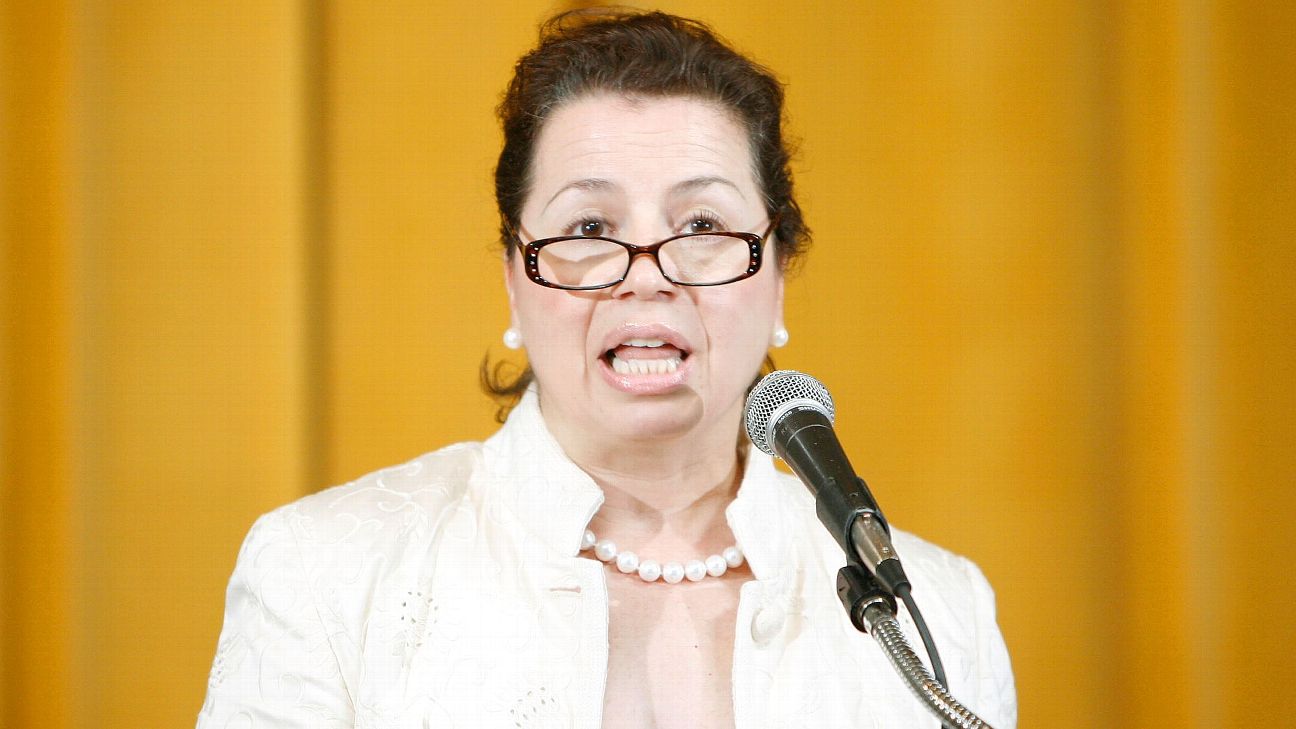 Ponsetto, who played four sports at DePaul, has served as athletic director for the past 18 years and worked in other administrative positions with the athletic department for more than 20 years before that.


"The changing times over these past few months has led me to this decision," Ponsetto said Friday. "Having successfully battled two breast cancer diagnoses and currently in treatment for a third, I thought it was time to step away from the long days, working every weekend and the 24/7 demands that being an athletic director requires."

The school said Ponsetto has agreed to assist the university in the transition to new leadership in the athletic department.

DePaul is accused in a lawsuit of ignoring allegations that its former softball coach -- Ponsetto's brother, Eugene Lenti -- punched an assistant in the face and verbally abused his players and retaliated against the whisteblower by terminating her contract with the school.


The private school in Chicago also is accused of violating Title IX rules for failing to report complaints made against Lenti, who is now an assistant at Auburn.