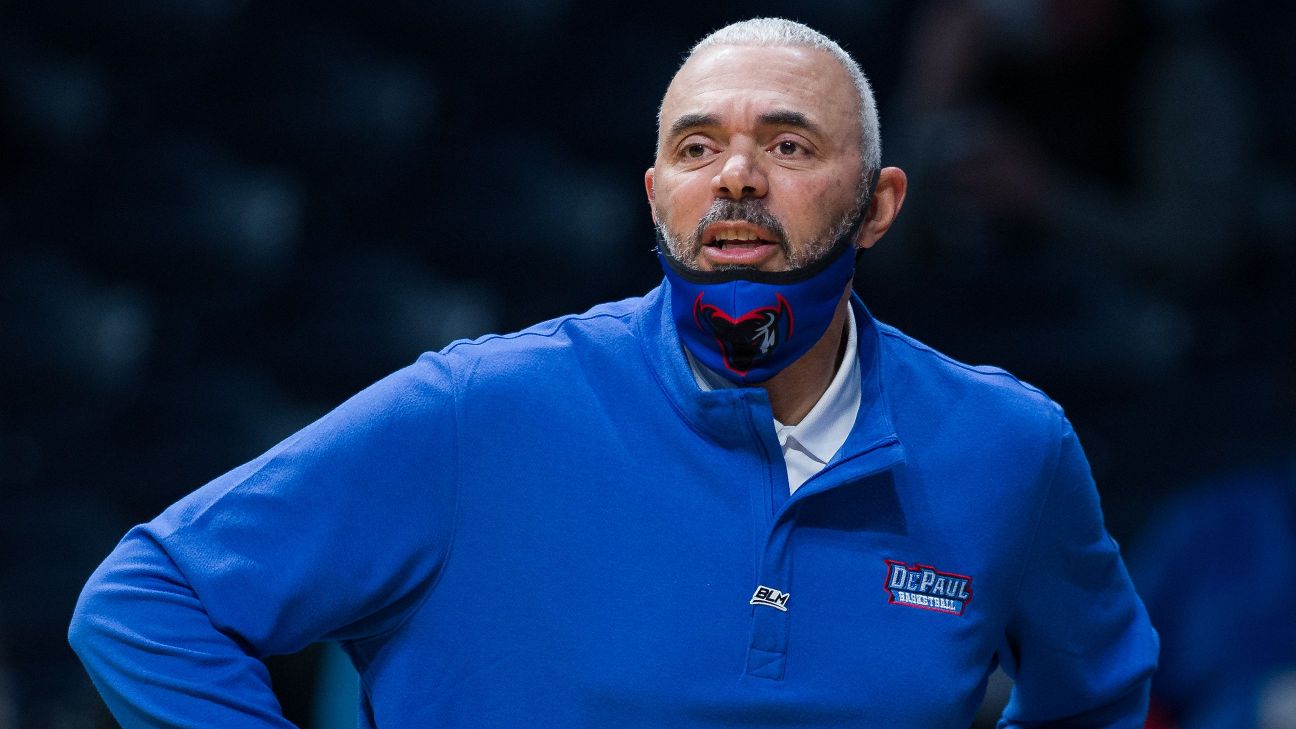 "After evaluating where our men's basketball program is currently and where we envision it to be moving forward, a decision was made to make a change in the head coaching position," athletic director DeWayne Peevy said in a statement.

DePaul has finished last in the Big East in each of the past five seasons, going 5-14 overall and 2-13 in the Big East this season. There was some promise during the 2018-19 season, when the Blue Demons finished 19-17 overall, but that was as good as it got under Leitao. In his other five seasons at the helm, DePaul won a combined 14 Big East games.

Leitao signed an extension last spring through 2024, but since then Peevy was hired as AD, and Leitao's extension included no buyout.


In his statement, Peevy said the program will conduct a national search for Leitao's replacement.