Ready for something sweet and for time on the ice.
Report a correction or typo
Related topics:
sportsnapervillewoodridgehalloweenchicago blackhawkscostumes
Copyright © 2020 WLS-TV. All Rights Reserved.
HALLOWEEN 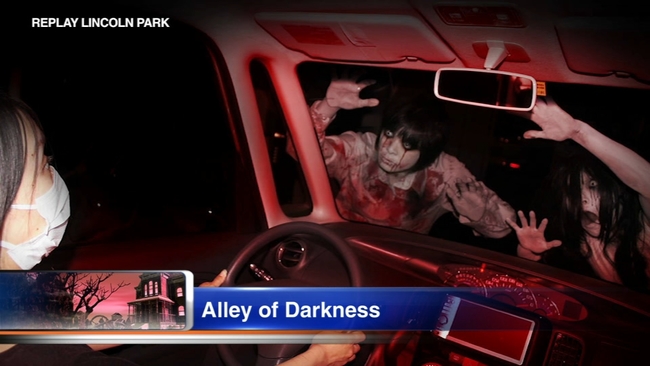 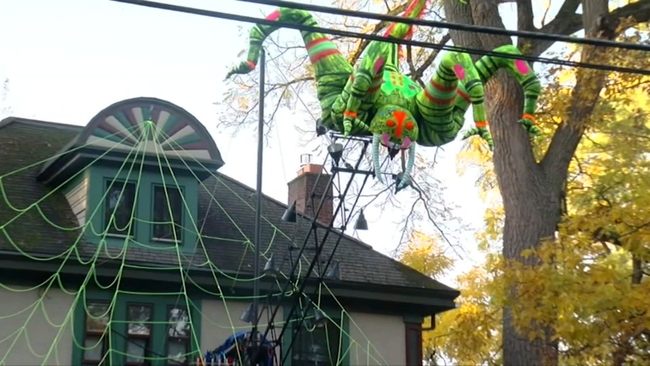