A source tells ESPN's Josina Anderson that Jeffery's deal is worth $14 million.

He is the second high-profile receiver going to Philadelphia. Torrey Smith agreed to terms on a three-year deal, which sources told ESPN's Adam Schefter is worth $15 million.

In two seasons with the Niners, Smith had 53 catches for 930 yards and seven touchdowns in 28 games.

The Bears decided against using the franchise tag for the second straight year on Jeffery, allowing him to test the free-agent market.

Jeffery's numbers took a hit the past two seasons because of injuries and suspension, but the 2013 Pro Bowl selection is one of the most productive receivers in Bears history and is still considered an upper-echelon receiver with 13 career 100-yard receiving games.

Playing under the $14.599 million franchise tag in 2016, Jeffery, who turned 27 in February, caught 52 passes for 821 yards and two touchdowns in 12 appearances as Chicago started three quarterbacks -- Jay Cutler, Brian Hoyer and Matt Barkley. He missed four games after serving a suspension for violating the league's policy on performance-enhancing substances.

He was drafted by the Bears in the second round of the 2012 draft out of South Carolina.

The Eagles also agreed to terms on a one-year contract with guard Chance Warmack.

Warmack was the 10th pick in the 2013 draft out of Alabama. At his best he rated as a capable starter, but he never lived up to the first-round billing in 48 games over four seasons.

In May of 2016, the Titans elected not to execute his fifth-year option. 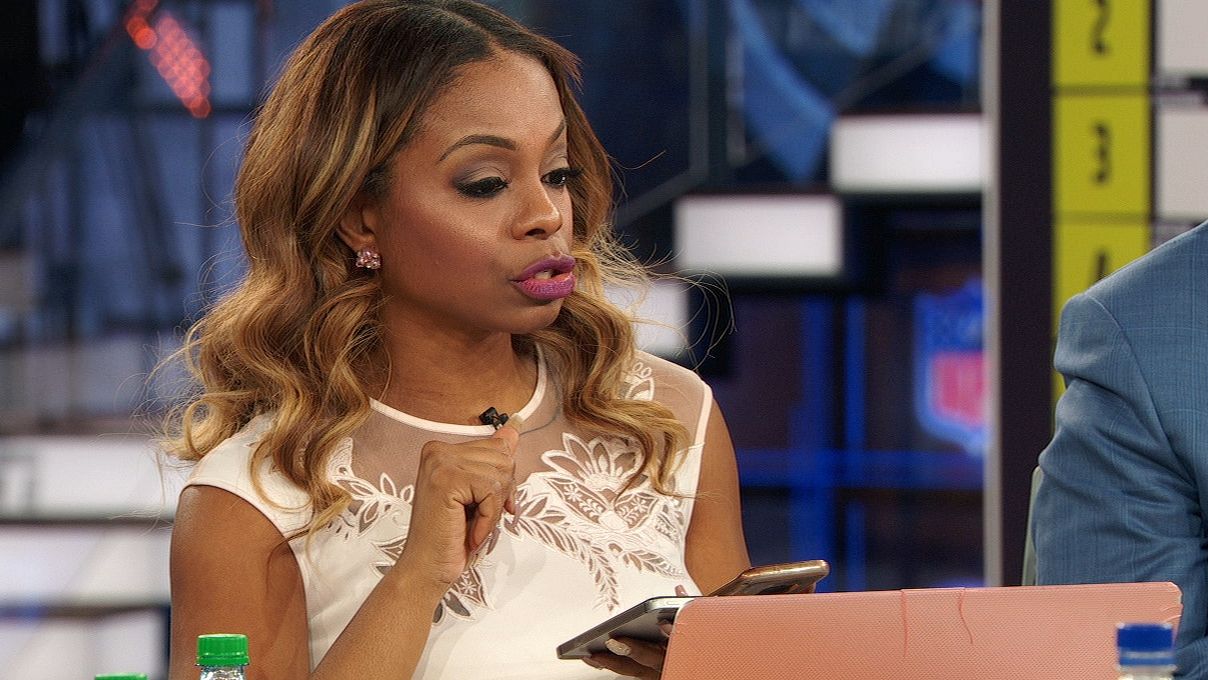