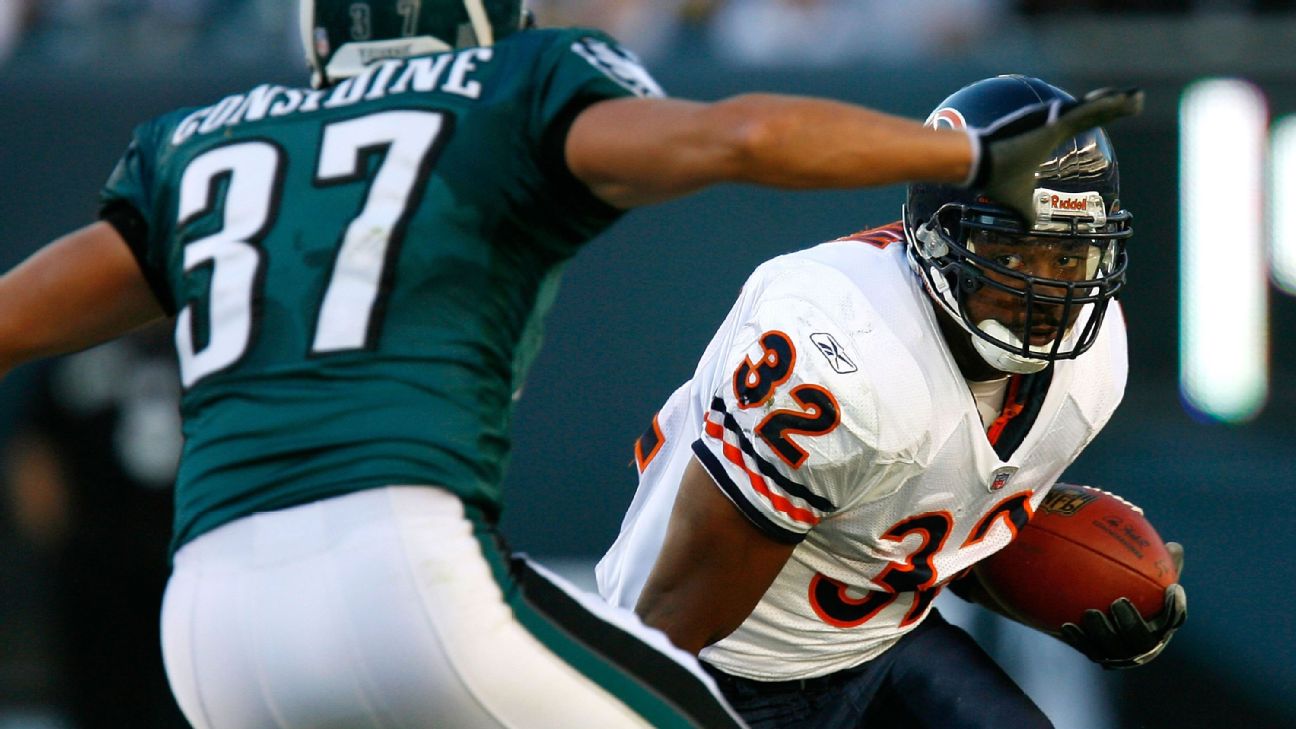 ESPN
AUSTIN, Texas -- Former NFL and Texas Longhorns running back Cedric Benson, one of the most prolific rushers in NCAA history, died in a motorcycle crash in Texas on Saturday night. He was 36.

The Austin Police Department said a preliminary investigation showed that Benson, who was driving a BMW motorcycle, hit a 2014 Dodge van at a high rate of speed. The van was turning left at an intersection when it was hit by Benson.

Both Benson and his passenger, Aamna Najam, were pronounced dead at the scene. The van driver remained on the scene and is cooperating with authorities. Najam was 27.

"Cedric was not just a client; he was my friend," Benson's attorney, Sam Bassett, said Sunday. "He was immensely talented and fierce on the football field, yet most have no idea the difficulties he overcame to achieve what he did. Though imperfect in some respects, once Cedric was your friend, you understood how kind, sensitive and loyal he was as a man."

Benson was one of the top high school recruits out of the West Texas town of Midland. According to Texas Football magazine, he is eighth on the career rushing list for Texas high schools. He led Midland Lee to three straight state championships, the only three in school history, from 1998-2000.

He then went on to be a key player in the Longhorns' resurgence under coach Mack Brown. Benson played at Texas from 2001-04, and his 5,540 yards ranks second at the university behind Ricky Williams' total and ninth in NCAA history. Benson scored 64 career touchdowns with the Longhorns and won the Doak Walker Award, given to the nation's top running back, in 2004.

He was the only player in school history to rush for at least 1,000 yards in four seasons and was inducted into the school's Hall of Honor in 2014.

Brown and Williams took to social media to pay tribute to Benson after learning of his death.

"It's an unbelievably sad day with the news of the passing of Cedric Benson," Herman said in a statement. "We lost a true Longhorn Legend, one of the best running backs in college football history and a really special man. He was far too young, and my heart aches for his family, friends and the entire Longhorn community. Our thoughts and prayers are with them all."

Benson was drafted No. 4 overall by the Chicago Bears in 2005 and helped Chicago reach Super Bowl XLI. He had his finest years with the Cincinnati Bengals from 2008-11, taking over as the featured back on a team that made the playoffs twice but lost in the first round each time.

Benson ran for a career-high 1,251 yards while leading a playoff push in 2009, the first of three straight 1,000-yard seasons. He also led the Bengals to the playoffs in 2011, when Andy Dalton and A.J. Green arrived as rookies.

Benson played one season with the Green Bay Packers, where he started the first five games in 2012 before suffering a season-ending Lisfranc fracture in Indianapolis on Oct. 17. He rushed for 248 yards and a touchdown on 71 carries, and caught 14 passes for 97 yards in five games with the Packers before the foot injury.

Benson finished his NFL career with 6,017 yards and 33 touchdowns.

The Bears, Bengals and Packers each released statements on Sunday acknowledging Benson's passing.

Benson returned to Austin after his playing career and set up a foundation, NUFCED, to aid underprivileged children and families. Those efforts included helping repair damage at the home of the first victim killed in a series of bombings in Austin in early 2018. 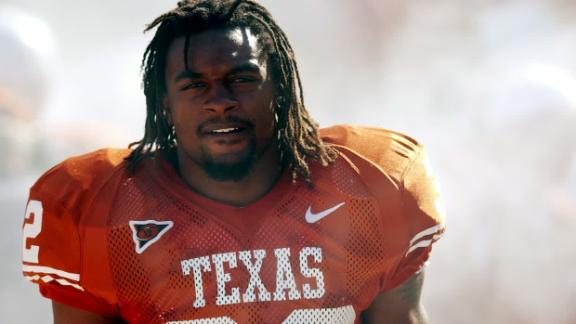