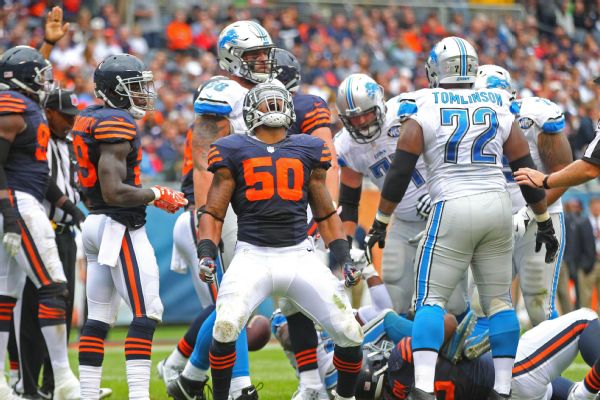 Freeman is the second high-profile Bears player to be suspended for PEDs in the past week. Former Pro Bowl wide receiver Alshon Jeffery received a four-game suspension for violating the league's PED policy last Monday, and he is scheduled to miss three more games before he can return.

Freeman, 30, signed a three-year contract worth $6 million guaranteed in the offseason. He is one of the Bears' leading tacklers.

"We don't accept it. I think we put a lot of time and money into governing it and watching over it. Like I said before, while they're in this building, unfortunately they don't live here," he said.

Fox denied that the Bears have a PED problem.

"I don't think this is unique to the Bears. It's an issue everywhere in the league," he said. "That's why we have drug testing in any professional sport or even Olympic sports. It happens, unfortunately."

Freeman, whose suspension begins immediately, is eligible to rejoin the team on Monday, Dec. 19 following the club's home game versus the Green Bay Packers.

"Obviously, it puts us in a tough spot," Fox said. "That's why you usually see apologies, is I think they understand that, and it's obviously a mistake and one they typically regret." 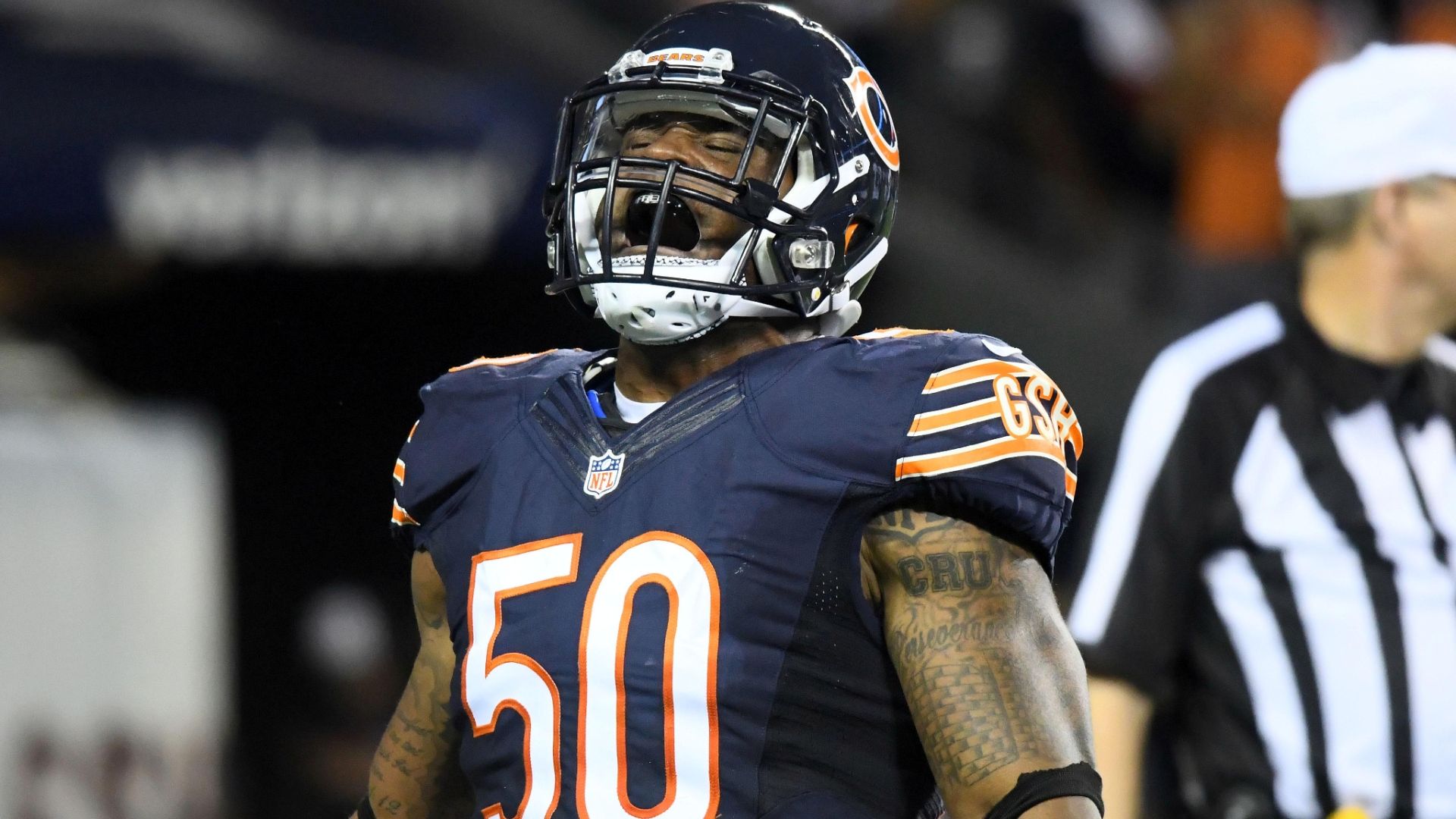