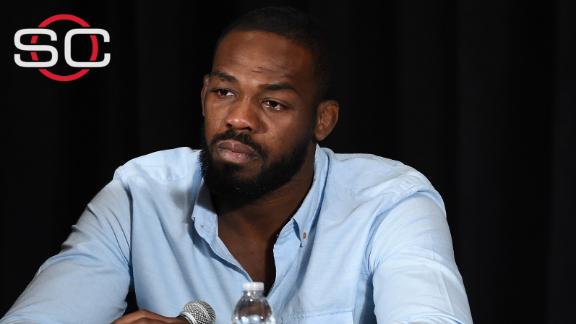 The results of Jon Jones' B sample from a test administered on June 16 has confirmed the presence of a banned substance, United States Anti-Doping Agency spokesperson Ryan Madden confirmed to ESPN on Friday.

On Wednesday, Jones, 28, was removed from a scheduled title bout against Daniel Cormier at UFC 200 after USADA informed him of a potential anti-doping violation. Jones requested his B sample be tested by the same lab in Salt Lake City.

"The B sample that was requested has confirmed the findings of the A sample," Madden said.

Per USADA guidelines, the anti-doping organization is not authorized to release that information until the athlete speaks about it. Since Jones and his representatives discussed the testing of the B sample on Thursday, USADA was able to release the result.

Jones and his manager, Malki Kawa, have denied all wrongdoing in the matter. A longtime advocate of more stringent drug testing, Jones said he was unfamiliar with the substance or substances he tested positive for and had no explanation for how he could have encountered a banned substance. A positive test for a performance-enhancing drug carries a standard penalty of a two-year suspension.

"The whole thing sucks. Being labeled as someone who would cheat hurts more than anything else I've ever been through in my career."

With the B sample test concluded, Jones is still afforded an appeals process with USADA.

The UFC introduced a comprehensive anti-doping program in July 2015. Since the program started, Jones has submitted six samples, according to the USADA website. This is the first time Jones has tested positive for a performance-enhancing drug. He tested positive for traces of cocaine before a fight against Cormier at UFC 182 in January 2015.

Under the anti-doping program, a first-time offense for a performance-enhancing drug carries a standard two-year suspension. When asked what his reaction to a two-year ban would be, Jones said he would return.

"If I do have to sit out two years, I will definitely be back," Jones said Thursday. "I'm already thinking about the good that can happen. I'm optimistic. But man, at the end of the day, I'm a fighter. I'm a fighter. Even though I may seem broken up here, I'm not broken. I'm just really upset."

Jones (22-1) was scheduled to face Cormier (17-1) in a fight that would unify the light heavyweight championship. Jones originally won the title in 2011 and defended it eight consecutive times. The UFC stripped Jones of the belt last year after he was arrested on a hit-and-run charge in New Mexico. He pleaded guilty to that charge but avoided jail time.

Jones won an interim championship in a comeback fight in April. 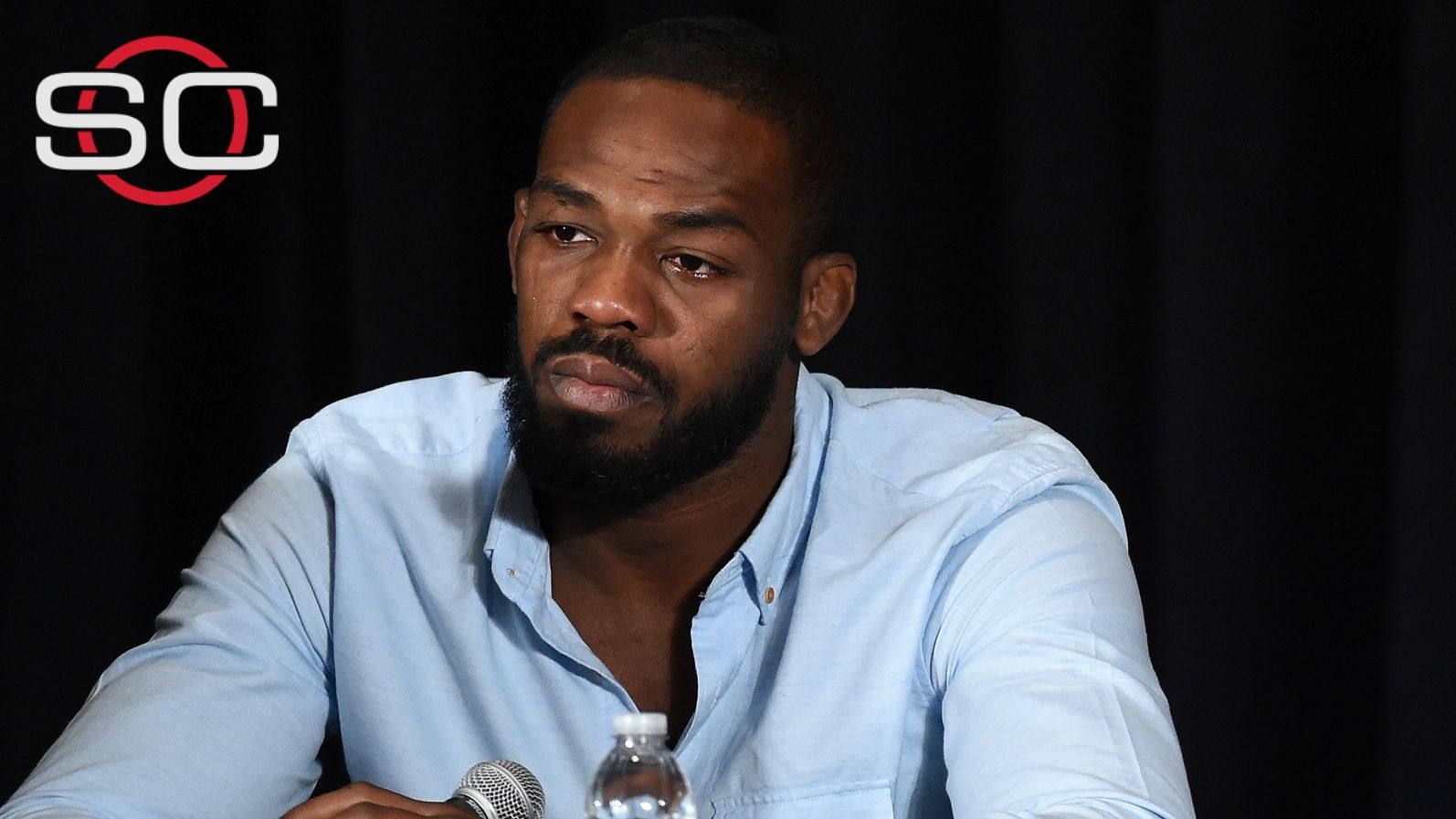