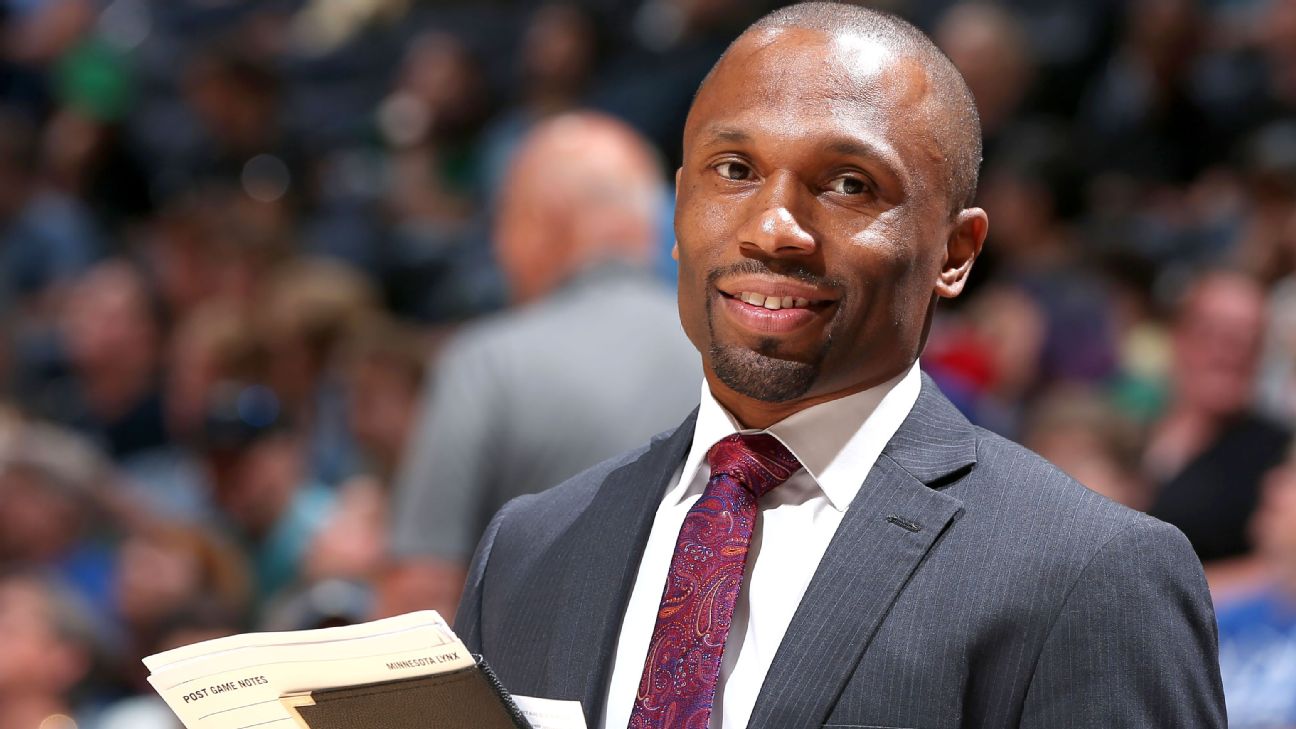 Wade replaces Amber Stocks, who was let go after compiling a 25-43 record in two seasons with Chicago. The Sky didn't make the playoffs either year.

Wade, 43, was an assistant with the San Antonio Stars from 2012-16 before joining the Lynx. He was with Minnesota for two seasons and inherits a roster led by guards Courtney Vandersloot and Allie Quigley. The Sky drafted Diamond DeShields and Gabby Williams last season with the third and fourth picks and have the No. 4 pick in next year's draft.