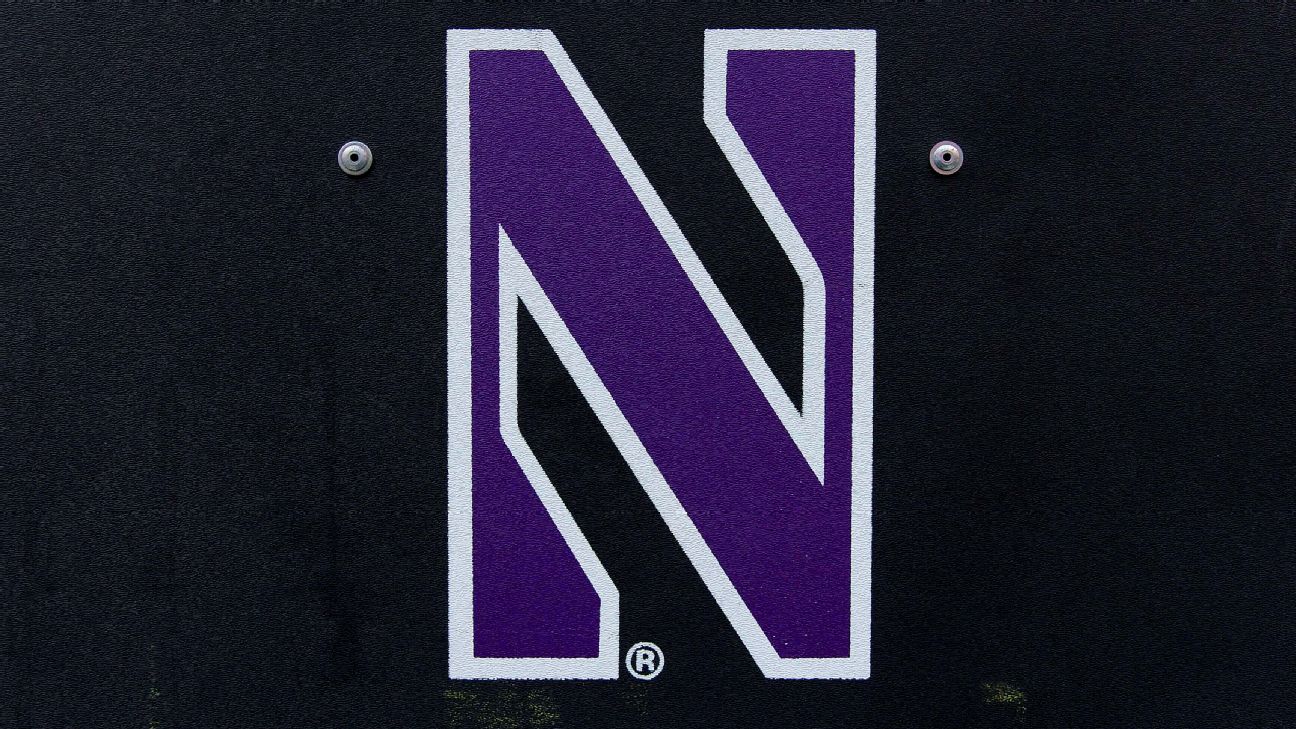 Polisky said in a statement he is stepping down as AD and leaving the school after 11 years because "current challenges will not allow me to effectively lead our department" and he does not want to be a "distraction."


He is one of four defendants along with the university in a sexual harassment lawsuit filed in January by a former Northwestern cheerleader who said she was groped by drunken fans and alumni at school-sanctioned events and administrators tried to cover up her complaints, according to the Chicago Tribune.

Phillips had been the school's AD since 2008, leading the athletic department through a period of success in competition and growth in facilities before he was hired as the Atlantic Coast Conference commissioner in December. He finished work at Northwestern in February.
Report a correction or typo
Related topics:
sportsespnnewsnorthwesternncaa othernorthwestern wildcatsespnw
Copyright © 2022 ESPN Internet Ventures. All rights reserved.
TOP STORIES
5 tax changes that can boost your refund this year
Chicago weather forecast includes snow into Monday | Live radar
After the omicron wave, what's next for the COVID pandemic?
`Dreadhead Cowboy' pleads guilty to animal cruelty charge
19 shot, 4 fatally, in Chicago weekend violence
Sen. Kyrsten Sinema formally censured by Arizona Democratic Party
St. Charles library closes after threats over mask policy
Show More
1 hurt in I-290 shooting in Oak Park: ISP
Rescuers use sausage dangling from drone to lure runaway dog to safety
National Pie Day: What is the official Illinois pie?
Girl, 8, killed by stray bullet ID'd: ME
Can science slow down or reverse the aging process?
More TOP STORIES News