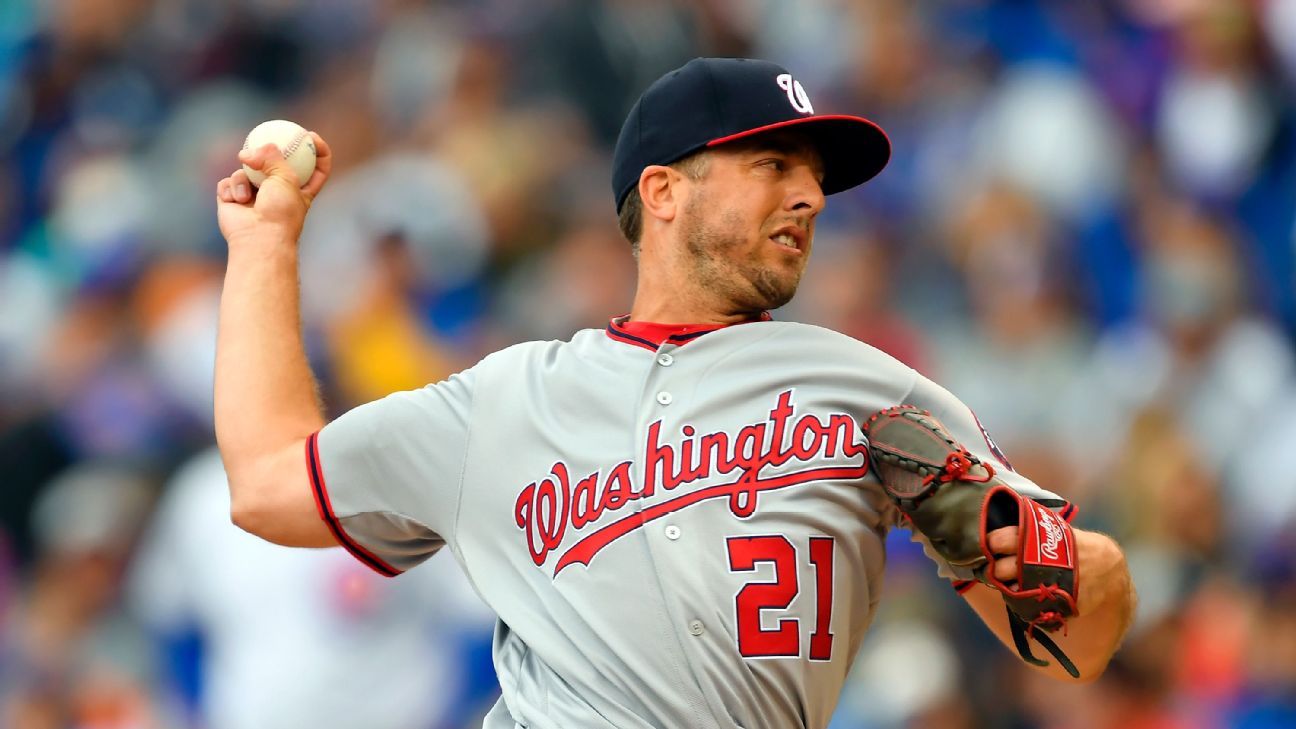 An All-Star last season, Kintzler has a 3.59 ERA with two saves and led the Nationals with 15 holds.

Kintzler was a little surprised by the move."I thought they were joking," he said. "I'm pretty shocked, but you get to go to a great situation right now. I've already talked to them; they're excited. You want to feel wanted wherever you go."

Kinzler, 33, is primarily a ground-ball pitcher who doesn't give up many walks, which should be a good fit in Wrigley.

Cubs manager Joe Maddon called Kintzler a "very durable kind of a guy. A right-hander who gets out lefties also. Sometimes actually better against lefties. Good sink. Puts the ball on the ground."

Kintzler signed a two-year contract with the Nationals in December for $5.5 million this season, of which $1.7 million is still owed.

GM Jed Hoyer on Kintzler....these comments reflect the fact the Cubs are second in the league in walks from their pen and don't have Brandon morrow right now.....

"We talked about him in free agency over the winter," said Cubs general manager Jed Hoyer. "He fits what we're trying to add, which is guys who pound the strike zone. Walks have been an issue in our bullpen. He goes a long way towards helping that. We also like the fact that he's pitched late in games. He has a lot of saves in his career. He's not afraid of big moments. It seemed like a pretty natural fit."