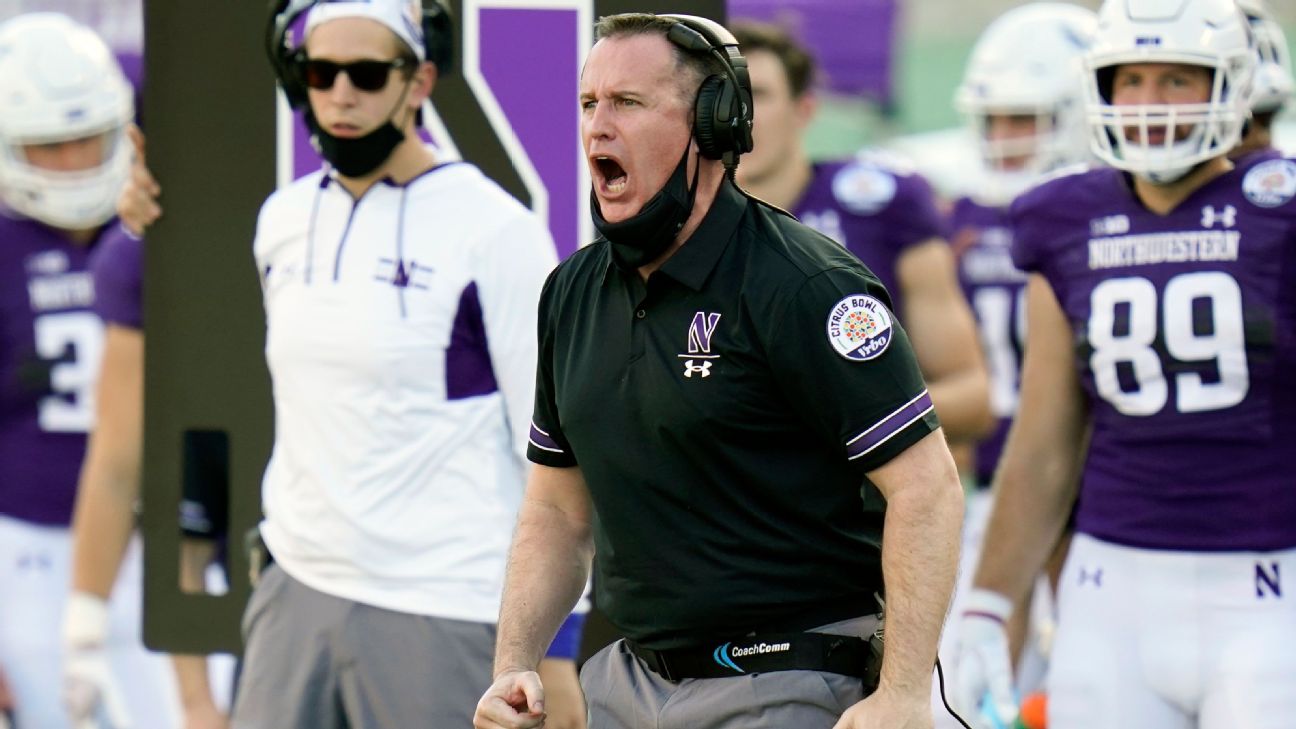 Northwestern football coach Pat Fitzgerald has agreed to a new 10-year contract with the school that stretches through the 2030 season.

Fitzgerald, a former star linebacker at Northwestern who twice won national Defensive Player of the Year honors, is the winningest coach in team history, with a 106-81 record in 15 seasons. Since 2015, he has guided Northwestern to two 10-win seasons, four straight bowl victories and two Big Ten West Division championships in the past three years.

Several NFL teams in recent years have expressed interest in Fitzgerald, who also has turned down opportunities from other college programs.

"We have built the foundation to compete for championships in tandem with the best academic and personal development opportunity anywhere in college football," Fitzgerald said in a statement. "We all have a lot to be proud of, but our best is yet to come."

Athletic director Jim Phillips, who will depart Northwestern in February to become ACC commissioner, prioritized finalizing a long-term agreement for Fitzgerald before he left the school, a source said. Northwestern has put together a search committee for Phillips' successor and could make a hire in the next few weeks.


"We have one of the best coaches in college football and, more importantly, a leader uncommonly suited to this University," Phillips said in a statement. "Over the course of his tenure, Coach Fitzgerald has built a culture of unwavering belief in excellence both on and off the field, and led our Wildcats to unprecedented sustained success. They boast incredible achievement in the classroom, in the community and in competition, and will for years to come."

Fitzgerald, who helped lead Northwestern's Rose Bowl run in 1995 and back-to-back Big Ten championships as a player under Gary Barnett, returned to the school in 2001 as an assistant. He coached defensive backs and linebackers from 2001 to 2005 under Randy Walker, then became head coach shortly after Walker died suddenly in June 2006. 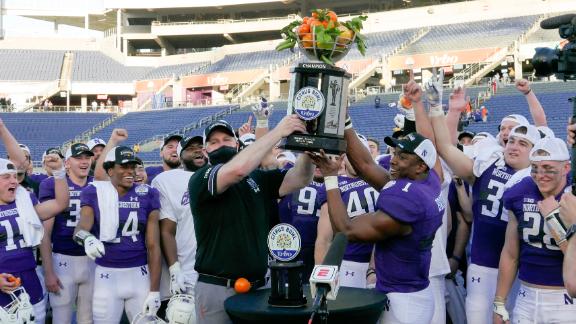