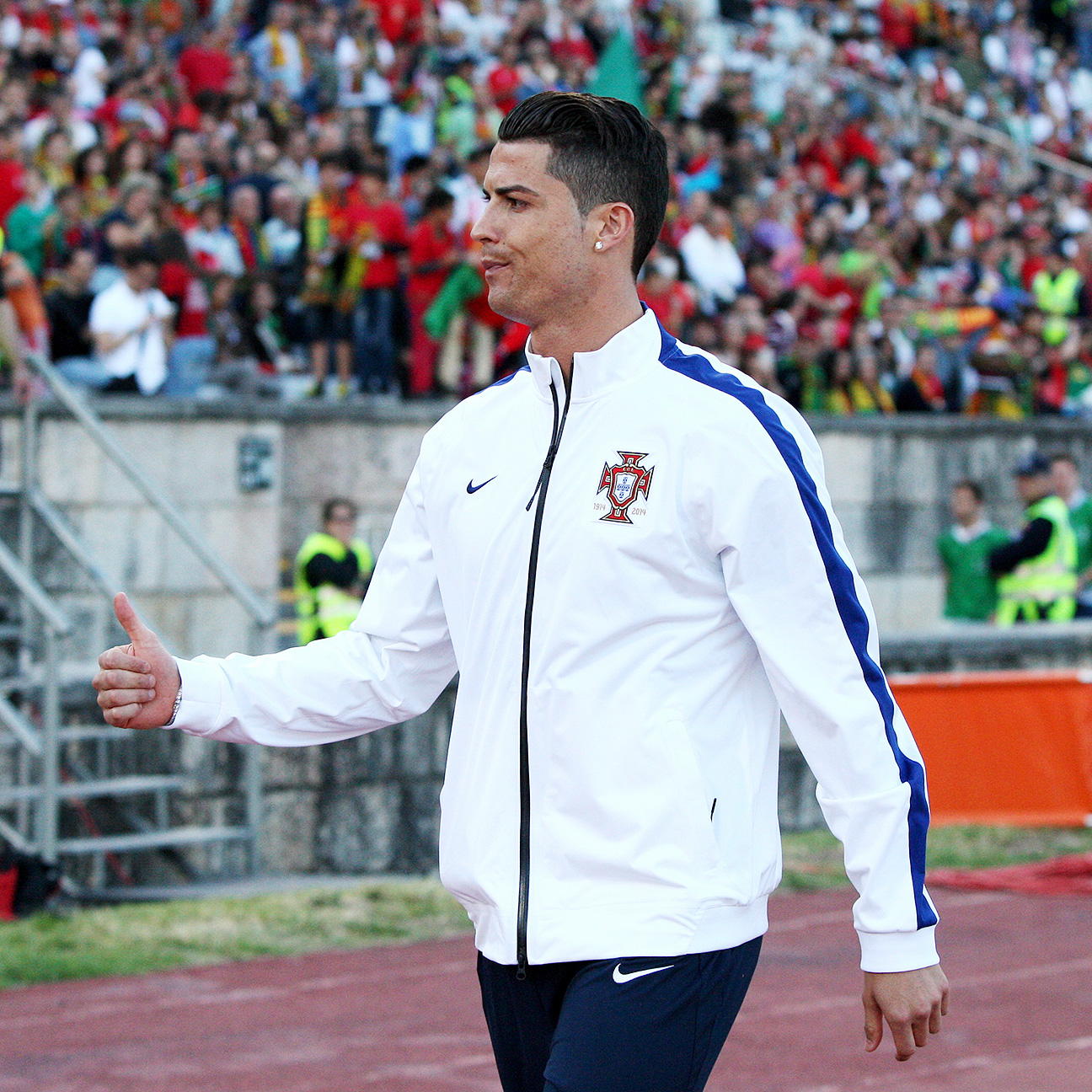 Portugal arrived in New Jersey on Monday night for their pre-World Cup training camp. Pinto said he was not concerned by the fact that the Real Madrid star has not been able to join his international teammates since his Champions League-winning exploits with Real Madrid last month.

"We hope that Cristiano will be at 100 percent during the World Cup," Pinto told AS. "We are monitoring his progress day to day."

Ronaldo sat out Portugal's exhibition match against Greece at the weekend and his flair was sorely missed as the two World Cup-bound teams produced a tedious 0-0 draw.

The federation said that both Ronaldo and centre-back Pepe -- who missed Real's win in Lisbon over city rivals Atletico through injury -- continue to receive treatment in their hotel and that they are "progressing well" after having MRI scans.

- Cristiano Ronaldo (@Cristiano) June 2, 2014Portugal will take on Mexico at Gillette Stadium in Foxboro, Mass. on June 6, then Ireland at MetLife Stadium in East Rutherford, N.J. on June 10.

Portugal will start the World Cup in Group G with Germany, in a group that also includes Ghana and the United States.