ESPN
By Nick Wagoner
Los Angeles Rams running back Tre Mason was subdued with a taser and arrested Saturday night in Hollywood, Florida, according to a Broward County Clerk of Courts police report.

The Hollywood Police Department arrested Mason on suspicion of possession of marijuana, reckless driving, failure to register a motor vehicle and resisting arrest.

"We are very disappointed to learn of an incident involving Tre Mason in the Miami, Fla., area Saturday afternoon," the Rams said in a statement Sunday. "We are in the process of obtaining more information about the facts surrounding this incident and will have no further comment at this time."

An officer started following Mason after seeing him drive more than twice the speed limit in a 35 mph zone. The officer said Mason drove away from him and stopped only when his car was blocked by another vehicle.

The officer said Mason refused to give his name or provide his driver's license. The officer also said he smelled marijuana in Mason's Porsche.

"I warned the defendant if he did not identify himself he would be subject to arrest and he smirked as he was making eye contact," Officer Lester Cochenour wrote in his report.

The officer said he told Mason he was under arrest and asked him to exit the vehicle. According to the police report, Mason refused, tried to "brace himself" inside the car and showed "great resistance" when officers tried to pull him out.

Mason was taken into custody and then taken to a local hospital for medical clearance.

"The defendant was warned several times in a composed voice to stop resisting, exit the vehicle and if he did not comply with arrest, a Taser would be used," the officer wrote in the report.

Mason was a third-round pick in the 2014 NFL draft, and he quickly became the starter in his rookie season, rushing for 765 yards and four touchdowns in 12 games. His role was diminished last year after the Rams drafted running back Todd Gurley with the 10th pick in the 2015 draft.

With Gurley getting most of the work, Mason rushed for 207 yards and a touchdown last season. He was deactivated for the team's game against Baltimore on Nov. 22 because he missed the team bus to the airport.

At last month's NFL scouting combine, Rams coach Jeff Fisher said this would be an important offseason for Mason.

"Tre has got to have a great offseason program," Fisher said. "That, in itself, is going to be a challenge for us because it's going to take place out in Southern California. We're expecting, hoping, that everybody comes in. We drafted Tre for a reason. When you look at that position, when you're talking about Todd and Tre and then Benny [Cunningham], I think that's as good a group as you'll find in the league, from a depth standpoint. Then the difference [is] their abilities and what they do. I think Tre realizes he has to put the commitment in, wherever he is, and have a great preseason." 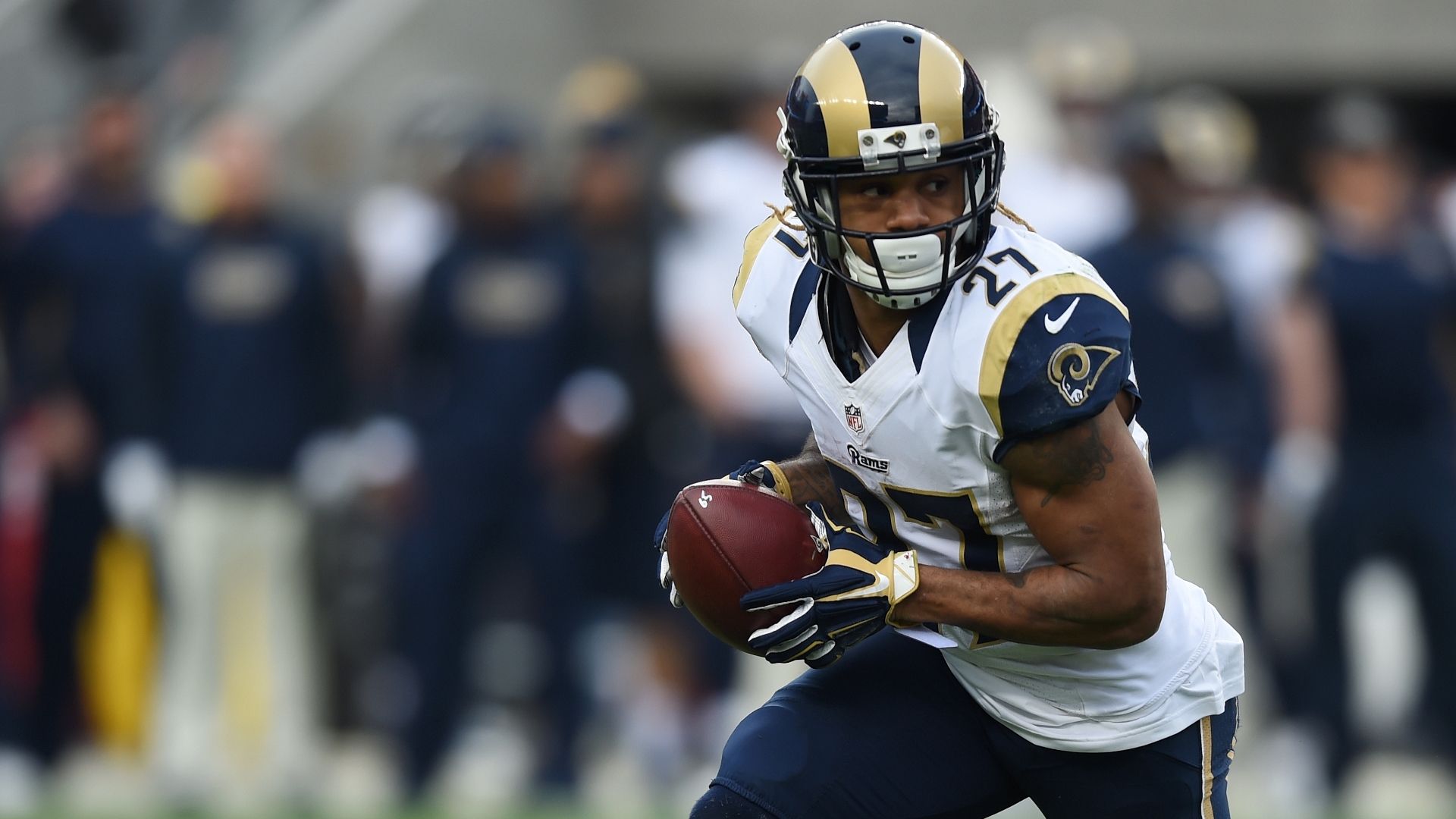 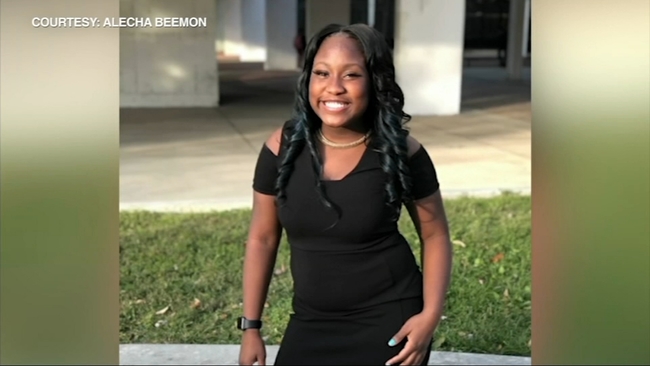