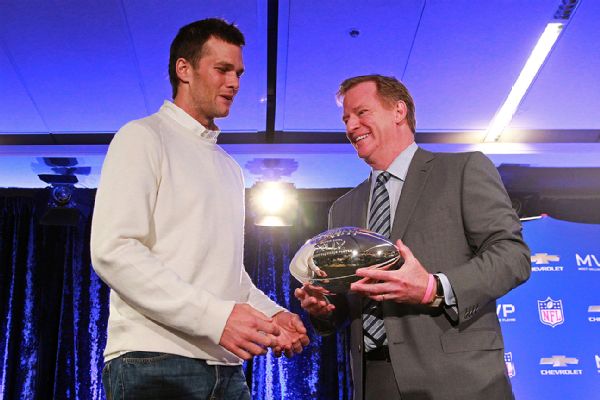 That possibility would make for a compelling moment after a long court battle between the league and Brady over the Deflategate penalties. Goodell said in an interview on The Herd on Fox Sports Radio that it wouldn't be awkward.

"Not for a second. ... Tom Brady is one of the all-time greats. He has been for several years," Goodell said. "He's on the precipice of at least potentially winning his fifth Super Bowl ring. He's an extraordinary player, great performer, and a surefire Hall of Famer. So it would be an honor."

Goodell also was asked about his relationship with Patriots owner Robert Kraft, who has been critical of the league's handling of Deflategate. In a New York Times story posted Jan. 19, Kraft said, "Sometimes the league really messes up, and I think they really messed this up badly."

Said Goodell: "I wouldn't be doing my job if somebody wasn't unhappy with a decision that you make or where you're doing it. Robert and I can disagree about things. We have a healthy respect for one another, but that's true with any owner. That doesn't affect my relationship or the fact we work together to try to make the NFL better ultimately. That's the most important thing going for us.

"I can't agree with everybody at every moment, and I shouldn't. ... It's not personal. It's professional and it's to make sure we're doing everything to protect the great game we have and promote it."

Goodell's decision to attend the NFC Championship Game last week -- the second straight week he was in Atlanta -- was a notable storyline in New England, where he hasn't attended a Patriots game since before Deflategate. Goodell said on Fox Sports Radio that the decision was not a result of safety concerns.

"We had two great games. I was in Boston two years ago for the divisional and the championship games. I try to get to as many stadiums as I can," he said. "We have two great games and you've got to choose. And frankly, the focus should be on the players, the coaches and the great game. That's the way it was this weekend, and the way it should be." 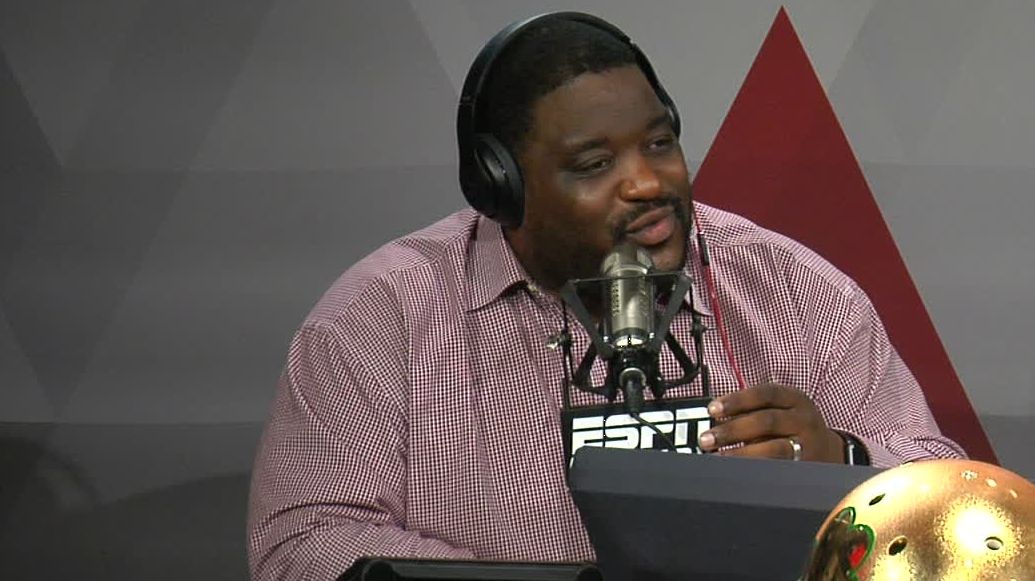