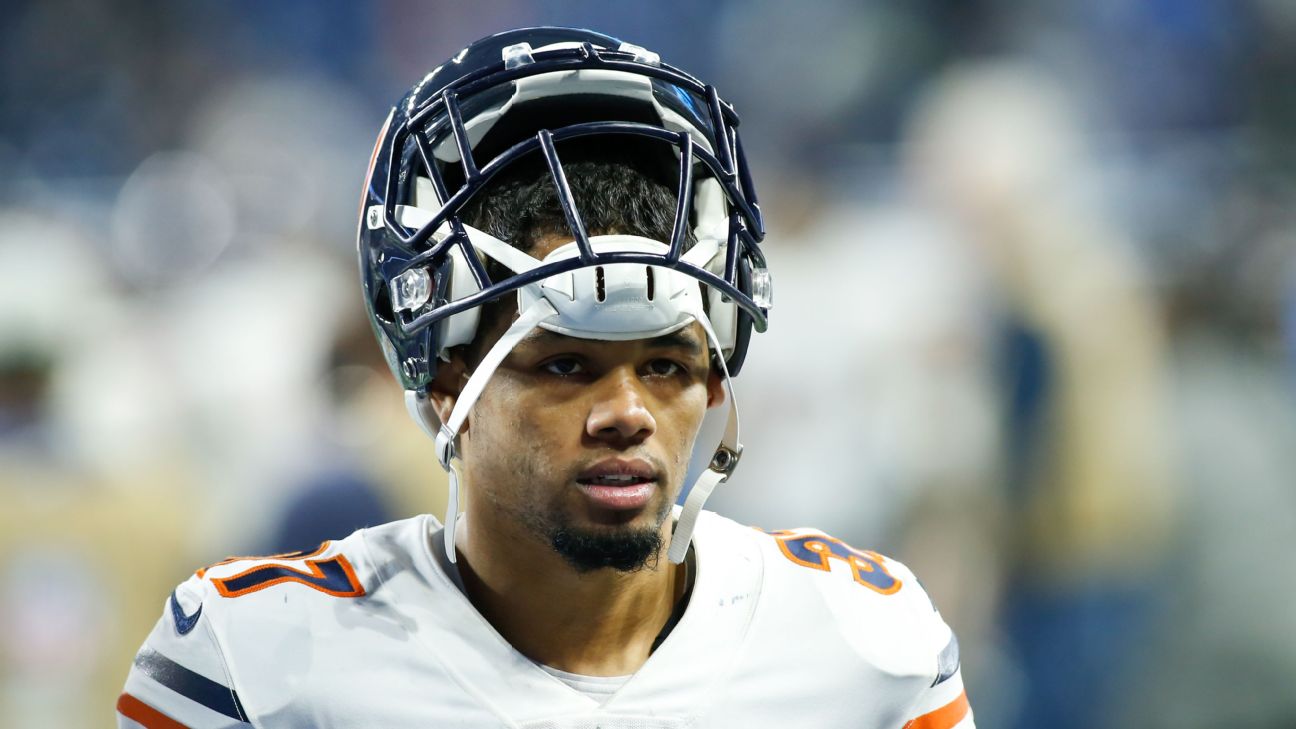 Chicago Bears cornerback Bryce Callahanbroke his left foot in his team's 15-6 victory over the Los Angeles Rams on Sunday.

The news was announced Tuesday on social media by Elite Icons Framing & Memorabilia, where Callahan had been scheduled to attend an autograph signing.

The Bears haven't announced the severity of Callahan's injury, but a source confirmed to ESPN's Dan Graziano that Callahan has a broken foot. There is no timetable for Callahan's return, the source said.