ESPN
By Jeremy Fowler
PITTSBURGH -- The Steelers are turning to a former top-10 pick approaching bust status for their cornerback help, acquiringJustin Gilbertin a trade with the Cleveland Browns.

The Steelers send a sixth-round pick in the 2018 draft to the Browns for the rights to Gilbert, the eighth overall pick in 2014 who has managed just 39 tackles in two seasons.

Gilbert has had problems adjusting to NFL life. He failed to show up on time for several team meetings as a rookie, prompting then-Browns safety Donte Whitner to say publicly that Gilbert needed to "grow up." Gilbert eventually told reporters he had a tendency to oversleep.

A 6-footer with long arms, Gilbert can use his athleticism to help the Steelers' zone-defense coverage, assuming he responds well to the new environment.

The Steelers get much-needed corner depth behind William Gay, Ross Cockrell and Artie Burnsasinjuries to second-round pick Senquez Golson in back-to-back years have forced the team to get help.

Before the 2015 season, the Steelers dealt a fifth-round pick to thePhiladelphia Eaglesin exchange for veteran corner Brandon Boykin, who didn't play a significant role for much of the year and is no longer with the team.

Gilbert was the first pick under coach Mike Pettine and general manager Ray Farmer, as the Browns traded down and out of taking receiver Sammy Watkins to take the player they thought was the best cornerback available.

In Cleveland, Gilbert's quirky personality never seemed to fit, and though he was effective as an occasional kickoff returner, he never came close to being the player he was touted to be when he was drafted. 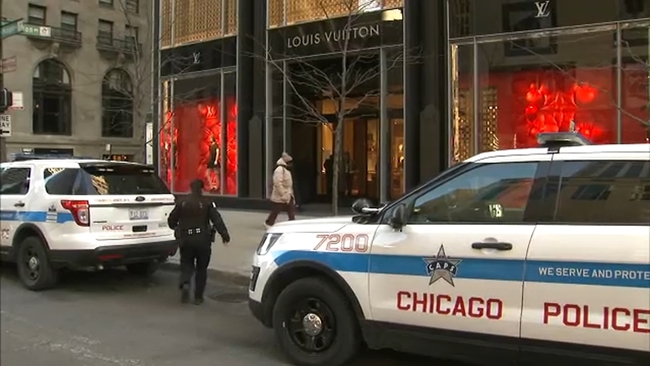